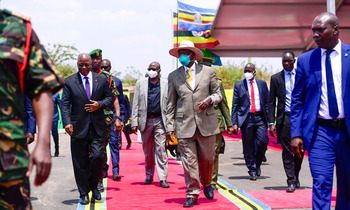 
Uganda and Tanzania are set to sign the Host Government Agreement (HGA) that will pave the way for the Final Investment Decision (FID) and trigger the construction of the East African Crude Oil Pipeline, running from Uganda to the Tanzanian seaport in Tanga, on the Indian Ocean.


Presidents Yoweri Museveni and John Pombe Magufuli met last Sunday (September 14, 2020), at Chato in Tanzania, to harmonise outstanding issues for the signing of the HGA that is expected next month.

In a telephone interview with New Vision, the energy ministry permanent secretary, Robert Kasande, said: "The meeting was aimed at giving guidance on key issues that were outstanding, as we move towards concluding the HGA, with the aim of having the FID this year." 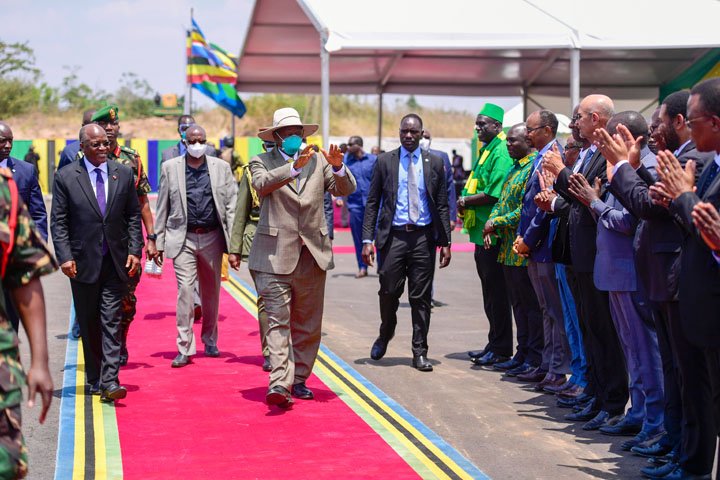 Kasande said the leaders were agreeing on the laws that will govern the HGA and how the two countries will share revenue accrued from the oil export pipeline project.

According to the BBC News Swahili website, Museveni, during the meeting, said: "I decided that delaying the project because of $800m is not logical because we are talking about producing 6.5 billion barrels with only 40% of the oil found in the Albert area, but we may get even more oil in that area."


On his part, Magufuli said, once constructed "this is going to be the longest pipeline in the world, with the latest technology to transport oil in the heat".

Uganda is yet to set a date for the start of the construction of the pipeline, but it is optimistic that once the project begins, the 1,400km pipeline will take two to three years to complete.

In 2015, Uganda picked Tanzania's Tanga port over Kenya as the most suitable route for its pipeline. 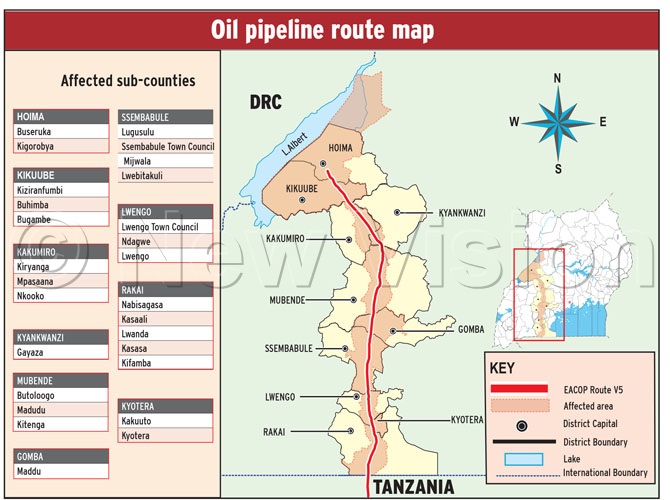 Kampala has since been engaged in protracted negotiations with the oil companies and finalising agreements with Tanzania as the host for the pipeline.

He added that 80% of the 1,400km pipeline will be running through Tanzania. 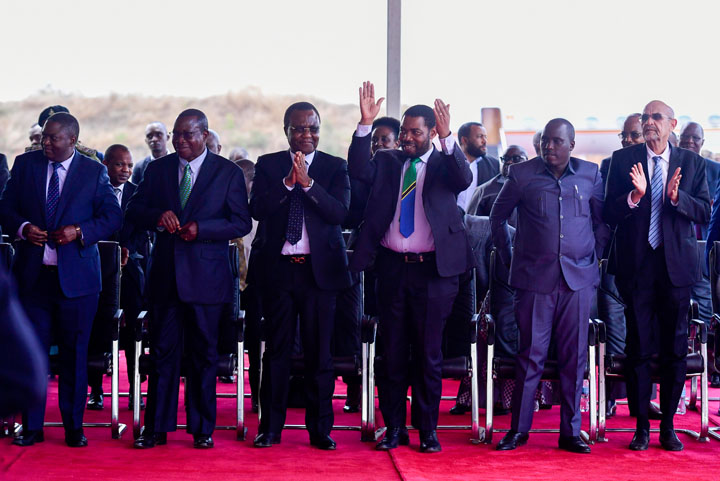 The development came just a day after Uganda had signed an HGA with Total, moving the oil company closer to making an FID expected to trigger a multi-billion investment, including the construction of the crude oil pipeline to facilitate petroleum production.

The move to make the FID suffered a setback last year, when negotiations between Tullow and Joint Venture Partners — Total E&P and China National Offshore Oil Company (CNOOC), on a farm down deal, collapsed over a tax dispute with Uganda.

However, during the September Tanzania-Uganda business forum, Magufuli urged Museveni to forego the short term gains wrapped in taxing oil companies and focus on the long term benefits, once oil production starts.

"We are late. We are still sleeping. You (Uganda) should sacrifice some of the short term gains. Uganda Revenue Authority (URA) should not delay. Actually, we wanted the pipeline to be named Kaguta pipeline when it opens," Magufuli said. 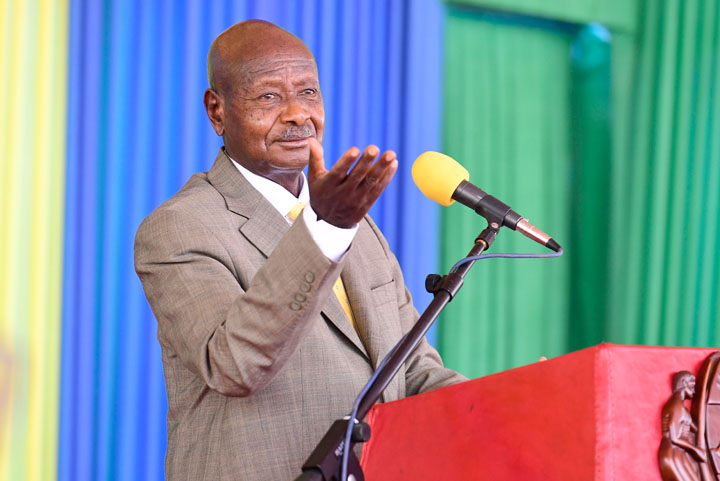 The oil companies are now expected to sign a similar agreement with Tanzania, which will pave the way for a final decision on the $3.5b oil pipeline project.

Besides the oil pipeline, the FID for the oil resources will see investment of between $15b and $20b on other facilities, such as development of wells, oil refinery and infrastructure.

The Uganda-Total agreement spells out how the National Oil Company (UNOC), which holds a 15% stake in the project will finance its participation and operation in the pipeline.

The decision to allow UNOC to participate in the pipeline project, according to Sunday Vision, was reached between Museveni and Total's chief executive Patrick Pouyanne.

The Total E&P managing director, Pierre Jessua, said the decision is a major milestone that will be followed by a similar one with Tanzania.

He said they now expect to complete the tendering process for all major engineering, procurement and construction contracts. Tanzania expects to earn sh7.5 trillion and create more than 18,000 jobs over the next 25 years, or more, that the project is expected to be in place. Total is the major shareholder in Uganda's oilfields after agreeing, in April, to buy Tullow Oil's entire stake in the jointly held onshore fields in Uganda for $575m.