Below is President Yoweri Museveni's message as Uganda joins the rest of the world to celebrate World Population Day, observed on July 11 every year, and which seeks to raise awareness of global population issues.

For a national theme, Uganda has focused on leveraging population dynamics for a resilent future in the wake of the coronavirus pandemic.

Here is the President's speech:

On July 11, Uganda joins the rest of the world to commemorate World Population Day for this year.

The theme for this year's World Population Day, "Leveraging Uganda's Population Dynamics for a Resilient Future amidst COVID-19" is very timely.

One of the practices we have used during this pandemic is the washing of hands with water and soap.  This has helped us with Coronavirus but it can also help us with other diseases if we continue with this good habit.

We in Uganda have also realized that food security is key for the population during a crisis like this pandemic but also in any other crisis, be it locusts, floods, etc. 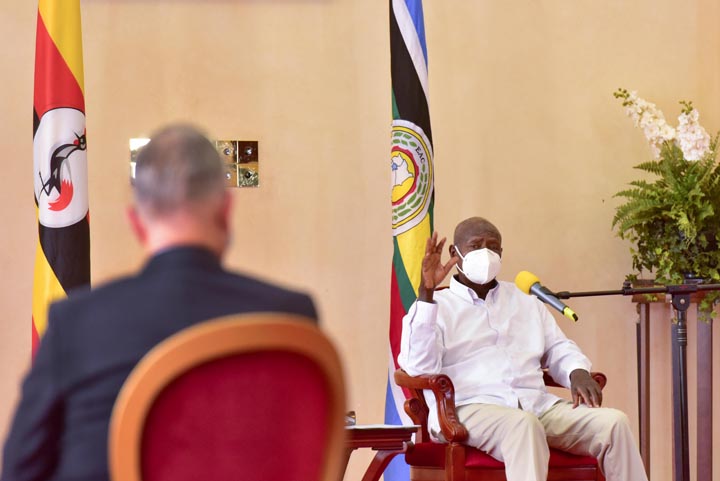 Uganda has a predominantly young population with those aged 0 - 14 years being 47.9% and those below 30 years being 78%.

As Ugandans are aware, young people tend to withstand COVID-19 better than the more elderly population. In this regard, Uganda's population age structure being predominantly young is working in our favor in the fight against the COVID-19 pandemic.

The NRM government will continue to provide these young people with education, skills, jobs, and health care so that they can be gainfully employed, save and invest so that they become the engine of economic growth. 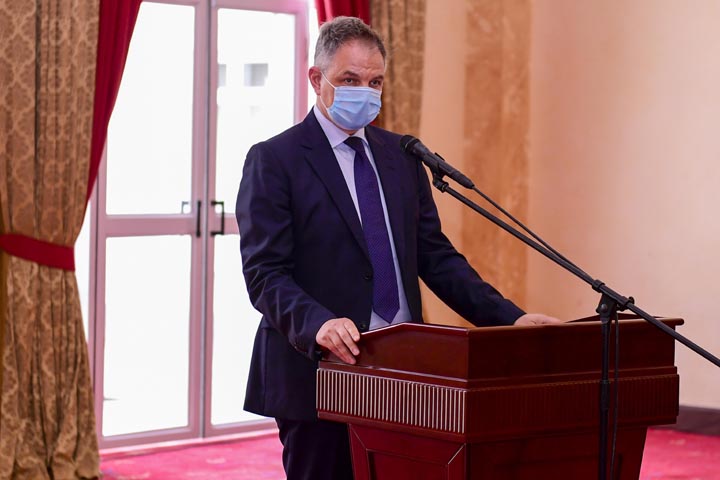 Regarding the health of our population, we have noticed that in spite of the epidemic, we continue to witness an increase in lifestyle diseases.

These diseases can be prevented if leaders give our people the right information and knowledge like proper nutrition, physical exercise, avoiding stress, etc.

I urge all leaders to strengthen Community Mobilization using local radio stations to educate the masses about these preventable conditions.

Ugandans will recall that when NRM came to power, we had many unfavorable indicators within the population.  However, since then, we have turned things around and we have made a number of gains. For example; 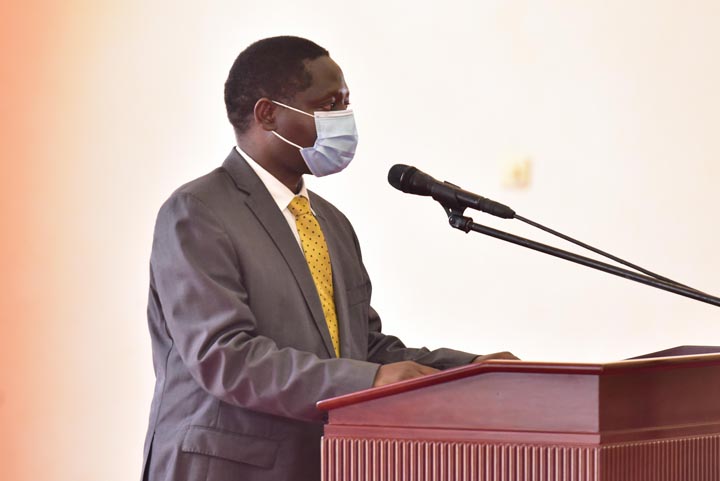 All these led to high levels of sickness and death.  We have since reversed all this and we are making progress in a number of areas:

3. As a result of increased immunization against killer diseases and other pro-people programs, our children are dying less. Infant mortality rate reduced from 122 per 1,000 in 1986 to 43 in 2016;

12. The total tarmac road network is 4,966 and when the roads under construction are finished, the total will be 7,000kms; 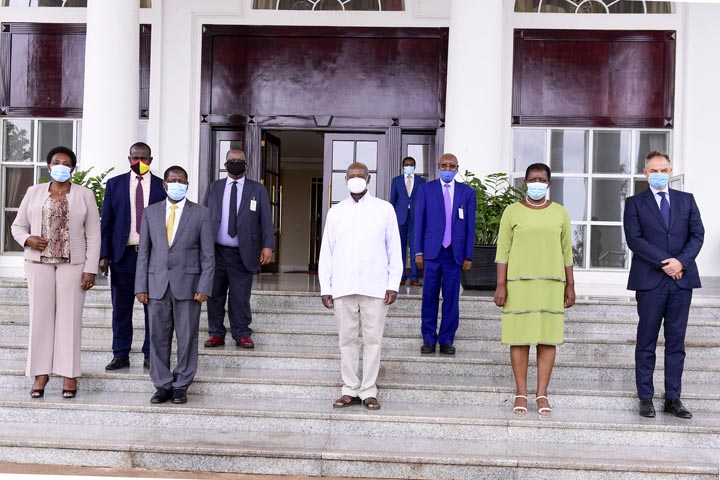 However, the challenge we are now addressing is 68% of households which are still stuck in the subsistence economy.

We are handling this through Operation Wealth Creation (OWC), Micro Finance, putting money in Emyoga, value addition, and agro-processing by supporting UDB and UDC.

This, coupled with our import substitution and export promotion strategy to stop the hemorrhage of the forex through the high import bill of USD 7.1 billion currently, will lead the population to a prosperous and better quality of life.

Lastly, I wish to inform you that the government will continue to give priority to issues of our youth by empowering them so that they improve their welfare and contribute positively towards Uganda's development.

I wish all Ugandans a happy World Population Day.