The police in Mpigi impounded 40 cars in a curfew operation carried out on Friday night, in the enforcement of presidential directives. 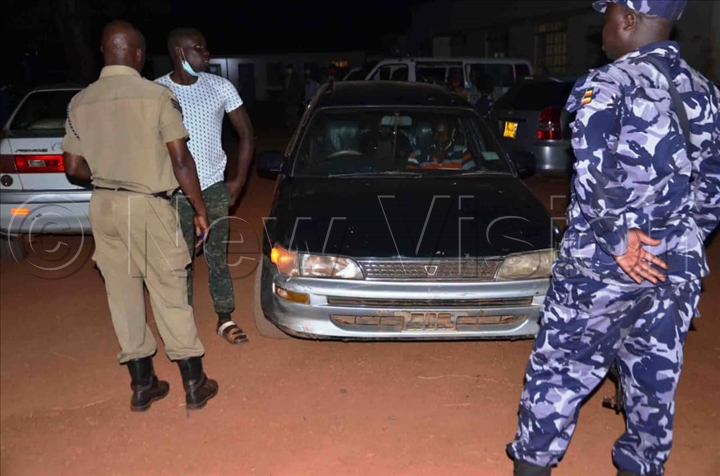 In an operation led by the Officer in Charge (OC)  of Mpigi, Elias Twesigye along Mpigi- Gomba road from 8:00 pm,  over 40 private cars and taxis moving at night were impounded. 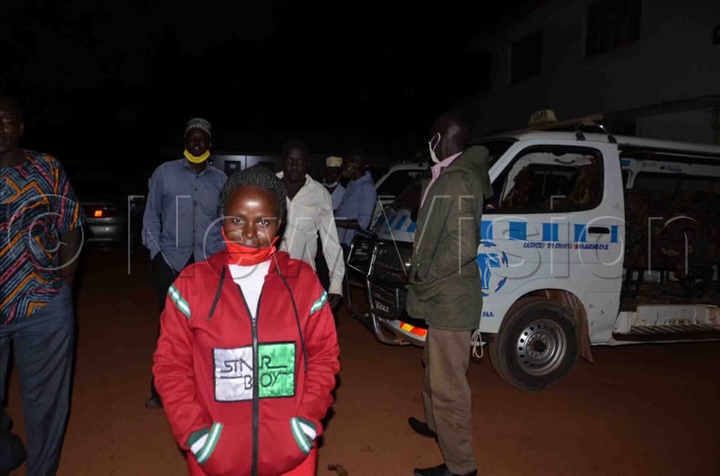 The owners of the vehicles impounded decided to sleep inside their cars after the police refused to release them. 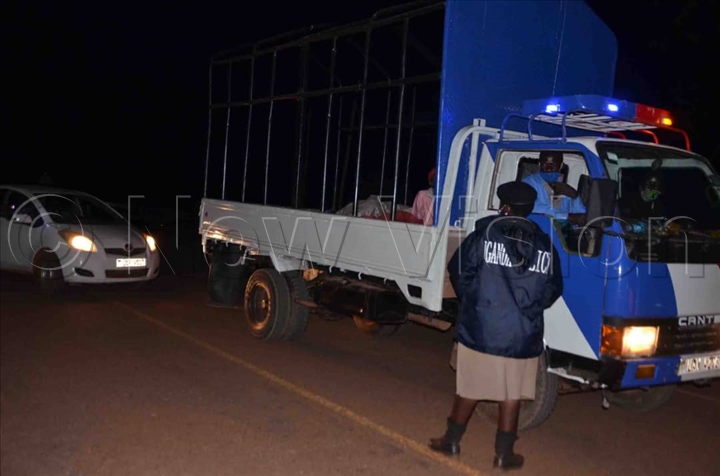 Twesigye says that operations are still going on to enforce presidential directives against COVID 19. 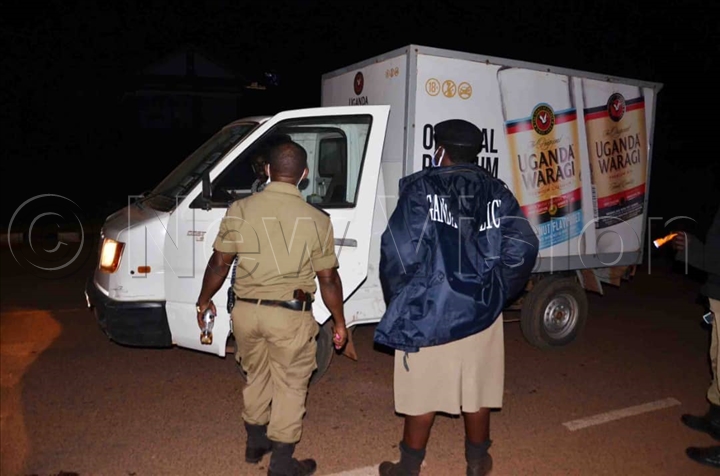 Regional police commander, Bernard Akankwasa, condemned drivers for allegedly trying to knockdown policemen who are on duty, and warned that they will be arrested and charged for attempted murder. 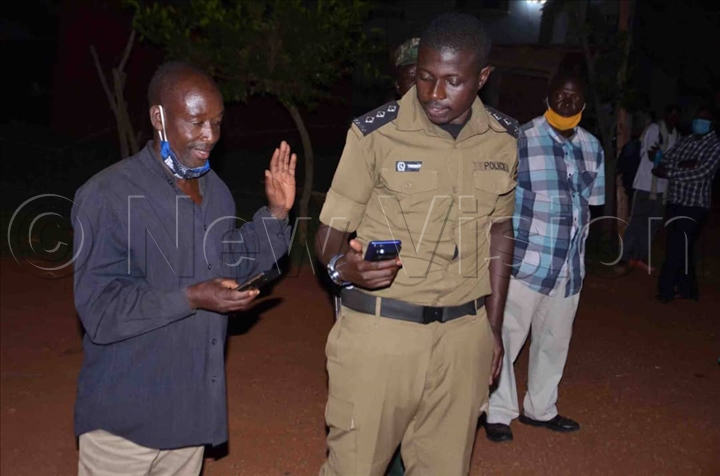