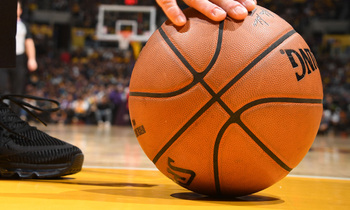 The total will includes 15 players with standard contracts and two others per team that are under two-way deals.

The NBA has been shutdown since March 11 due to the new coronavirus pandemic.

Twenty-two of the NBA's 30 teams are scheduled to resume the season at the end of next month at the Disney Resort sports complex in Orlando, Florida.

The date of the restart is July 31, but ESPN reported that the latest plan was to moved it up to July 30.

Under the revised schedule 14 of the teams will be eliminated within 53 days of arriving in Florida. Only four teams will remain after 67 days, ESPN said.

The league expects the NBA finals to begin by September 30.

Once the playoffs start, teams can replace any player who tests positive for the coronavirus with a substitute player. The new player would be subject to a minimum seven-day quarantine period.

The eight NBA teams left out of the Orlando action are allowed to waive or sign players during a transaction window in late June.