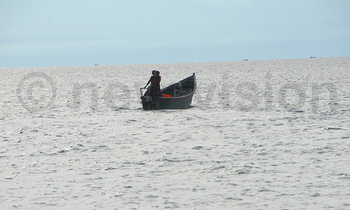 Two accidents have occurred on Lake Albert in a space of one week. On Monday one person died in the boat accident and on Wednesday eight people died when a boat carrying 18 people capsized.

On May 19, last year an engine-powered boat thought to be ferrying over 60 people capsised. 16 people who included fishermen, footballers and fans who were heading for two friendly matches between men and women lost their lives. 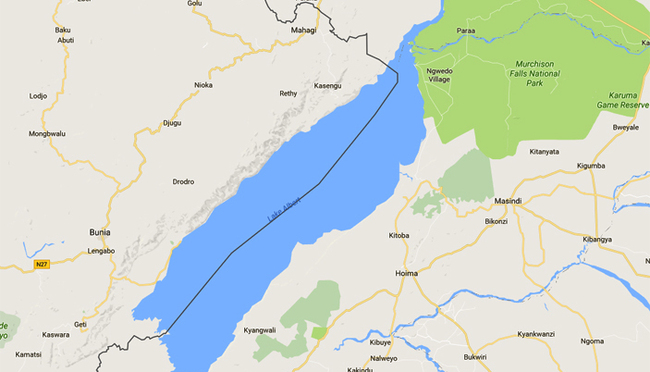 Here are some of the accidents that occurred on Lake Albert between 1997 and 2014: