Police spokesperson Fred Enanga says the law will catch up with the culprits. 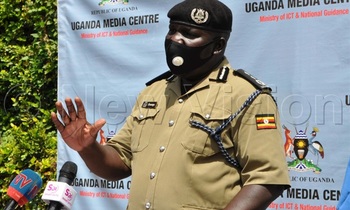 
The police on Wednesday impounded a total of 143 motor vehicles for failing to beat curfew time which starts at 7:00 pm in Uganda.

Police Spokesperson, Fred Enanga encouraged members of the public, to plan their movements early enough so that they do not fall victim.

Restrictions on the movement of private vehicles were on Tuesday lifted by President Yoweri Museveni, who also put in place strong directives of having not more than three occupants in the vehicle, all of whom should have facemasks.

While addressing members of the press at the Media Centre in Kampala, Enanga warned people in communities whom he says sit in front of general merchandise shops and fail to observe curfew time.

He says the law will catch up with the culprits. 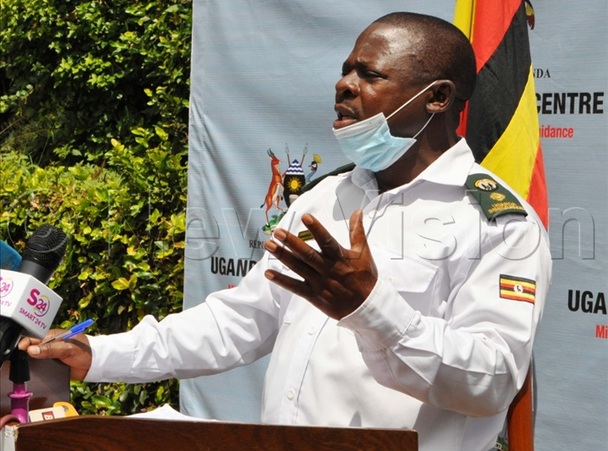 At the same address, Jacob Siminyu, the spokesperson, Ministry of Internal Affairs, said that a decision was made to close some landing sites in Buliisa district, in order to prevent the spread of COVID-19.

The police also earlier warned that traffic jams should not be fronted as an excuse for violating the night curfew because motorists are expected to plan their journeys carefully.

"We shall not entertain excuses for traffic jams. You know that there is traffic jam and you are expected to comply with the rules and be home by 7:00 pm," the Kampala metropolitan traffic police chief, Norman Musinga said.

The police said they will also continue to arrest motorists for driving under the influence of alcohol, careless driving, driving without permits, among others.