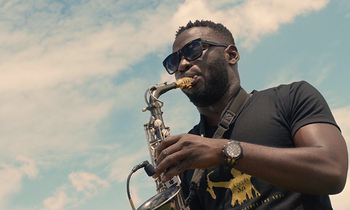 Last Sunday, the Talent Africa Group (TAG) Online show had a twist in entertainment, with appearances of Africa's acclaimed comedians, Eddy Kadi from Congo, Daniel "Churchill" Ndambuki from Kenya and Kenny Blaq from Nigeria. This lineup, that excited many TAG show fans online, was hosted by our own gem in the comedy business, Patrick "Salvador" Idringi.

Streaming from the TAG studios, Salvador engaged the talented comedians on issues lockdown and comedy via video conferencing. What started off as a simple interview turned into a really funny exchange of lockdown experiences, something that got many online fans bursting out in laughter, judging from the chuckles encoded through text comments and emojis on YouTube. 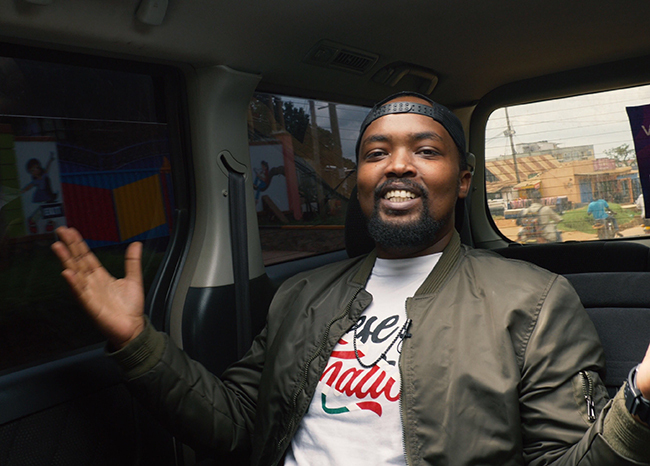 On the music side of the show, celebrated producer Major Lazer, live from Jamaica, talked about how he is spending his lockdown, inspiring fans and musicians elsewhere.

"There is a couple of DJ battles I have been part of Online and this has surely kept me busy," Lazer said.

After Major Lazer's appearance, one of the headliners of the show, Joseph Sax, excited jazz fans with his saxophone, doing a couple of cover songs. He periodically came in to perform, following each act.

At the height of the excitement already created by opening acts, the host of the show, Brian Kella McKenzie, came up with an exclusive interview with musician Apass. 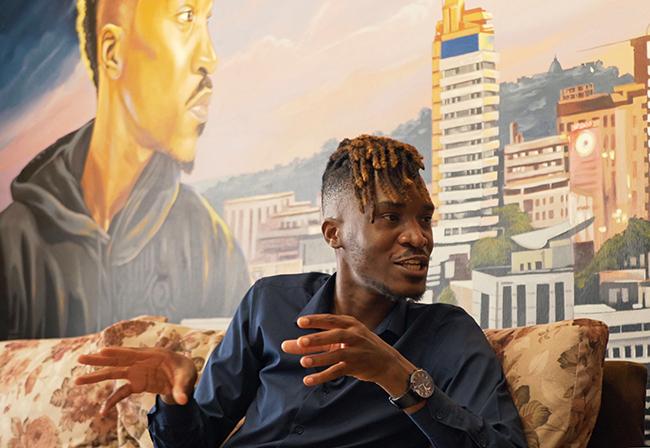 Musician Apass sharing his lockdown experience during the show.

The interview was held from the comfort of Apass's home, where he broke down his journey in music, and being a multifaceted artiste with comical comments, he relentlessly sent fans online into laughter. Apass also sampled some of his new music in his home studio.

Joseph Sax closed the show with a cover song, Viola, by Elly Wamala. The show was premiered live from 7:30pm to 9:00pm on YouTube, after prerecording it moments earlier.