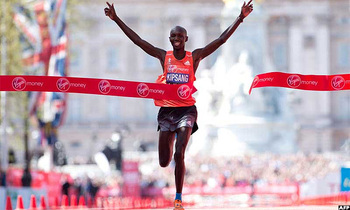 Kipsang, who claimed the world record during the 2013 Berlin marathon, is a police officer who is currently under provisional suspension from the World Integrity Anti-Doping Unit (AIU).

"We arrested Kipsang and nine others, including one of the administrators of the county at the Keelu Resort club drinking and playing pool at 10pm," Iten county police commander John Mwinzi told AFP. 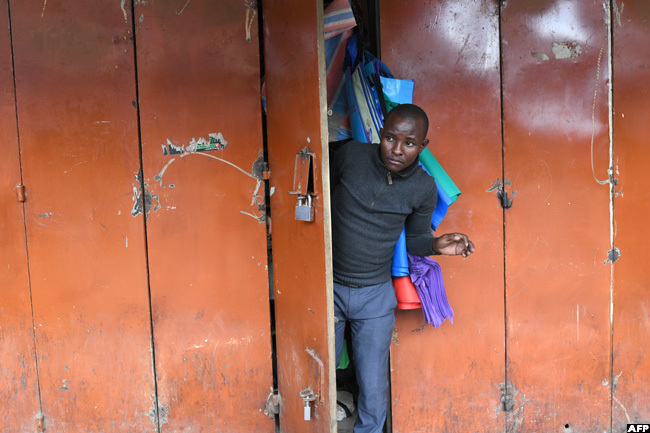 Western Iten attracts thousands of elite Kenyan and foreign athletes who flock into the small town, located at 2,400m above sea level, for altitude training.

"This is a very serious offence. These people are respected and they are supposed to lead by example and not breaking the government orders."

Mwinzi has also ordered the arrest of twelve athletes, including two foreigners found training in a group on Monday for disobeying directives on social distance.