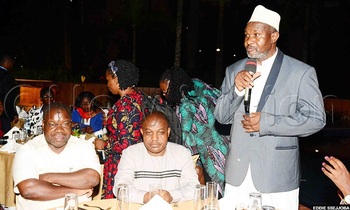 Religious leaders, under their umbrella organization, the Inter-Religious Council of Uganda (IRCU) have formed an inter-faith Alliance for Family Planning (FP), which is aimed at fighting and advocating for reduced teenage pregnancy in the country.

The increasing cases of teenage pregnancy and early marriages have raised concern from both local and international FP advocates, following a high number of girls unable to complete school due to unwanted pregnancies.

A UNICEF survey conducted in 2015 in Uganda indicated that the teenage pregnancy rate was at 24% but with regional variations basing on poverty levels. 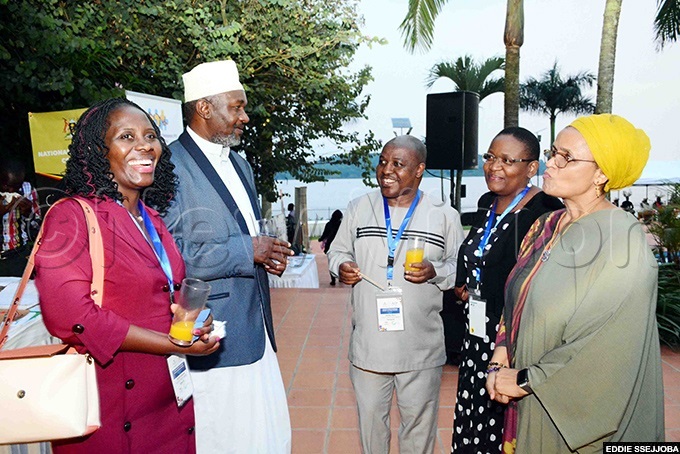 Sheikh Muhammad Ali Waiswa, the second deputy Mufti of Uganda and a member of the IRCU board of directors said that they had made commitments to continue advocating for FP and other health campaigns including implementation of the health insurance scheme for all Ugandans.

He was recently speaking at dinner organized at the end of a two-day Advance Family Planning (AFP) annual partners' meeting at Speke Resort Munyonyo, Kampala.

The meeting, which was chaired by Prof. Duff Gillespie from Johns Hopkins University was funded by Bill and Melinda Gates Institute for Population and Reproductive Health and hosted by Partners in Population and Development (PPD) Africa Regional Office.

It was intended to contribute to the global goal of expanding access to quality contraceptive information, services and supplies through improved funding and policy environment, and galvanising the political commitment needed.  The initiative is being implemented in nine countries.

Referring to himself and other directors as FP champions, Sheikh Waiswa said that they would do all that it takes to advocate for an end to teenage pregnancy.

"I convey to you greetings from our fellow champion, the Right Rev. Samuel Kaziimba Mugalu, who is now the new archbishop of the Church of Uganda and we commit to continue advocating for FP and ending teenage pregnancy," he said.

Other directors of the IRCU include the Vicar General of Kampala Archdiocese of the Catholic Church, Msgr. Charles Kasibante, Rev. Fr. Anastasios Isabirye, Vasco Kura, the Right Rev. John Baptist Odama, the Archbishop of Gulu Catholic archdiocese, the Right Rev Samuel Kaziimba Mugalu, among others. 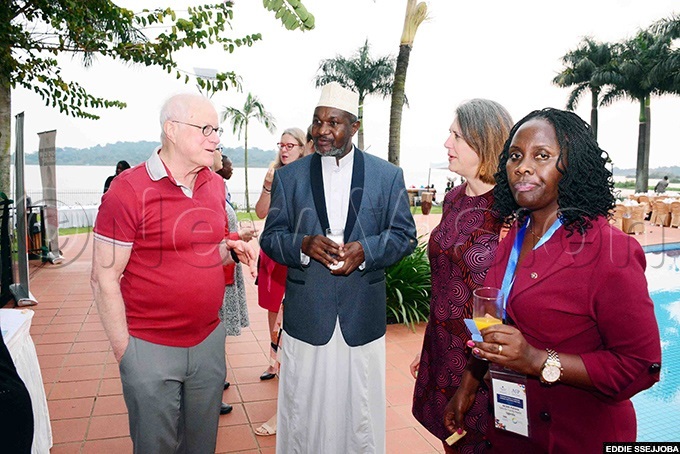 Dr Jotham Musinguzi, the director-general of the National Population Council said that issues of young people, Reproductive Health and FP were close to the hearts of many Ugandans. He said the country had increasingly promoted and played a big role in promoting FP issues.

He commended AFP and other donors for the continued support rendered to Uganda in promoting health issues especially reproductive health.

"I am here as a friend of the group and I thank you for the work you do, I appeal to you to continue to be stronger and braver to see that our young people of Africa and the World at large get better services and enjoy better health," he said.