How Kampalans roasted and rhymed at Munyonyo

The show saw reggae fans jam-packing the venue by midday with their BBQ cooking stoves, chairs, mats and of course meat of all kinds. By 4pm it was already a full house. 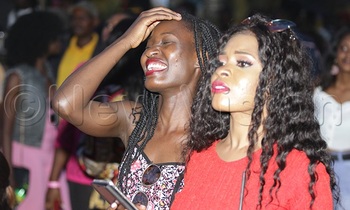 KAMPALA - Legendary Emperor Orlando, John Blaq, A Pass, Ras B among others put there live music skills to the test last Sunday at the 12th edition of Roast and Rhyme under the theme ‘Reggae Ragga Nyam Nyam' at Jahazi Pier Munyonyo. The event was hosted by Swangz Avenue and sponsored by Bell and The Kampala Sun.

The show saw reggae fans jam-packing the venue by midday with there BBQ cooking stoves, chairs, mats and of course meat of all kinds. By 4pm it was already a full house. 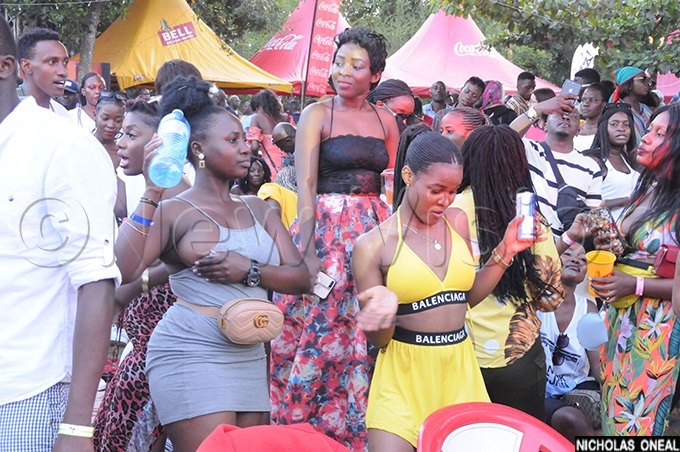 There were games like chess, draft and scramble as people were roasting and chilling by the lakeside. 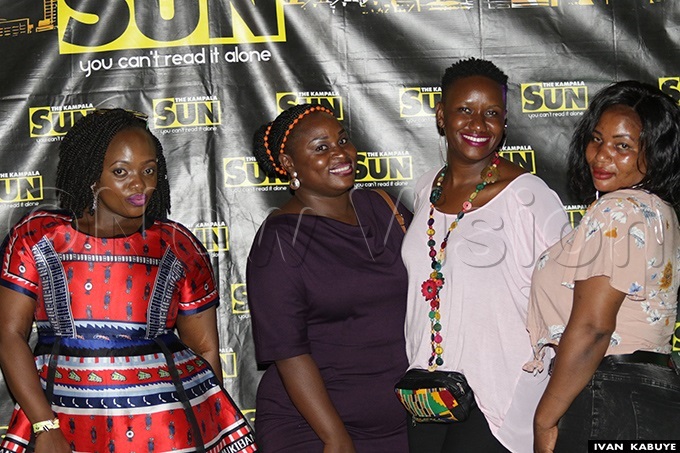 Performances kicked off at around 5:15 pm with Ras B Saali who drove the crowd crazy and slowly drew closer to the stage with his "Onaaba mukazi gwe'' song.

Together with his band, they delivered an energetic performance which saw the 90s born revelers shake there heads in rhythm to his songs. He was followed by Janzi band which performed for about 45 minutes before Swangz Avenue's newest signing  Azawi who recently released her debut EP made her first appearance on the big stage to thrill the crowd with her hit single, "Quinamino" which is currently getting a huge chunk of airplay on the airwaves and in night clubs At about 7pm, Apass set off with a crazy performance. He was ushered on stage with his Reggae song "Would you give me a kiss' and ‘Wuuyo', he later called on his queen dancer a one, Rita on stage who danced to songs like dididadada, turn up the vibe and his latest song Nkwagala which led the crowd into ecstasy. By the time John Blaq took to the stage at around 10pm, the crowd was already wild with joy and they sang along as they danced to his music. 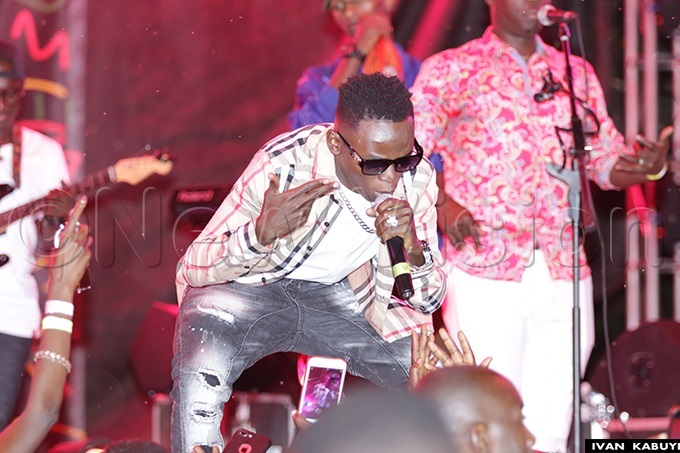 His usual "bwa bwa'' was not heard anywhere in his performances and he really did reggae version of his songs.  "Nekwatako'' was the crowd's favourite and many were jamming along. 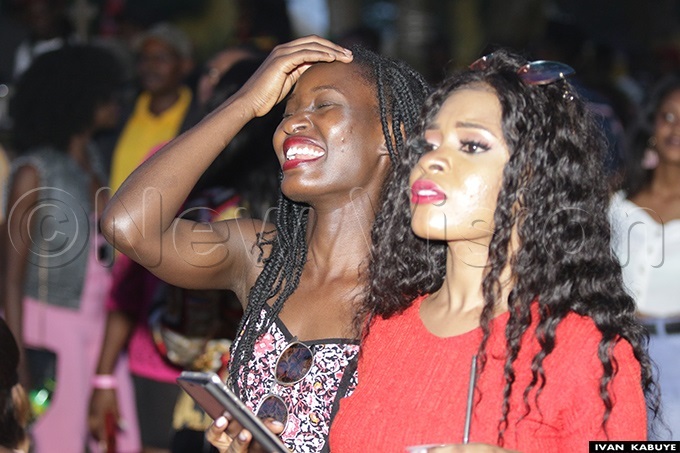 Orlando crowned the performances when he performed two of his songs ‘Nakonkona ‘and ‘Silikawo baby ‘." He left the stage a few minutes to 11pm and deejay Mercy took over playing different reggae songs. 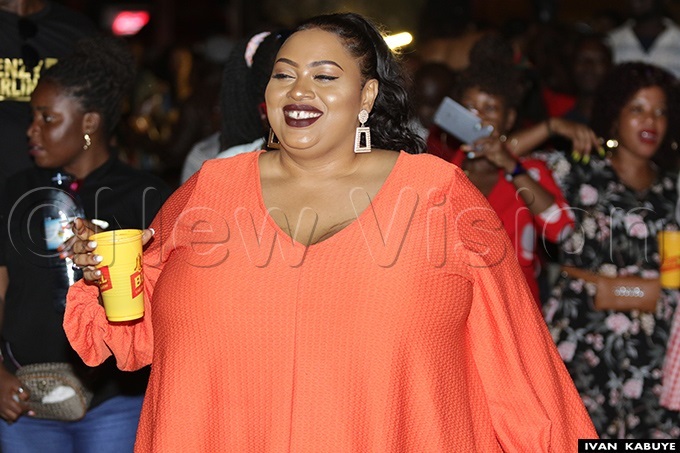 By midnight the show was still going on and everyone left at there own pleasure.