Under the SACCO, they formed a project dubbed 'decent living' which has helped them to buy land and construct residential homes and commercial projects. 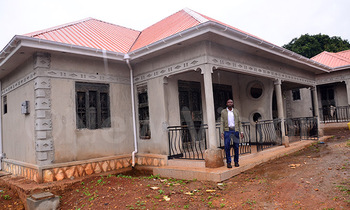 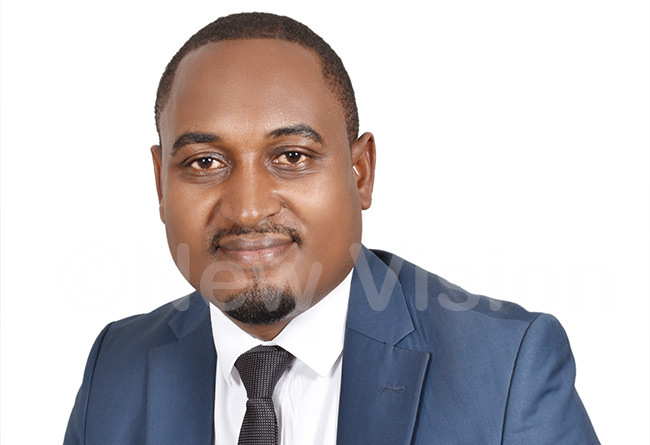 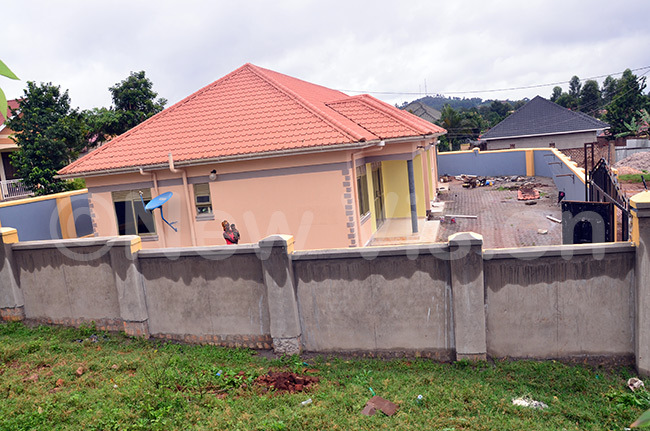 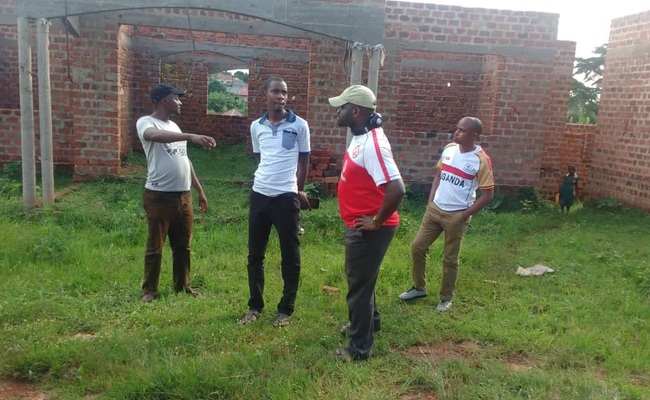 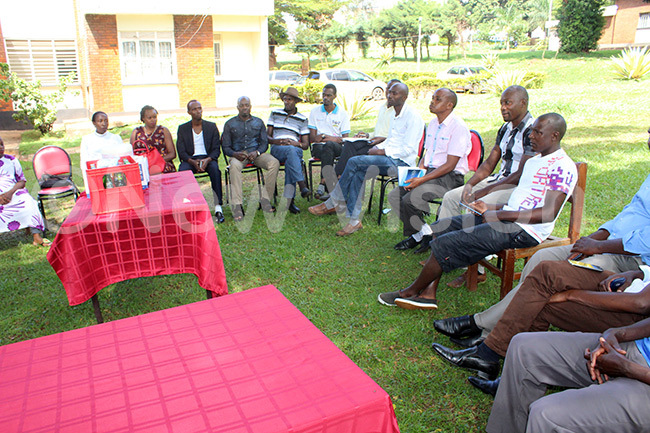