In a bid to deliver services, the District Local Chairpersons (LC5s) want a change of their title from District Chairpersons to District Governors.

This was revealed at a meeting of district chairpersons and mayor of municipalities on 7, February at Hotel Africana. 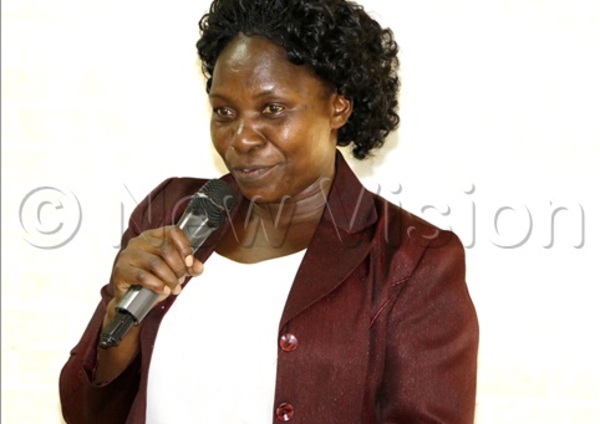 Joseph Opit Okojo, the Serere chairman LC5, said they want the constitution to be amended and change their title from the district chairman to governor for easy identification and honour. 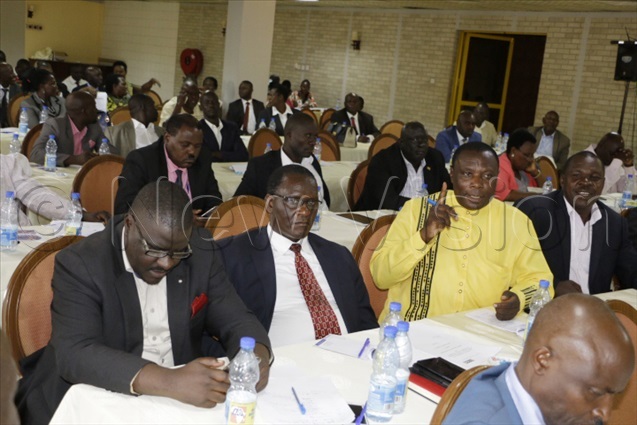 "We face protocol challenges both locally and internationally. Our position is bigger than that of Mayor, but you find mayors are more respectful than chairman and yet we head government programmes in the whole district. You hear chairman burial, organizing committee, LC1 and so on why can't we be different?," Okojo asked. 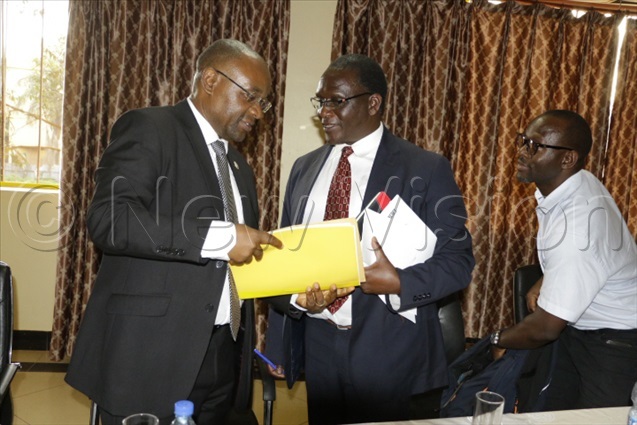 The Minister of Local Government, Raphael Magyezi, who was the chief guest, said the deliberations and outputs of the meeting will go a long way to further improve on performance and Service delivery to the Local Governments. 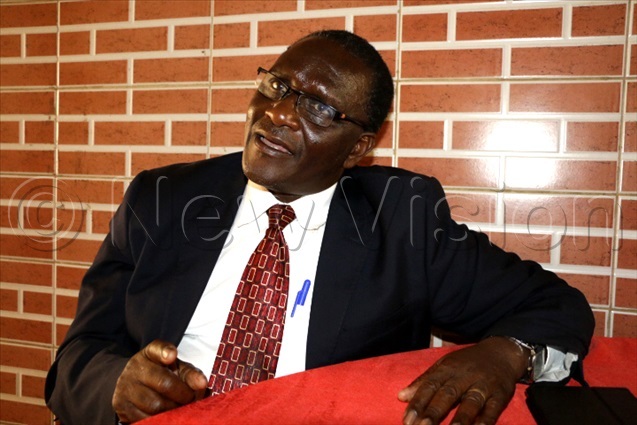 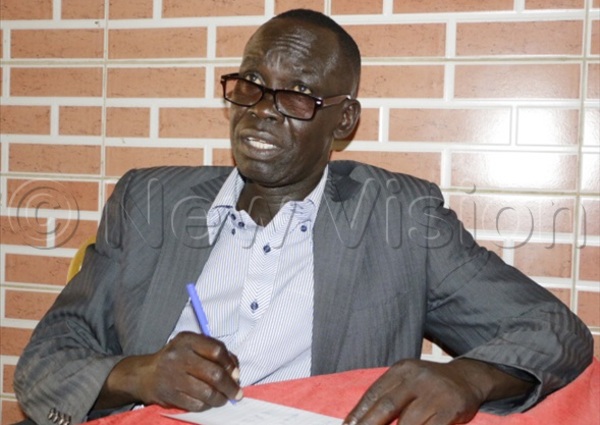 Local Governments do not have adequate local revenue to provide services at the required levels and quantities.

Many local governments do not have the required human resources, the administrative systems are weak, poor coordination with the Technical wing which are a hindrance in a bid to deliver public services. Relatedly, many Local Governments are having difficulty attracting and retaining qualified staff. 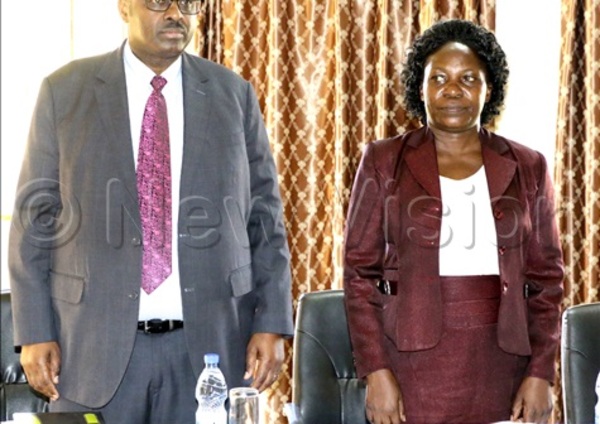 "I, therefore, implore you as our trusted resource in the Local Governments to build strong teams and systems that will ensure respect for human rights, promote democracy and political participation," he said. 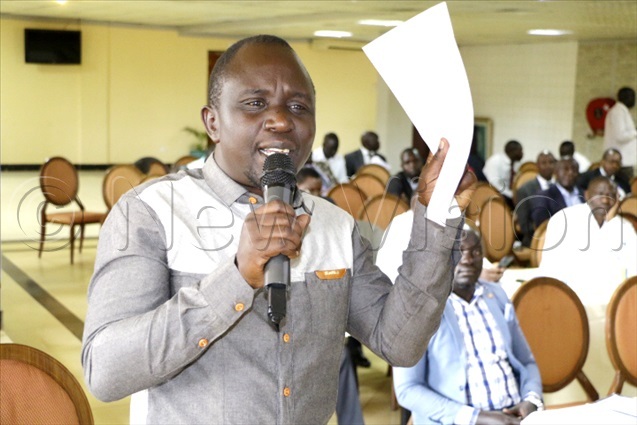 Magyezi urged the local authority to maintain peace in their areas of jurisdiction and support non-violent conflict management as they focus on building global partnerships with entrepreneurs who are able to add value to local resource endowments for creating wealth. The Minister of Local Government, Raphael Magezi (L) speaks at the conference organised for district chairpersons and Mayors held on February 7, at Hotel Africana. Photo by Alfred Ochwo

"As a Ministry, we pledge to strengthen inspection, supervision, mentoring, monitoring and evaluation arrangements which will ensure that all laws and policies are observed," he said.