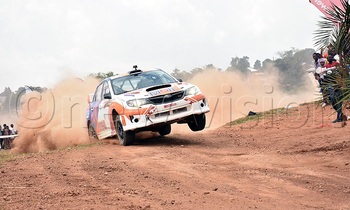 The 2019 and 2017 National rally champions Yasin Nasser and Christakis Fitidis, respectively, are taking the fight to Kenya in the Guru Nanak rally on Saturday and Sunday.

"We are ready for the challenge ahead but we are focused to better last year's performance in the Kenya Safari Rally," said Yasin.

Navigated by Ali Katumba in a Subaru Impreza GVB, Yasin is a familiar face in Kenya and last year in the Safari Rally, he was Uganda's best-performing driver. He finished ninth overall and he is aiming for an improved performance this time round. 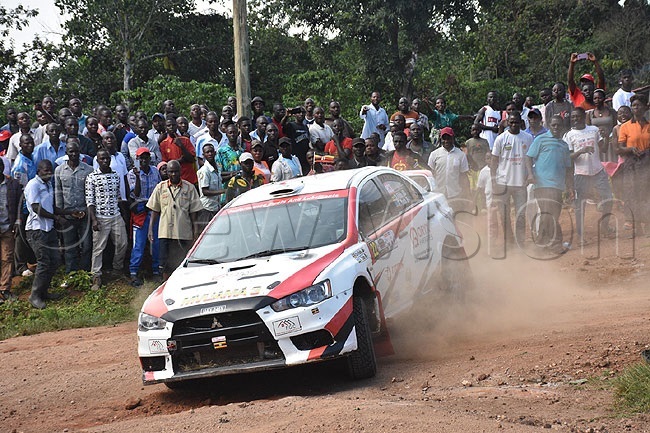 Fitidis will be out to aim for top honours. (Credit: Johnson Were)

Fitidis, navigated by Eric Nzamwita in a Mitsubishi Evo10, is another Ugandan who is targeting top honours.

Participation will be compulsory for all competitors in the championship.

Crews competing for the regional championship must compete in at least four events to be considered on the title race.

In these events, entry fee will be waived for foreign crews attending the specified events while host nations may offer additional incentives for foreign participants at their discretion.