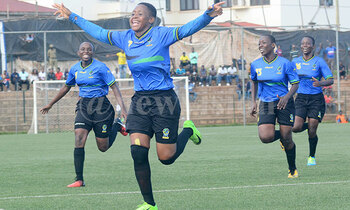 We are ranked 77, while Tanzania are 134. But is that a realistic gauge of football standards in the two countries?

About five years ago, the FIFA scale made a lot of sense. It, however, doesn't today and the sooner we realised this bitter fact, the better.

You only have to look at recent results between the two countries. The latest of these, is of course our 4-2 dismissal from the U-20 Women's World Cup qualifiers.

Upsets do happen in football. It is on such grounds that a defeat may not be a big deal. After all, aren't there three result options for any match?

But going by the way the Tanzanians dominated us, it was clearly evident that they were miles ahead of us. We were clearly clueless. In fact, at some point, it seemed like we never prepared. 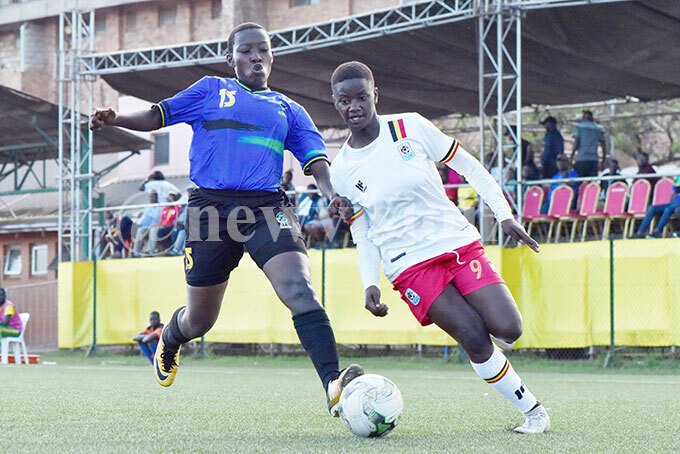 You easily dismiss the result as a one off. But a quick look at recent results between the two nations confirms your worst fears.

Tanzania is making steady progress, and there are all signs that they are already well ahead of us. That's exactly why they can now humiliate us in our own backyard.

The women's defeat aside, you should remember that they also humiliated us 3-0 in the 2019 Nations Cup qualifiers.

While some argued that this was a match of no consequence to the Cranes given that they had already qualified, there had earlier in the same competition been another result in Taifa Stars favour.

Tanzania came to Namboole and proved to be a headache. It had rained that day and I remember one of the tacticians on our bench attributing the draw to the wet ground as if the visitors were playing on a different surface!

There is even more evidence of the growing gulf. At club level Tanzanian side Simba in the 2018-19 season got to the quarter finals of CAF Champions League.

Uganda's best club KCCA could at almost the same time not make it from the group stage.

While KCCA has been the only Ugandan side at this level Tanzania has on its part had two clubs making it to the continental group stage. Young Africans Football Club is the other Tanzanian side.

At an organisational level Tanzania also punched with the heavyweights by organising the 2019 Africa U-17 Cup of Nations.

As John Pombe Magufuli's nation put up a successful show, we were struggling to organize a much smaller CECAFA Championship.

Then in what is probably the latest point to prove that Tanzania are doing much better than us, they now have a player in the world's biggest league.

Mbwana Samatta is not just appearing for Aston Villa, he is also scoring.

And, as he keeps hitting the headlines, Ugandan footballers are frequently being discharged for non-performance from much smaller leagues.

So, isn't it time we put aside our pride and sought some lessons from Tanzania?