"We appreciate FIFA that has professionalized the game of football. We have completed this project that offers us better facilities to work and in. In our upcoming projects, we plan to start building FUFA offices in other regions..." 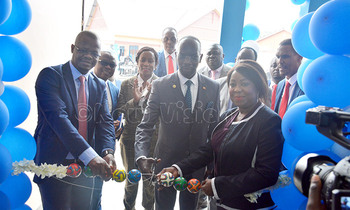 
FIFA Secretary General Fatma Samoura has given FUFA a kiss of life after pledging more financial support for Uganda's football governing body.
Samoura, who was the guest of honour during the inauguration of the new FUFA Office block at FUFA House in Mengo, was impressed with the $800,000 FIFA-backed project, that includes a three-storied building and a single-storied house-styled office unit that will now become the new FUFA headquarters.
"Thank you FUFA president (Moses Magogo) for the vision and love of the game of football in Uganda, I want to assure you that you have all the support of the FIFA president and the entire administration to ensure Ugandan football goes to the next level'' Samoura said. 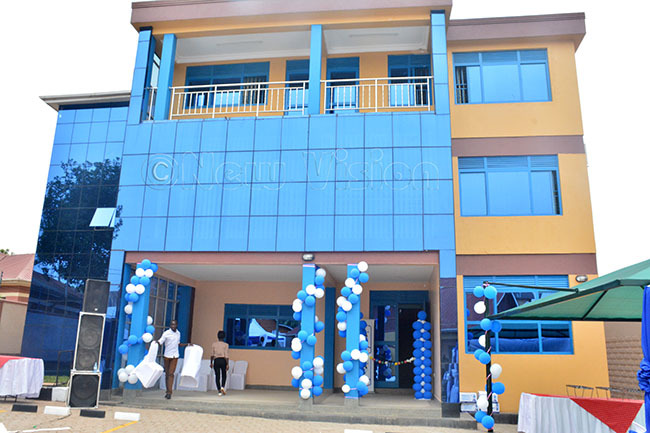 "I want to assure the FUFA Chief Executive Director (Edgar Watson) that money will be coming your way even for the FUFA activities that are still in the pipeline. As FIFA we are eager to promote football and generate revenue from it because football is the only unique, unifying factor that brings joy and smiles to the faces of our children."
The general secretary first visited the old FUFA offices led by Watson and Magogo alongside other delegates.
Magogo said FUFA's Vision is to be the conqueror of African football, which inspired the slogan 'Being Number One on and Off the Pitch".
"When Mulindwa (ex FUFA president) and I came in, we wanted to conquer African football," Magogo remarked.
"We appreciate FIFA that has professionalized the game of football. We have completed this project that offers us better facilities to work and in. In our upcoming projects, we plan to start building FUFA offices in other regions."
Magogo revealed that FUFA has received a couple of land donations that will facilitate the planned construction. 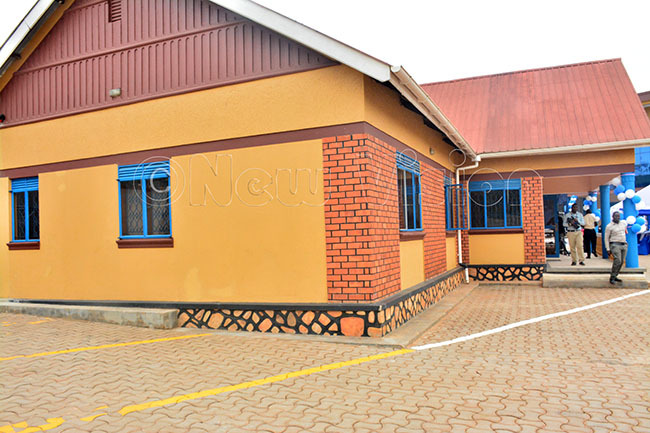 The extension of the new FIFA funded project.

"Among them is the Kadiba project, which will be built on land that was offered to FUFA by the Church of Uganda," Magogo said.
"The kingdom of Buganda also provided  us with 50 hectares of land in Lugazi, and we are also in serious discussions with the local administrations of Soroti, Apac, Ntungamo as well as the Kingdom of Busoga because we thought that it is important for FUFA to build an  institution of FUFA in each region in a way of protecting the game of football in Uganda,"
Magogo stated.
The ceremony was also attended by the new minister for State for Sports Hamson Obua and Magogo's predecessor Lawrence Mulindwa.