"Our opponents played a lot of negative football, especially in the second half. They were always acting..." 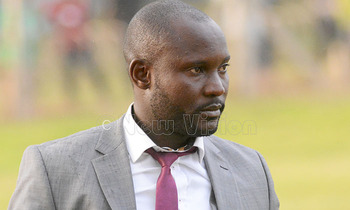 Maroons FC coach Daglous Bamweyana was left disgusted by what he described as negative football from Proline FC players.

The tactician was reacting to a 2-1 defeat by the visitors (Proline) at Luzira prison Grounds on Friday as both sides kicked off the second round of the StarTimes Uganda Premier League.

"Our opponents played a lot of negative football, especially in the second half. They were always acting, pretending to be fouled thereby wasting a lot of time," a disgusted Bamweyana told New Vision.

Apart from that Bamweyana also blamed his side for lacking sharpness in front of the opponents' goal. 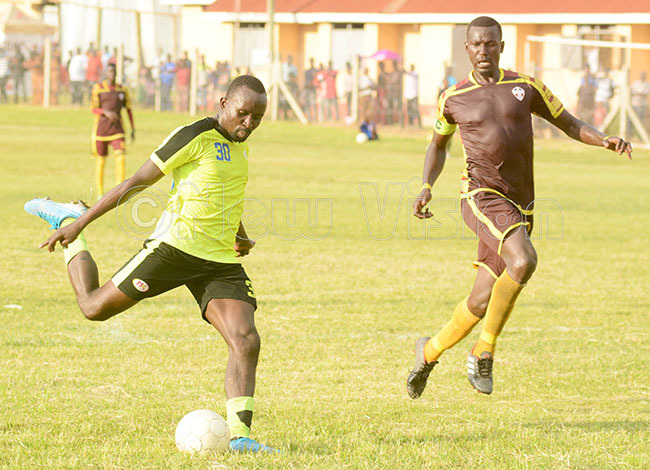 He thus admitted that there is still more work to do before they make the trip to face Bright Stars.

"We controlled the match for a better share of the game but lacked sharpness in front of goal. It, therefore, leaves us with more hard work and we have to improve before we meet our next opponents," he stated.

On the other hand, Proline assistant coach who was in charge of the team Anthony Bongole hailed his side for handling the pressure mounted by the opponents after his captain Mustafa Mujuzi was sent off for a reckless challenge on Timothy Bamulanzeki in the 72nd minute.

"It is always a tense moment when you get a player sent off but I want to appreciate the fight we put up to hold on to the win," an excited Bongole said.

Diego Hamis Kizza was the hero for Proline scoring twice in the match.

He opened the scoring as early as the 14th  minute after Maroons defenders failed to clear the ball punched by Maroons goalkeeper Emmanuel Akol. 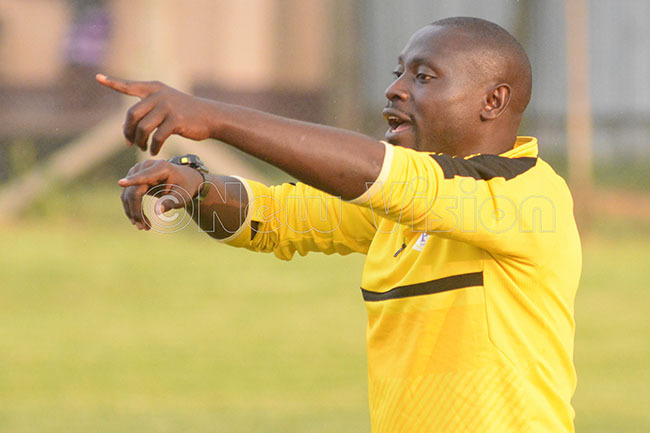 Just after two minutes from scoring Kizza could have doubled his side's lead after the goalkeeper poor goalkeeping handed the ball right to Kizza's left foot. However, he slipped and missed the target.

But he was not to be denied in the 19th minute when he tapped his second off Mustafa Mujuzi's cross.

Maroons had themselves to blame after dominating play but put to waste several chances by their strikers Steven Mukwala and Bronson Nsubuga.

Despite the victory, Proline remained bottom of the log but moved to 12 points.