The strategy worked for Kiwanuka until the fifth round when he seemed to lose concentration and played into Dube's mind games. 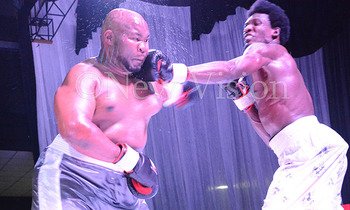 Shafik Kiwanuka finally got a serious test as he punched his way to the World Boxing Federation (Africa) title.

With a record of two knock-outs within two rounds, Kiwanuka was stretched full distance for the first time in his professional career by Zimbabwe's Thamsanq Dube. 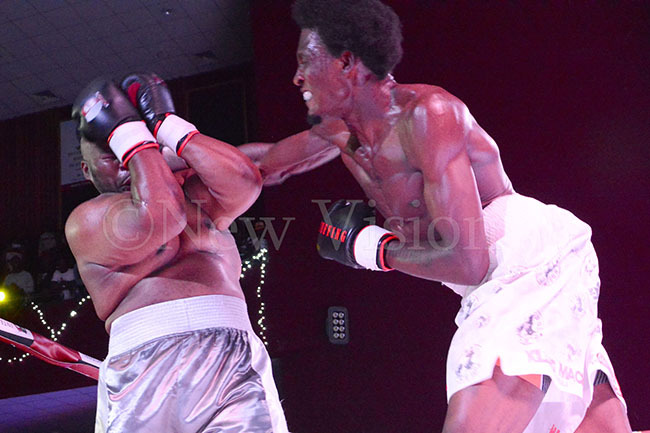 He eventually won a unanimous points decision 2-1 and was dressed with the continental belt by WBF president Howard Goldberg at the International University of East Africa.

Dube, who holds the WBA Pan African title, came out swinging eyeing a quick kill but he found an opponent with a good game plan.

Kiwanuka, 13 kilograms lighter than Dube, used his better reach keeping him at bay with stinging left jabs and straight rights. 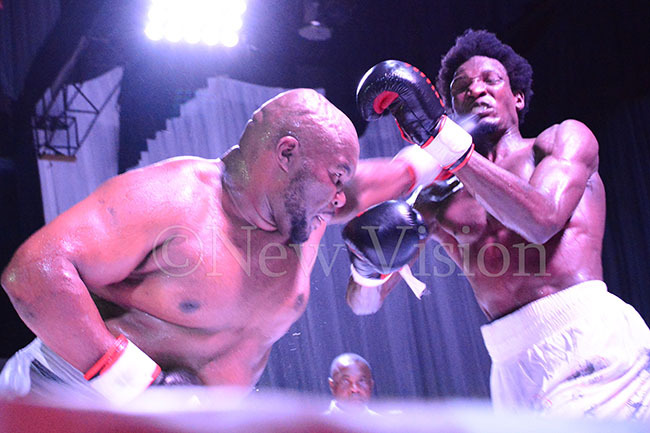 The strategy worked for Kiwanuka until the fifth round when he seemed to lose concentration and played into Dube's mind games.

That almost cost Kiwanuka as he opted for close battles where the shorter and heavier Dube was superior. Amidst this mix, Kiwanuka still maintained the lead with his jab whenever he got space.

"It was a tough fight. Dube is a strong opponent," said Kiwanuka after the final round. Dube, on the other hand, was not satisfied.

"He (Kiwanuka) was rough. He kept on head butting me. I should have won the fight." Dube said. 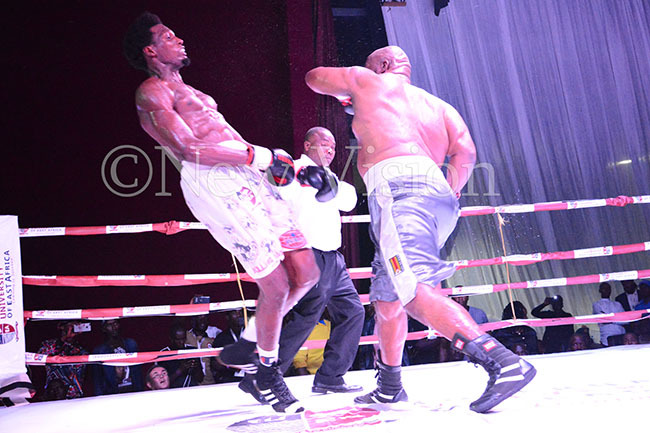 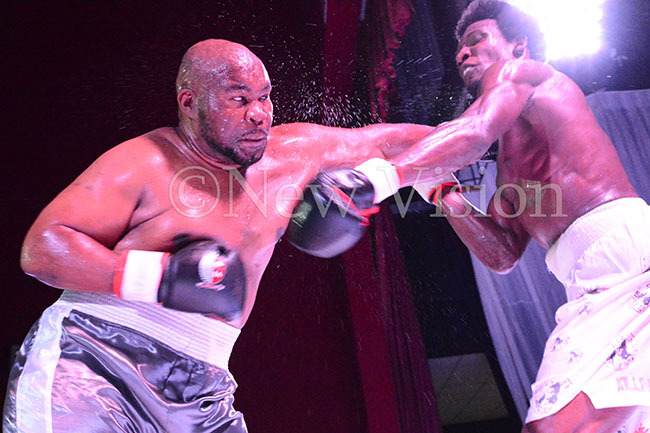 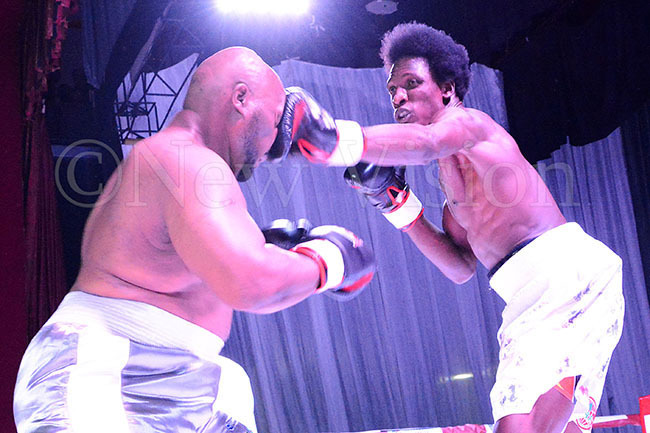 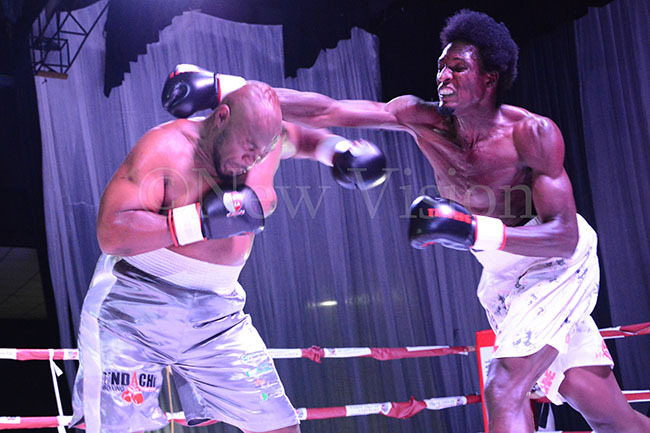 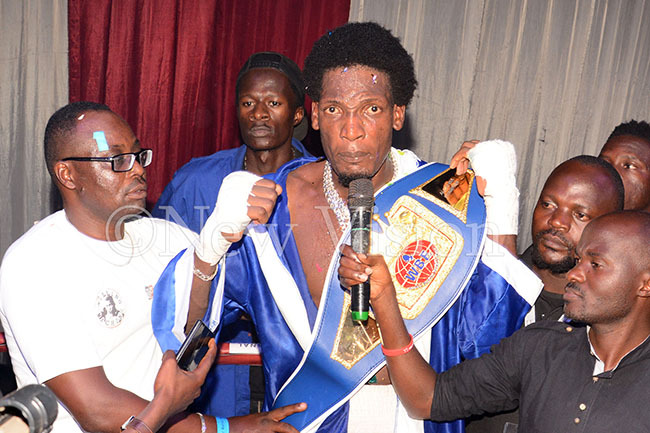