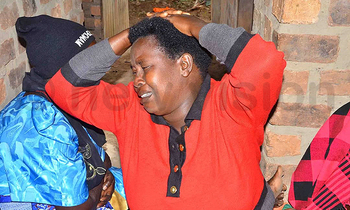 Journalists under their umbrella have called on the Police to come out and explain why they are targeting scribes while they are performing their duties.

The scribes under the Uganda Journalists Association and Uganda Parliament Press Association announced during a press briefing in Kawempe that unless their grievances are addressed, they will boycott Police activities among other things. They also plan to deliver a petition to Parliament on the issue. 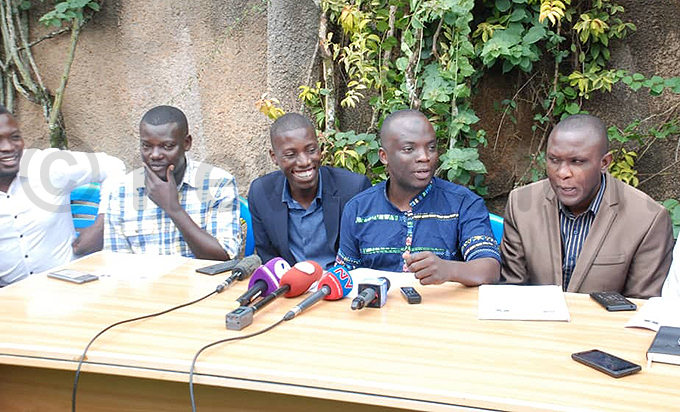 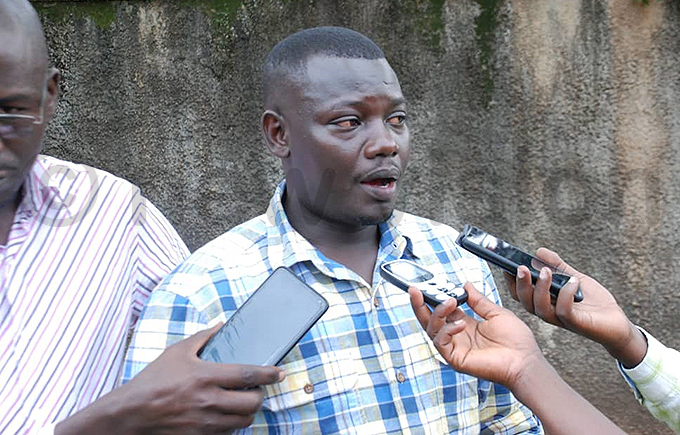 UJA general secretary Moses Bayola who claims he was beaten by the Police addresses the media. Photo by Simon Peter Tumwine

Residents of Kabumbi-Katooke have stepped up the search for 4-yr-old Rayan Kakooza who went missing on Tuesday at around 11:00 am when he went to relieve himself.

Kakooza's family aided by residents on Friday combed the bushes in the area for clues as they worry that the child could be a victim of child sacrifice.

Emmanuel Kaweesi revealed that a missing person's case was filed at Nansana Police Station vide SD Ref: 69/05/11/2019 and called on members of the pubic to help volunteer any information that may lead to finding Kakooza. 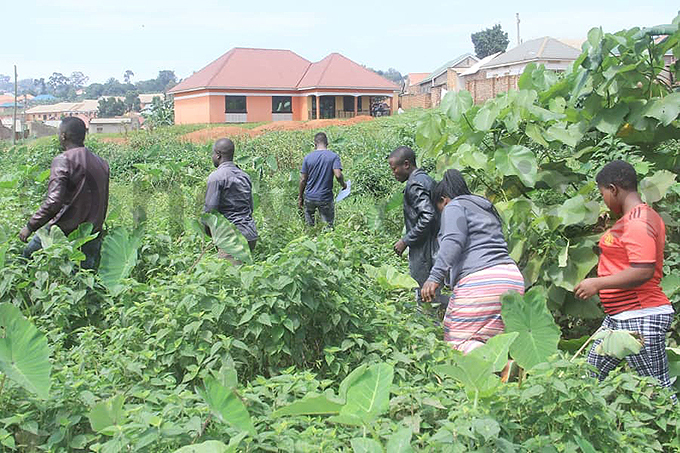 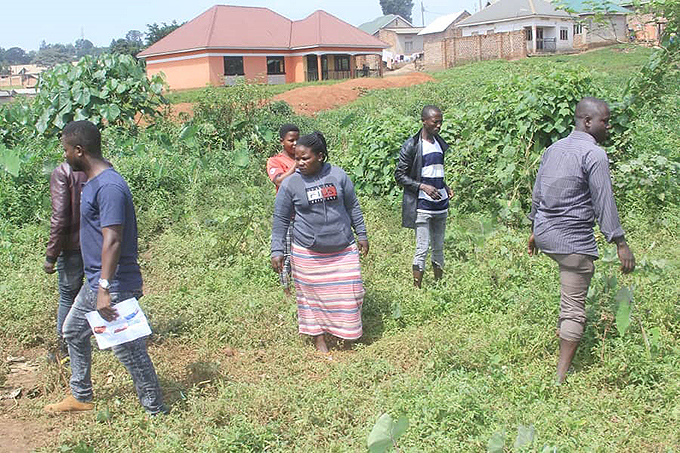 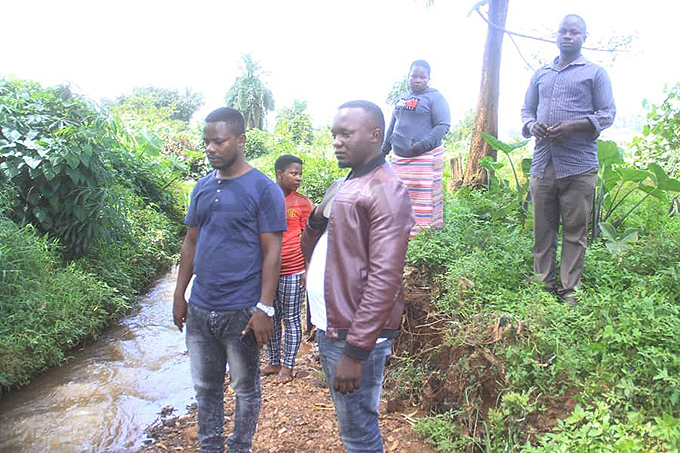 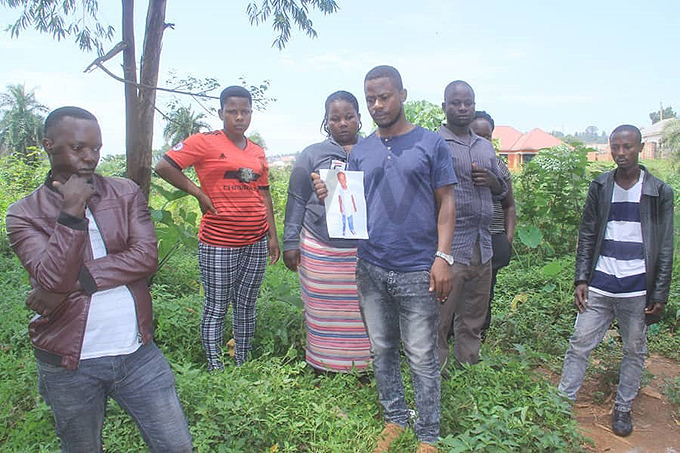 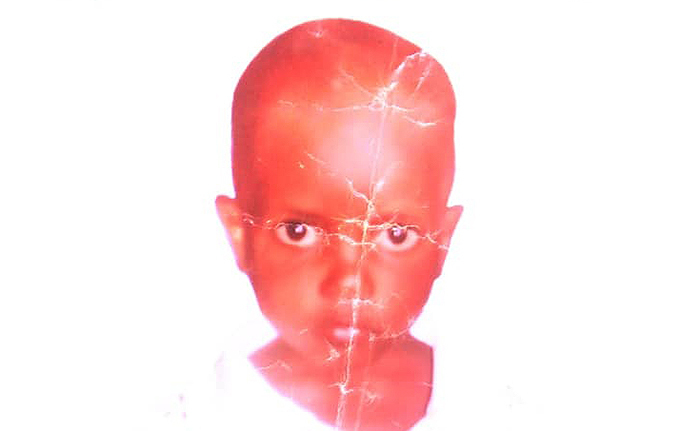 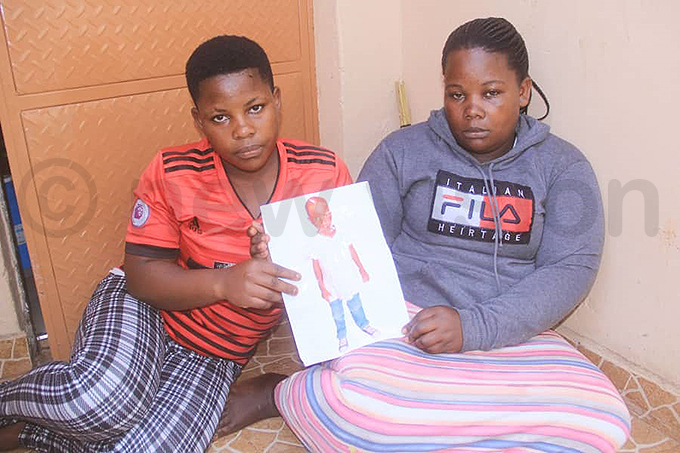 Uganda is hosts the FIBA Africa 3X3 Cup for the first time in the nation's history and on Monday morning, the action got underway in Lugogo where 12 of Africa's best teams in the shortened version of basketball took to the court. 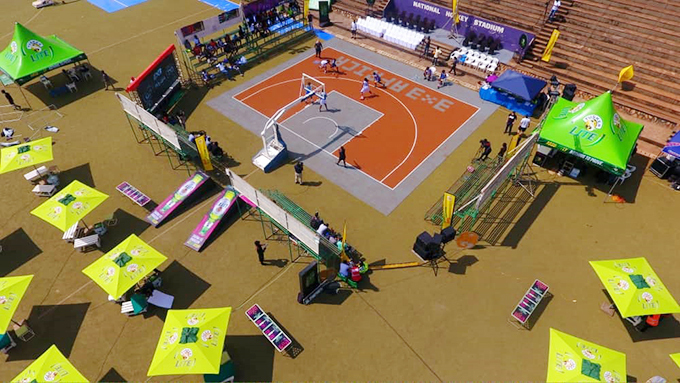 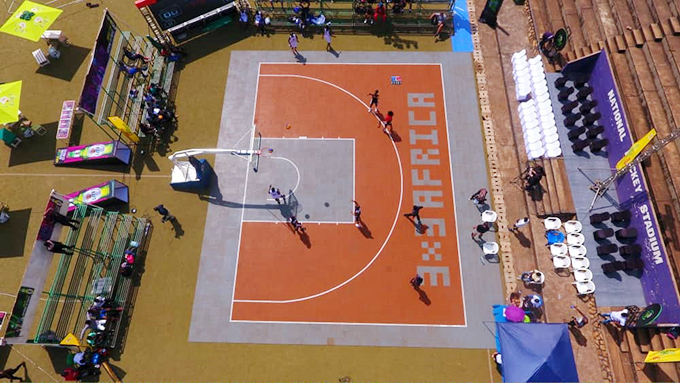 Robert Kawungeezi, 38, a trader in foodstuffs from Nsambwe, Kyegonza in Gomba district was murdered by his employee who also stole sh6m before he was tracked down by a mob and hacked to death.

The employee only known as Bujingo attacked Kawungeezi after he had sold a large consignment of maize and cut his head off before making off with the money. 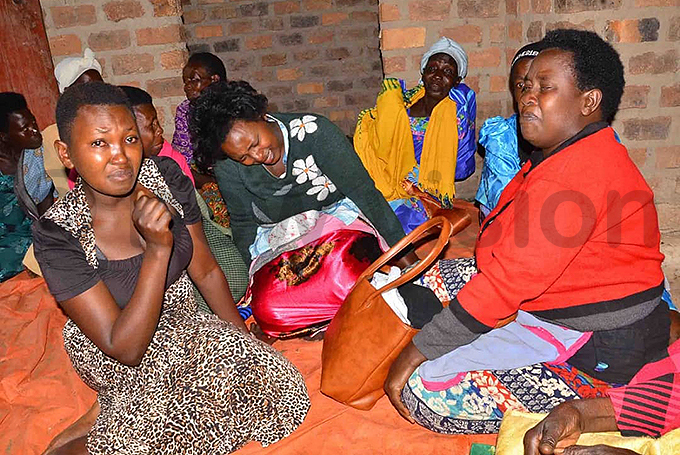 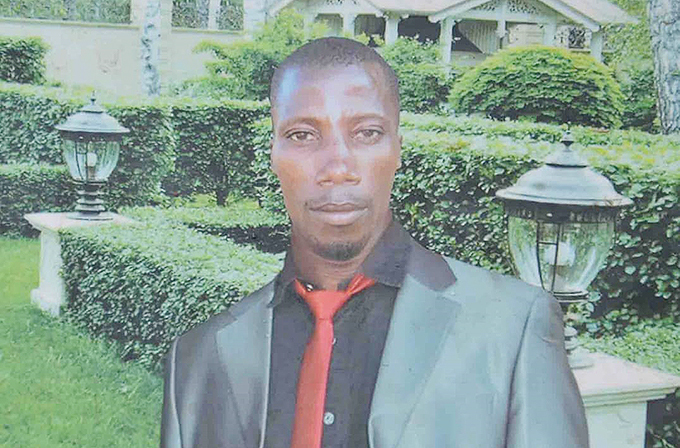 Robert Kawungeezi who was murdered by his employee. Photo by Paddy Bukenya 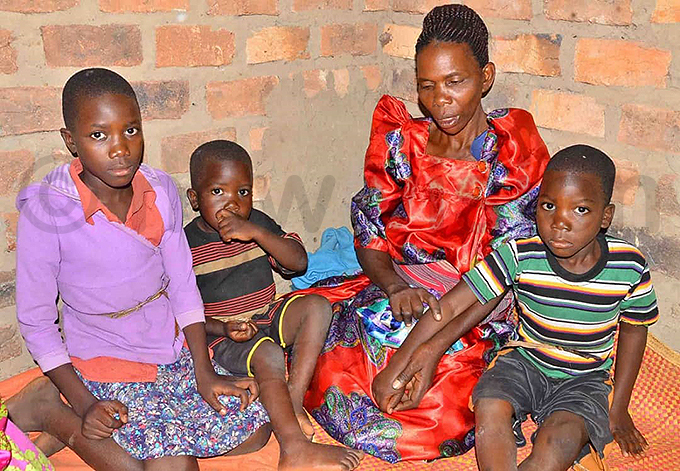 One of Kawungeezi's partners with their children. Photo by Paddy Bukenya 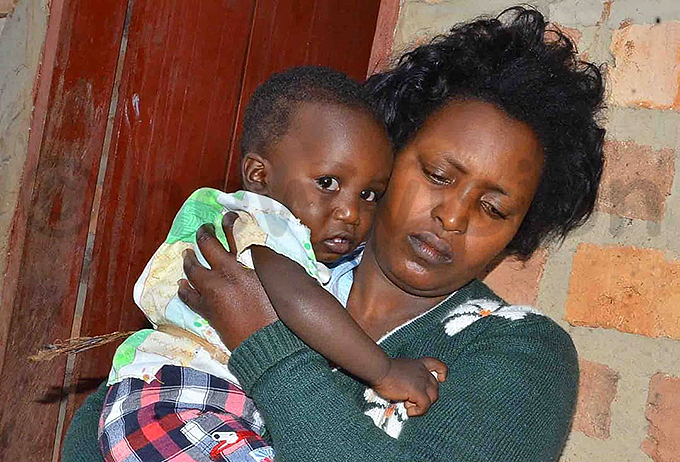 Another of Kawungeezi's partners with the baby he's left behind. Photo by Paddy Bukenya 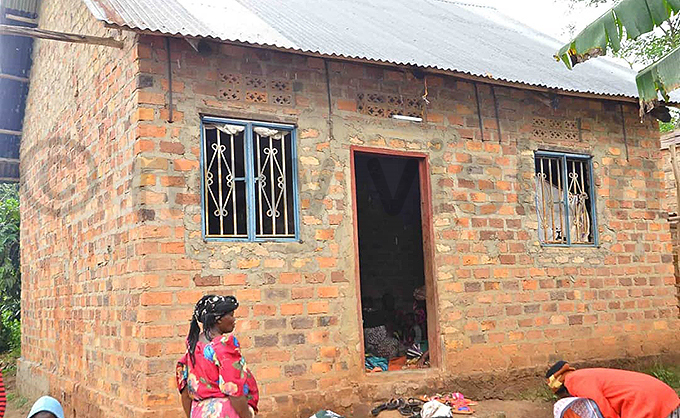 Uganda National Bureau of Standards surveillance officers on Friday seized seven peanut butter products made in Kenya and found on many shelves in Uganda supermarkets because they that they contain a high level of cancer-causing aflatoxin.

The seven products were also suspended in Kenya this week after tests by Kenya Bureau of Standards. 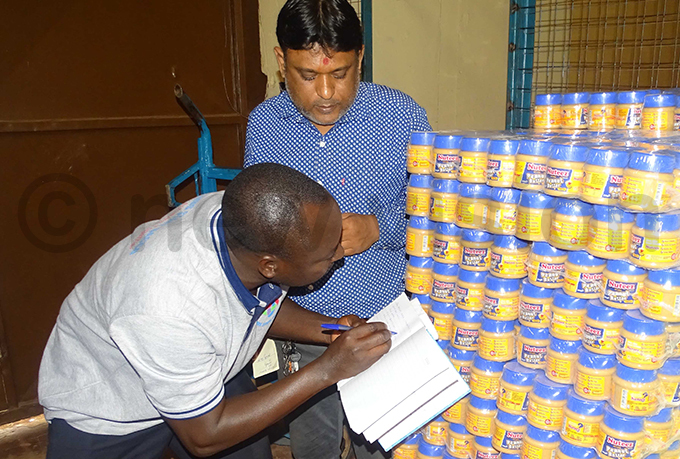 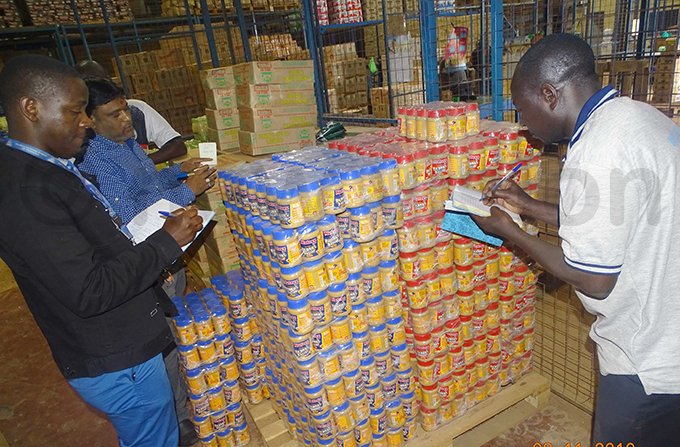 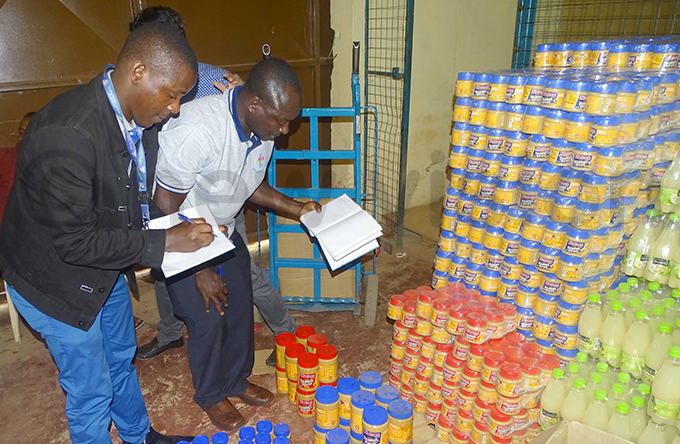 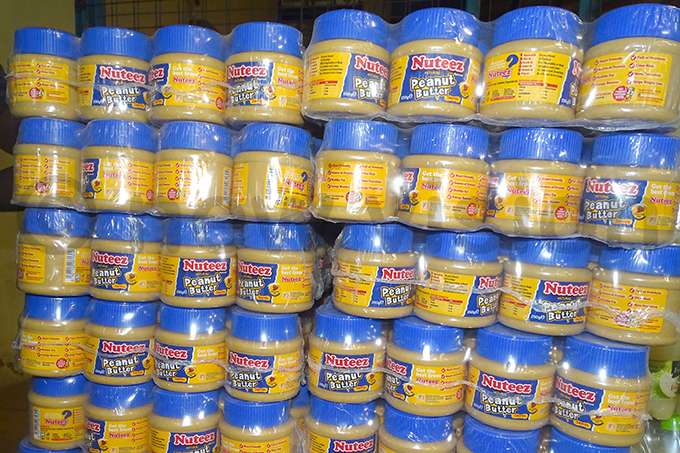 Four Soroti University officials were on Friday charged and remanded to Luzira Prison over alleged abuse of office, embezzlement, causing financial loss and conspiracy to defraud the government. 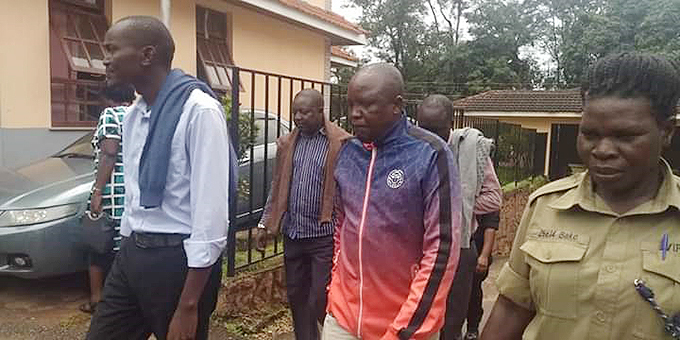 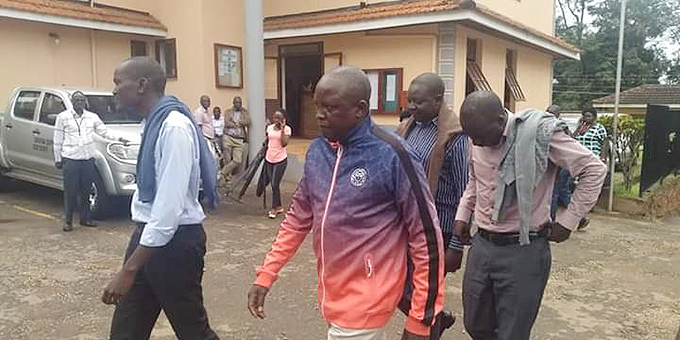