But, it is record-setting, and five-time Uganda Professionals Open champion Dismas Indiza who leads 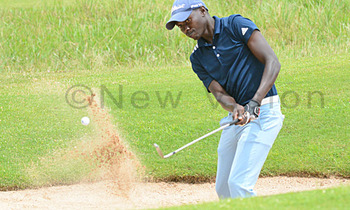 Ronald Rugumayo and Ronnie Bukenya also returned a uniform level-par 72 each to set themselves on the possibility of winning at the picturesque course.

This was a fairly good start from the four Ugandans who did not make the cut during the Uganda Open in September, the last time a major was hosted at Serena.

But, it is record-setting, and five-time Uganda Professionals Open champion Dismas Indiza who leads after the first round after carding an opening four-under 68. 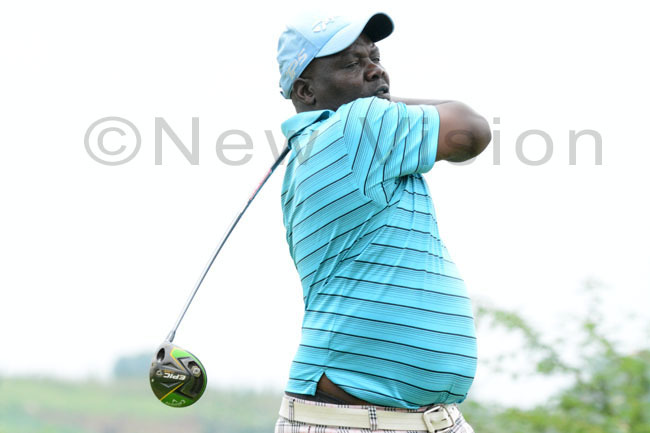 India who fired an incredible nine-under 63 during the Uganda Open (a course record) is ahead of two other Kenyans; Edwin Mudanyi, who played three-under and Sujan Shah who is two-under, in second and third place, going into the second round of the 72-hole, sh37m competition ending on Saturday. Kenya's David Wakhu is tied third with Lujja and Bagalana.

"I'm here to correct the mistakes I made during the Uganda Open and today I achieved my target of playing level. So I hope to maintain the same in the second round. The second round matters a lot, but it is a matter of being consistent and making the cut," Rugumayo, who only bagged his first major this year-the Pepsi Independence tournament said.

"The course is playing well and my focus is to make the cut and maybe win it but I have to first get my second round target of playing level again,"

Resident professional Fred Wanzala who also missed the cut during the Uganda Open and has missed in all the last three local tournaments is five strokes off the leader tied in 12th place with Richard Baguma, Abraham Ainamani, and Zimbabwe's Robson Chinhoi. 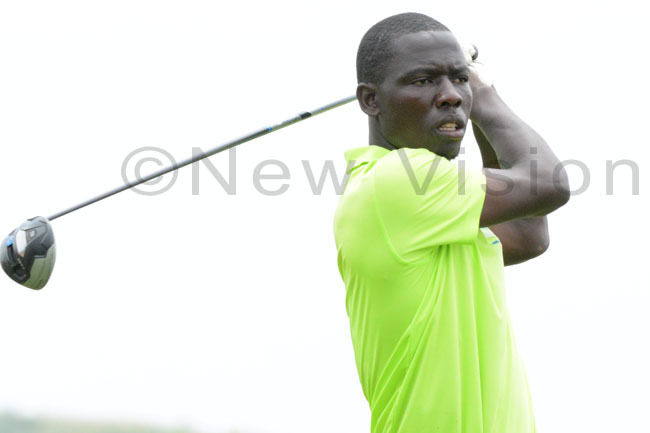 Lujja is one of two Ugandans who played 71 in the first round.

The Pro-Am tournament that preceded the tournament was won by Kenya's Alfred Nandwa who pocketed $300 (sh1m) while Jacob Okello and Mathew Omondi shared out $200 (sh700, 000/-) for their second-place finish while Uganda's Abraham Ainemani and Gerald Kabuye who finished third overall took home $100 (sh370,000/-).

Nandwa who returned 37 stable ford points played alongside amateurs James Orima and Alex Mukasa while Okello's group had Collins Bulafu; while Mackline Nsenga teamed up with Kabuye and Ainemani.

The Safari Tour is an initiative started in Kenya, offering professional golfers a platform to make some money and also qualify for the more lucrative Magical Kenya Open, which is a European Tour event.