They proved their professional commitment by their impressive attendance of the 8th Uganda Press Photo Awards ceremony at Uganda Railways Headquarters in Kampala, on Saturday. 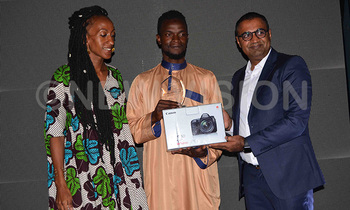 KAMPALA - Despite the challenges they face as they do their work, Uganda's photo-journalists still have a deep devotion to their trade.

They proved their professional commitment by their impressive attendance of the 8th Uganda Press Photo Awards ceremony at Uganda Railways Headquarters in Kampala, on Saturday.

Despite the unfriendly evening weather and a slight delay caused by some technical shortcomings, the function was generally interesting thanks to the event's hosts, Samson Kasumba and Halima Athumani, who kept the audience hooked with their rib-crackers.

Right from the start of the function, the local photojournalists and their fans were visibly eager to know the respective winners, which was why they were evidently not bothered by the chilling weather. Vision Group's Katumba Badru Sultan (who introduced himself as a freelance photo-journalist), was declared the overall winner of the contest. Katumba was also the winner in the ‘Daily Life' category.

Vision Group's photojournalists Richard Sanya and Stuart Yiga were declared as first runner-up and second runner-up in the categories of ‘Sports' and ‘News,' respectively.

The winners of the respective categories were given professional-level Camera equipment sponsored by Canon. 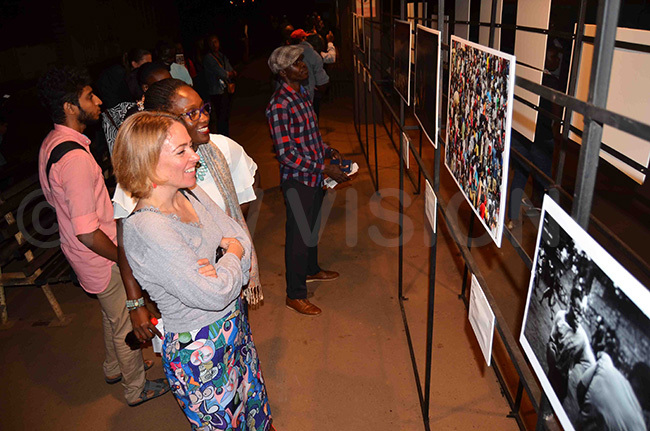 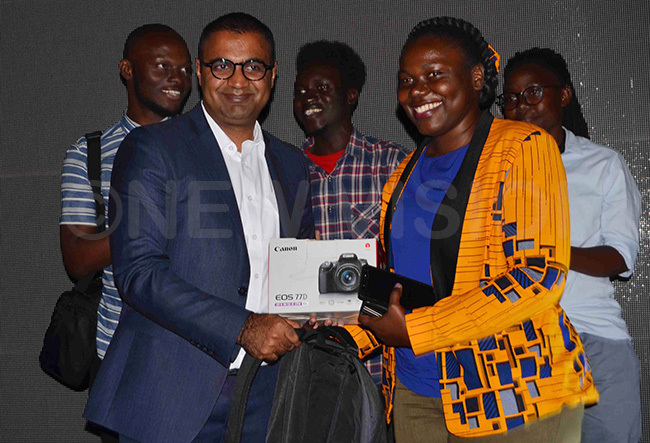 The winner of the 'Young Photographer' Category, Immaculate Bashaba (right) receiving her award from Zaffar Latif

The magnitude and tempo of the function were boosted significantly by the presence of the counsellor, Head of Cooperation of the Delegation of European Union to Uganda, Cedric Merel, the Country Manager of Canon (based in Kenya), Zaffar Latif and the Resident Director at Friedrich-Ebert-Stiftung, Rolf Paash. 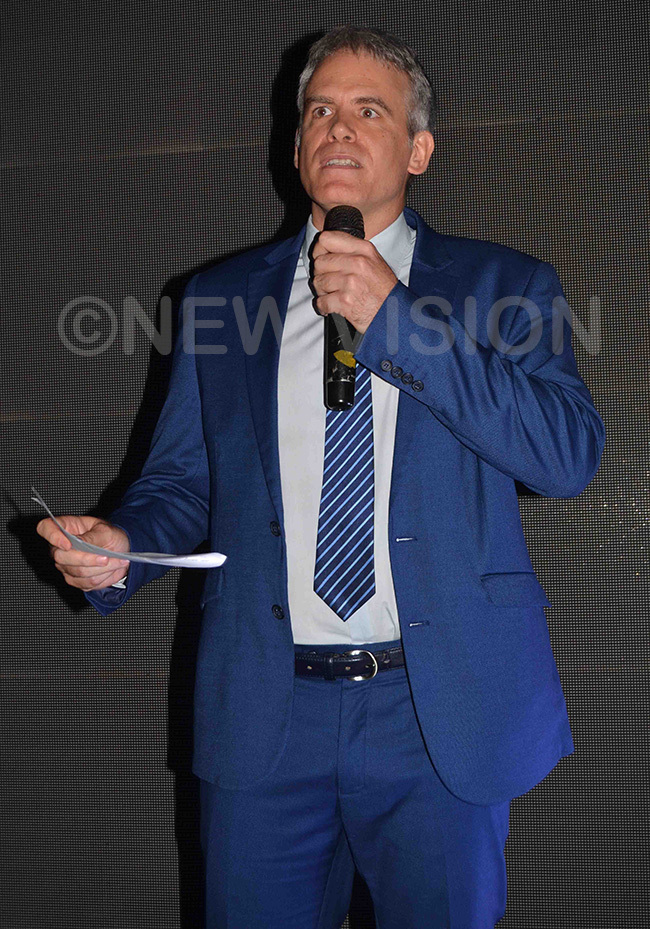 The Counsellor and Head of Cooperation of the European Union to Uganda, Cedric Merel delivers his remarks during the function

The Correspondents' Association of Uganda, an organization of journalists who work in Uganda for foreign media organizations, also took credit for founding and supporting the awards.

Further to the awards presentation, people enjoyed a photo-exhibition, which show-cases exciting photographs by the winners and runners-up of the awards. The free-entry exhibition will run till November 16. 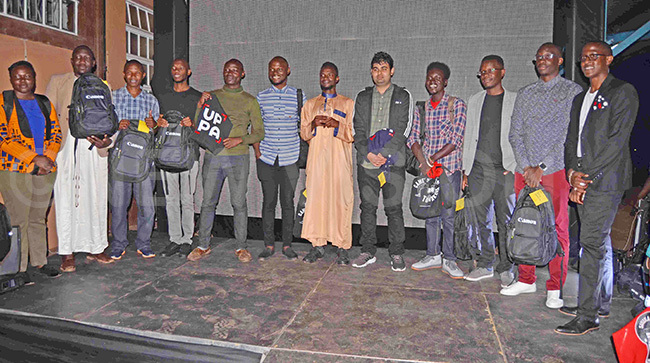