Where are the prominent schools of the 1960s? 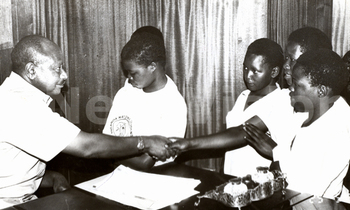 And many new secondary schools were built. The nature of educational expansion between 1962 and 1970 can be shown by the following figures.

Below are some of the prominent schools of the 1960s. 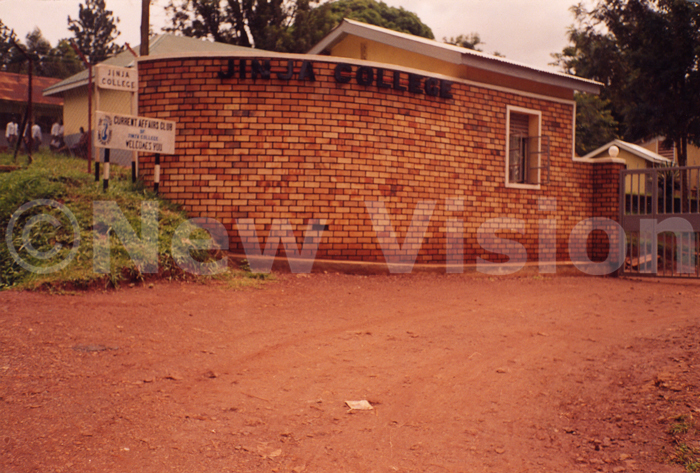 The gate and signpost at Jinja College. File photo 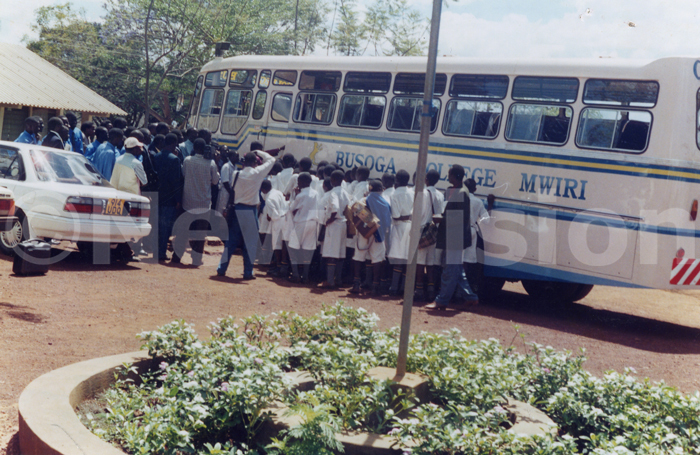 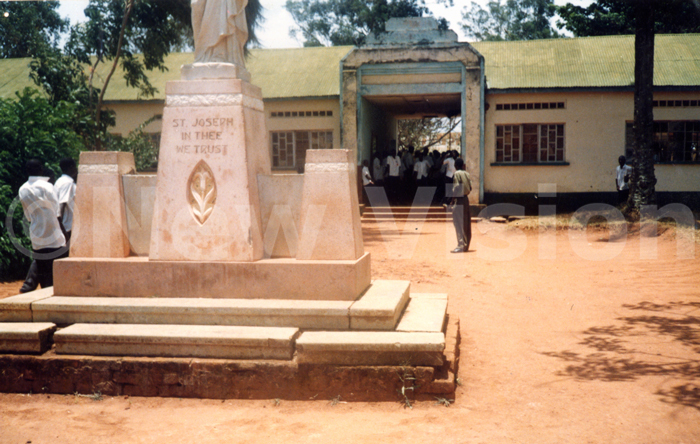 St. Joseph's College, Layibi, Gulu. The monument with the school vision stands proudly in the front of the school 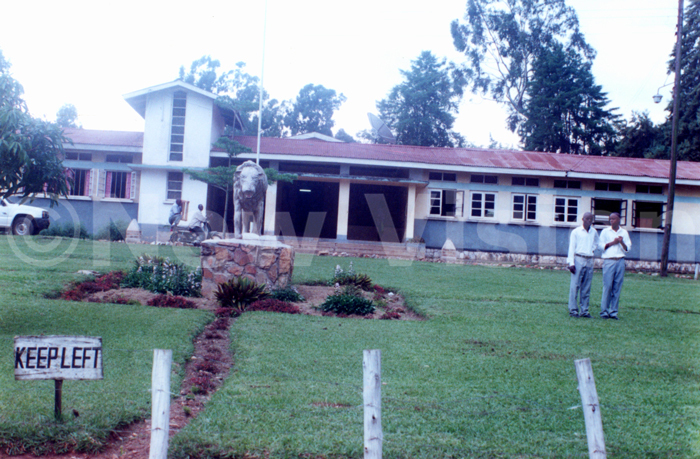 The main administration block of Ntare School as of October 28, 2000 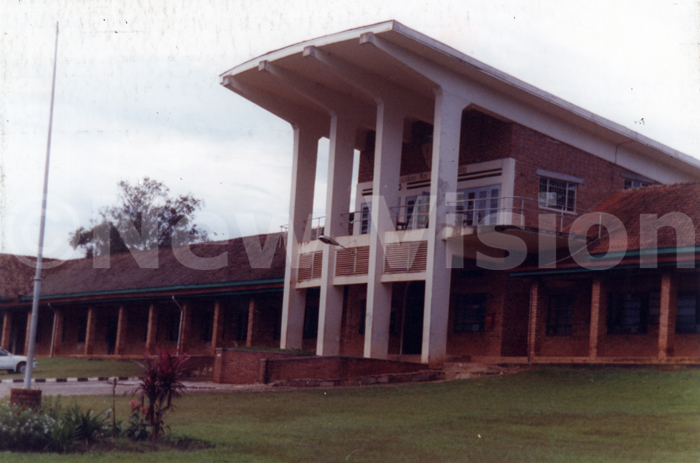 The front part of Namilyango College Administration block on November 10, 2002. 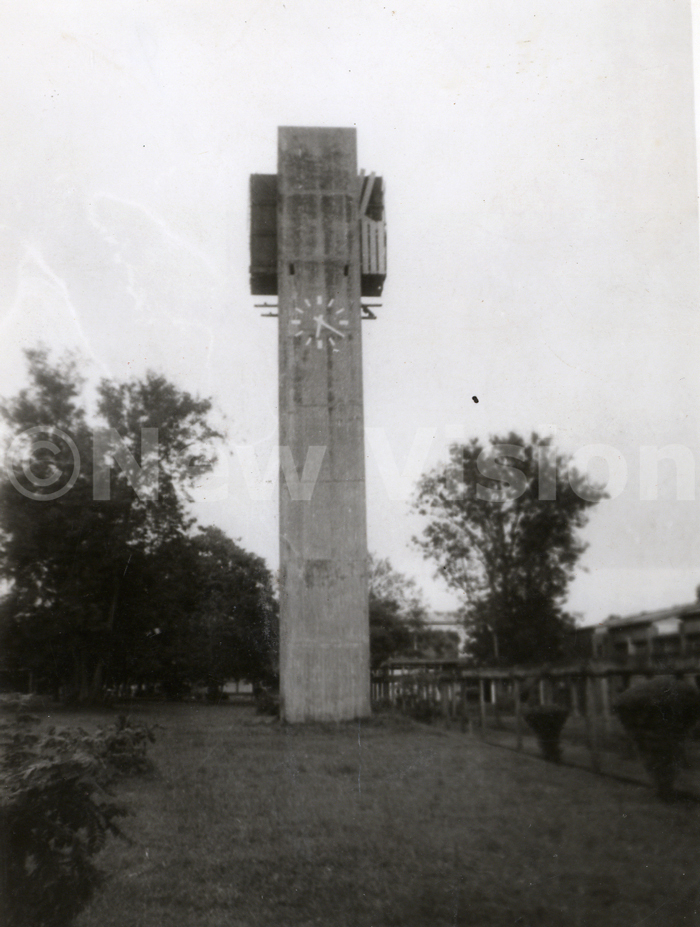 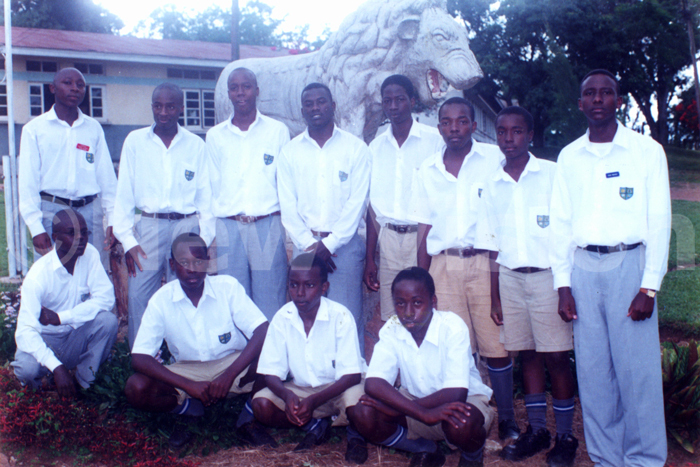 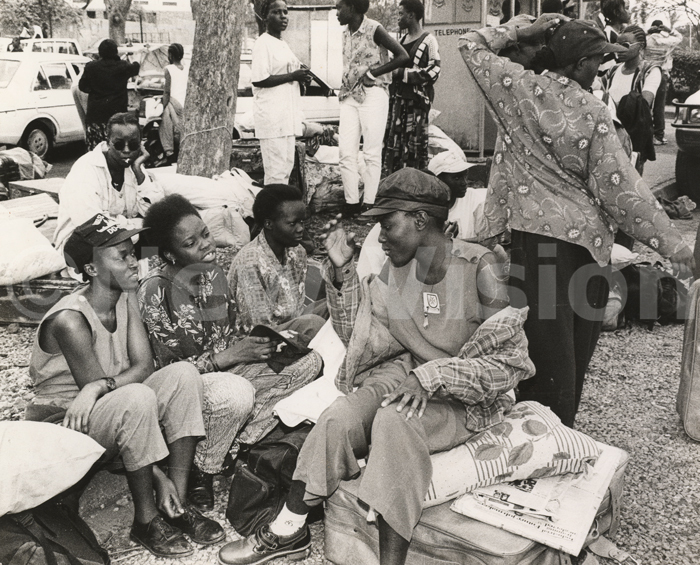 Students of Namassagali College excitedly chat as they wait to be collected by their parents at the National Theatre grounds in Kampala on August 23, 1996 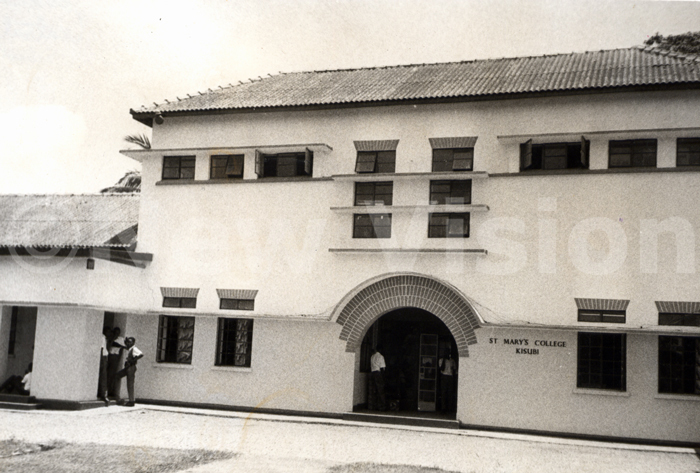 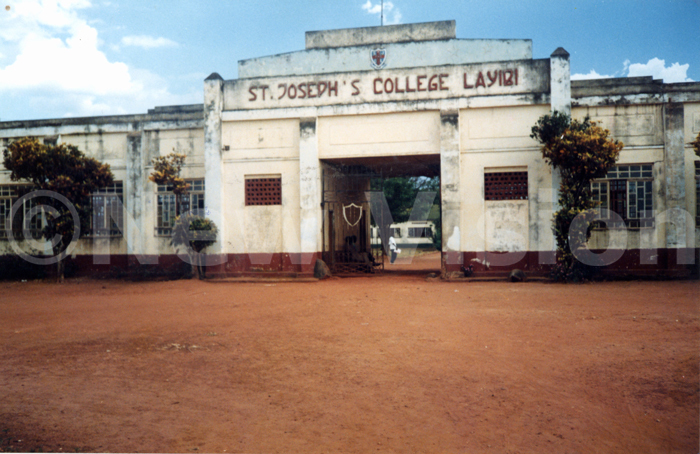 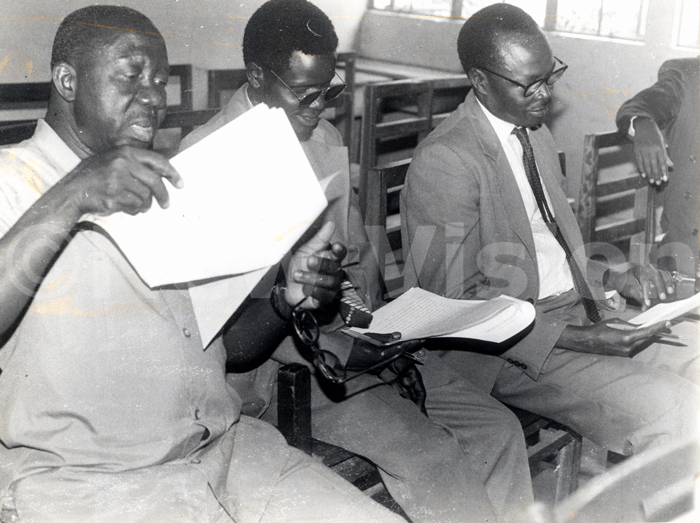 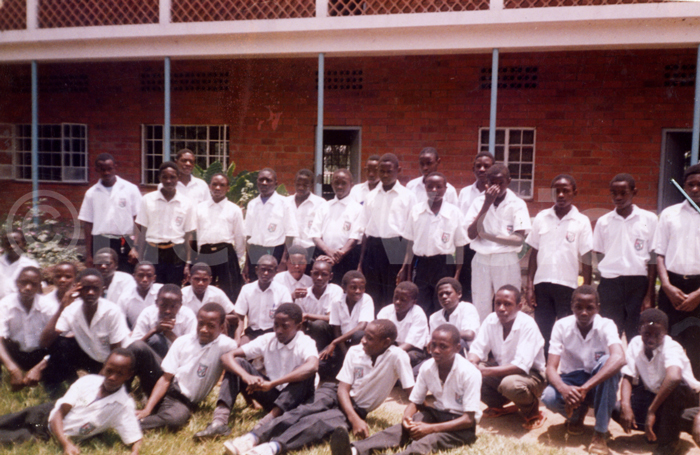 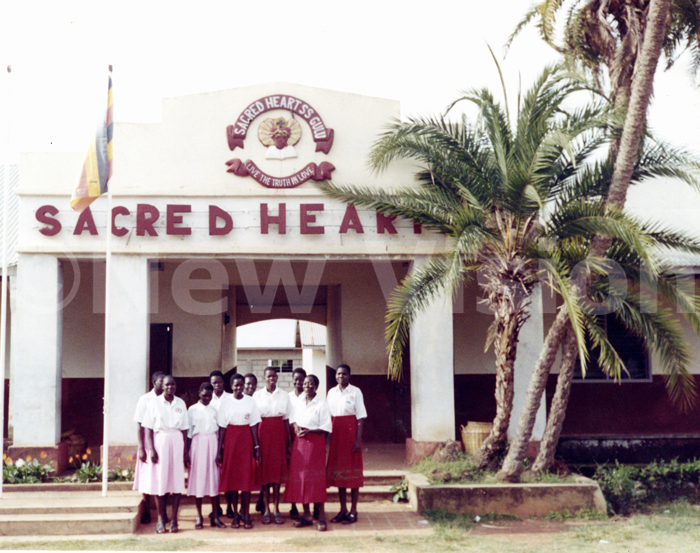 Some 'O' and 'A' level students of Sacred Heart pose in front of the main school building on November 5, 2001. 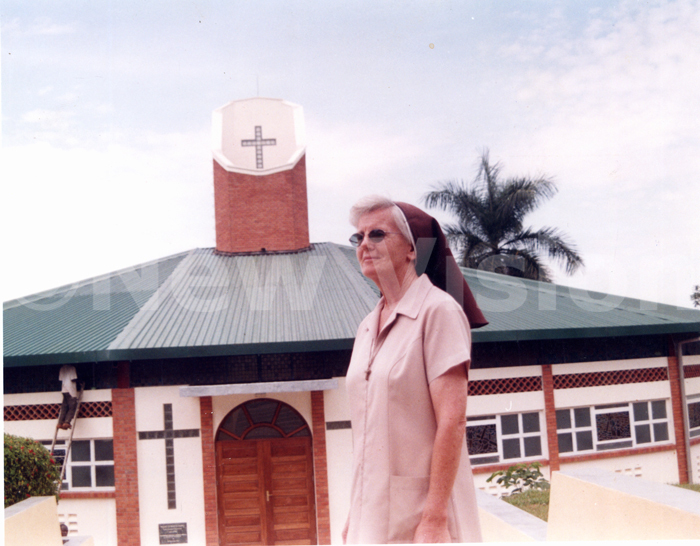 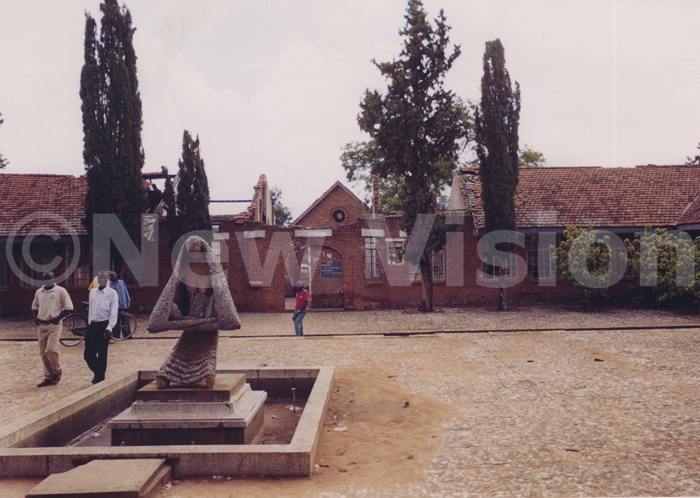 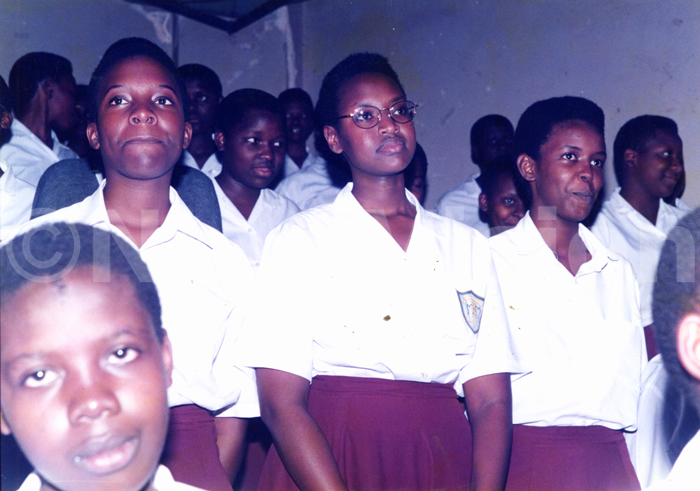 S.4 students of Mt. St. Mary's Namugungo stand to attention while listening to a speech by Mrs. Anna Mkapa in August 1997. Wearing glasses is Diana Museveni who was popularly known as musse at the school. 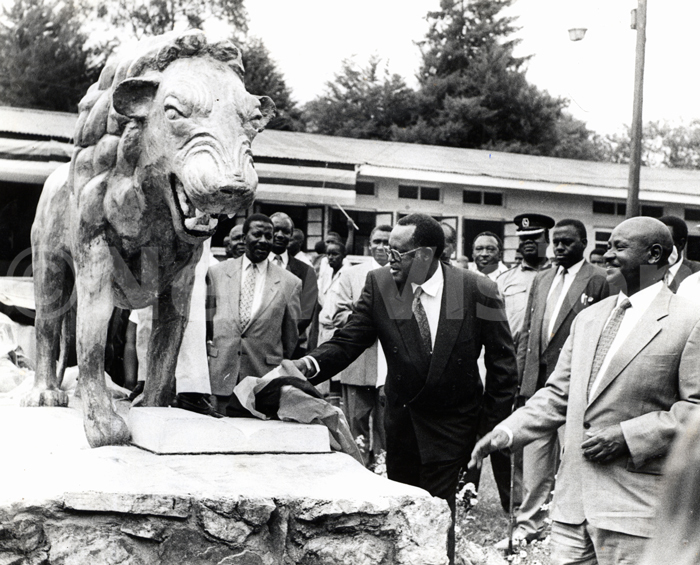 President Yoweri Museveni commissioning the lion statue at Ntare School on February 15th, 1997 where he was awarded an honour of being the first old boy to become president 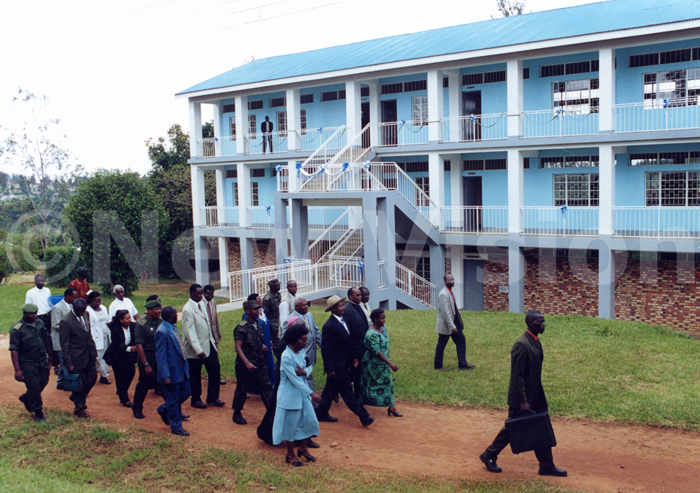 President Museveni at Mary Hill School on October 20, 2001 walking past the H.S.C classroom block which he commissioned 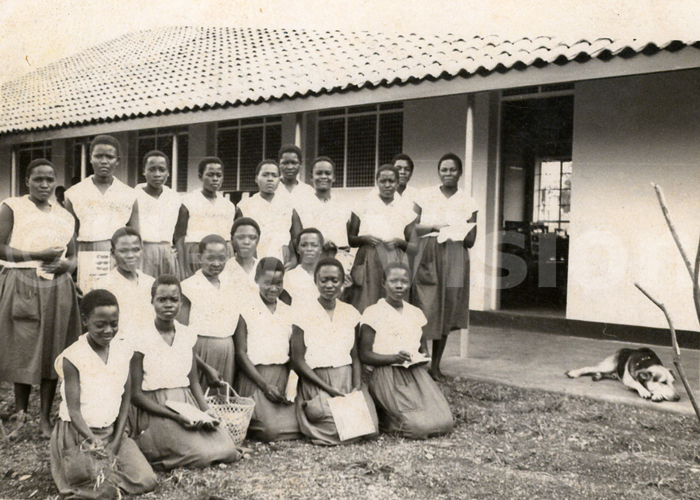 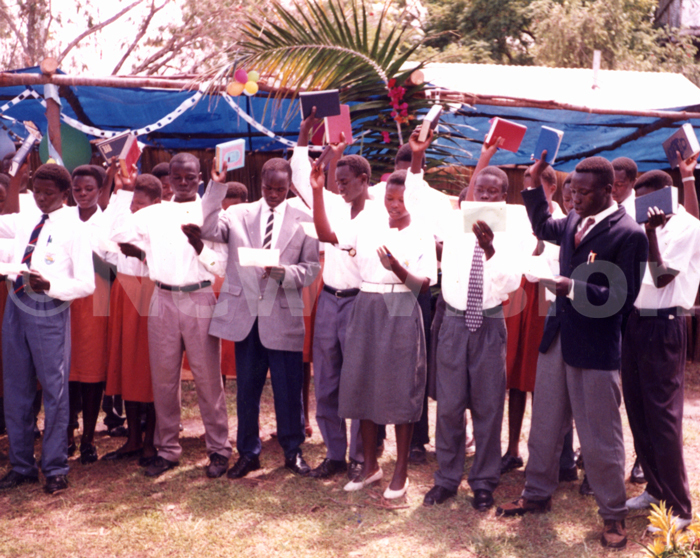 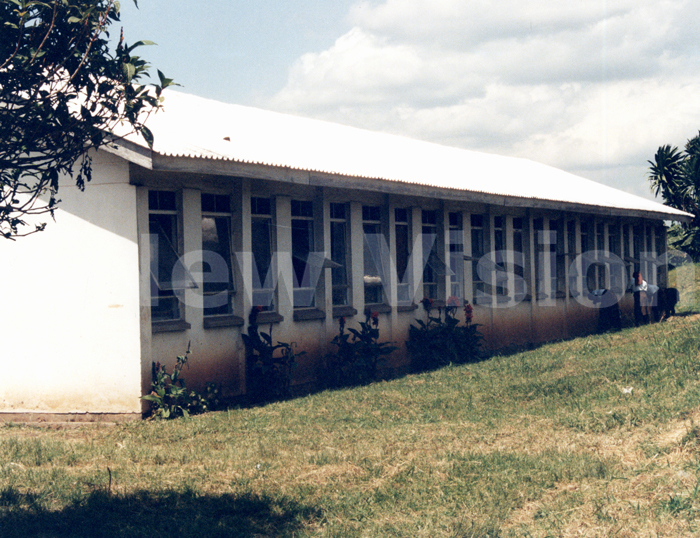