Omukama Oyo ascended to the throne on September 12, 1995 at the age of three 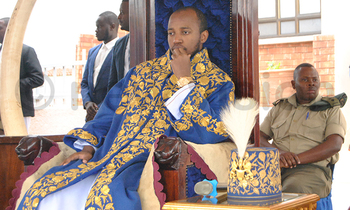 Omukama Oyo ascended to the throne on September 12, 1995 at the age of three following the death of his father Patrick Olimi Kaboyo. 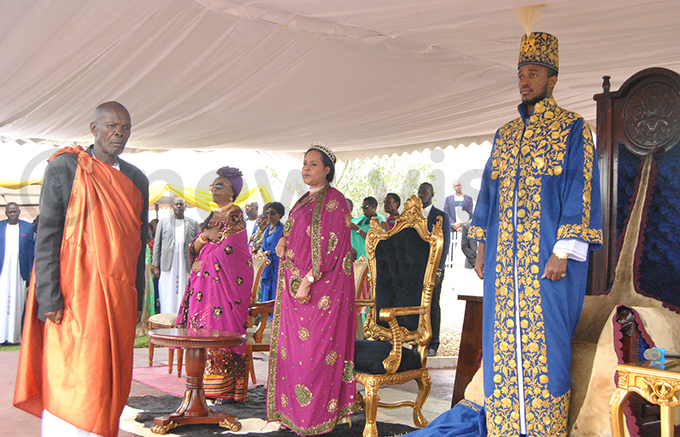 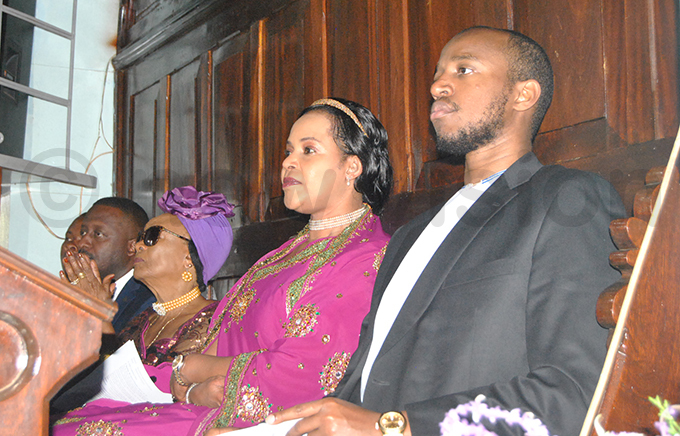 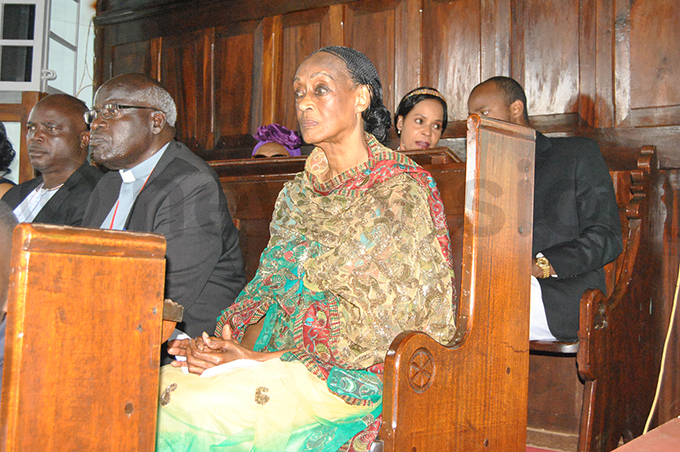 The Bishop of Rwenzori Diocese, Reuben Kisembo, while leading the church service at St John's Cathedral applauded King Oyo for promoting peace and unity in the Toro region.

"The king is a champion of peace. He has demonstrated this by uniting the different tribes in Toro region," he said. 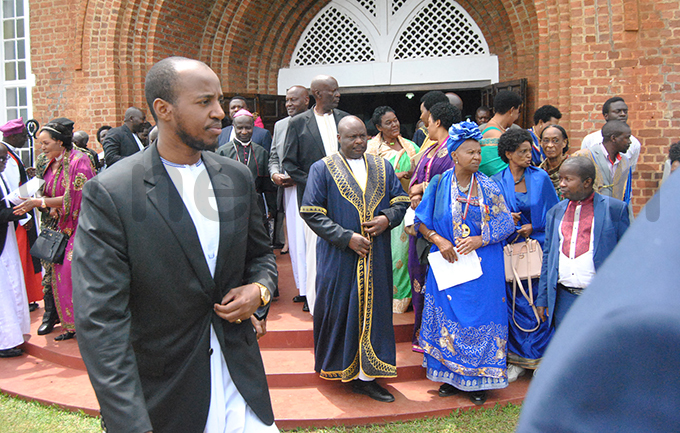 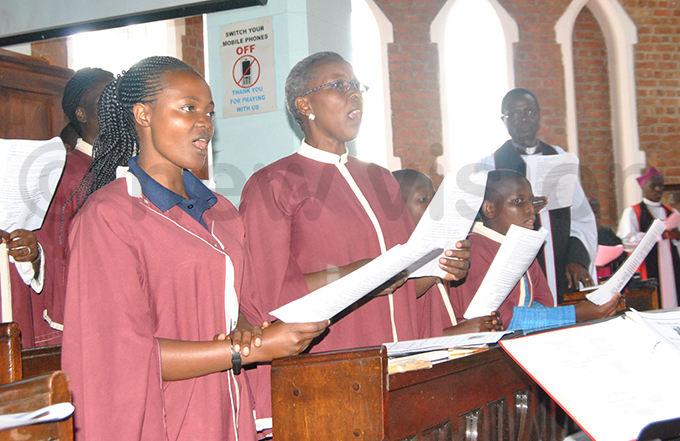 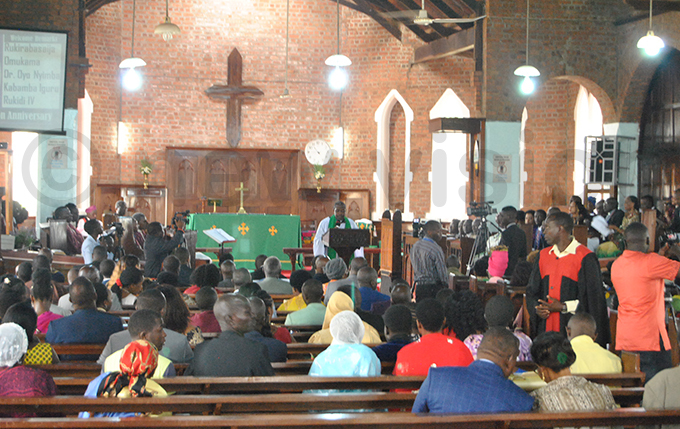 Richard Rwabuhinga, the Kabarole district chairperson, said they were working with the kingdom in conserving the environment.

He said the campaign which was launched by King Oyo of protecting River Mpanga has attracted several partners to the region. 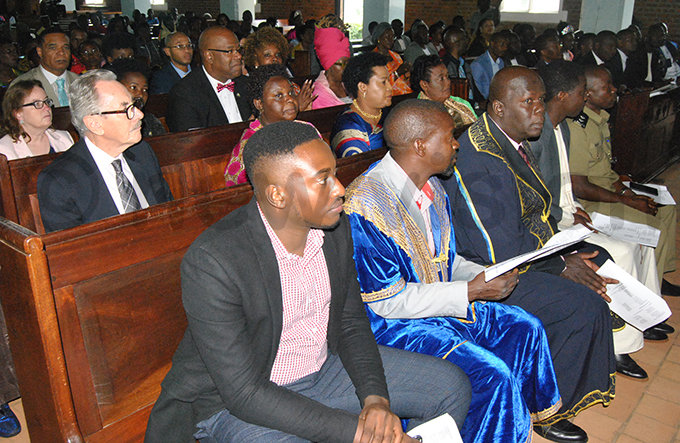 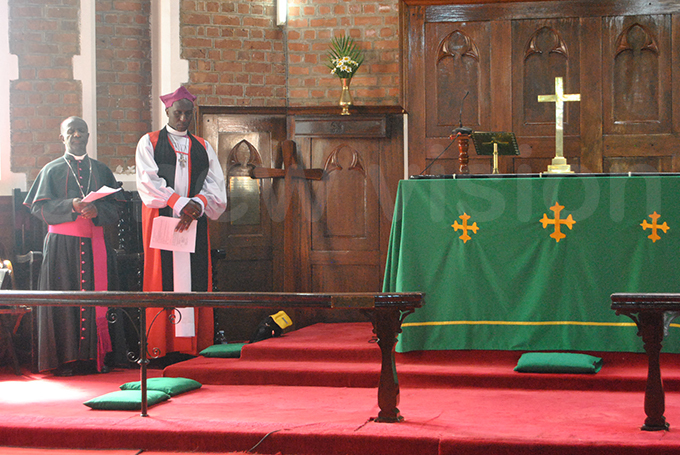 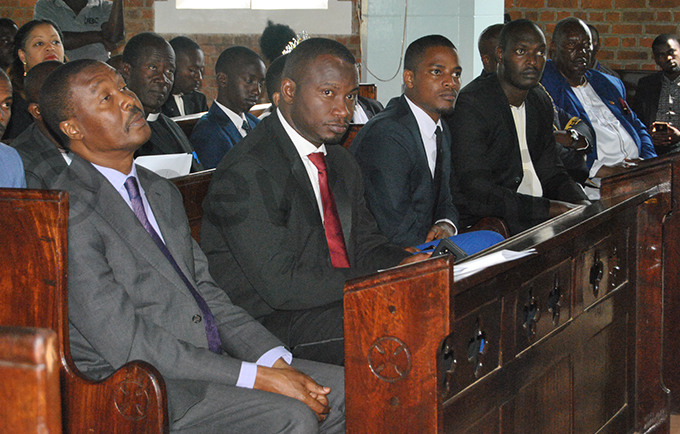 "We thank the king for the campaign of saving River Mpanga because it is the largest source of water for the people in Toro," Rwabuhinga said.

He said the kingdom, through its education ministry, had offered bursaries to the needy students in Toro as one way of promoting education in the region. 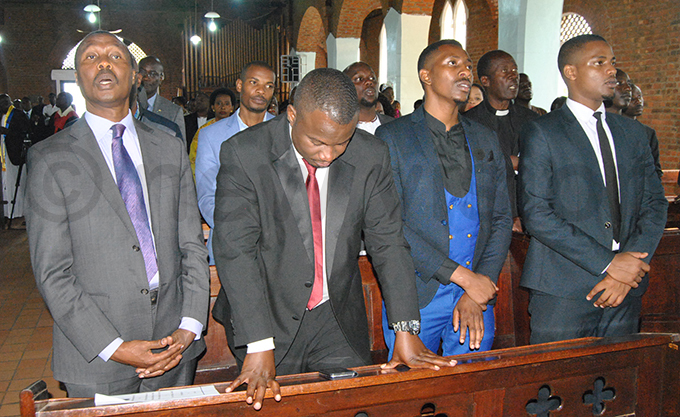 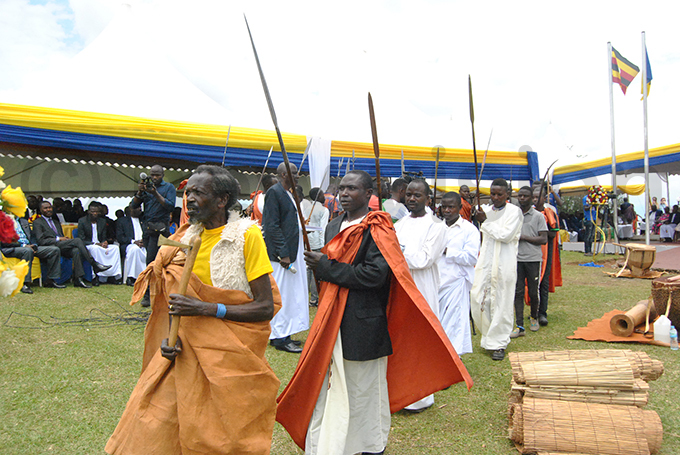 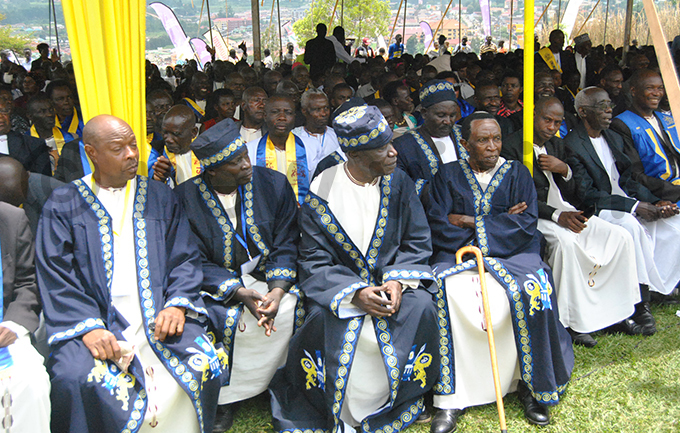 Alex Ruhunda, the Fort Portal Municipality MP, caused excitement among the congregation when he asked the king to marry. Ruhunda said the kingdom subjects are waiting to see their king marry.

The Minister of Local Government, Col Tom Butime, while delivering a speech on behalf of the cabinet ministers from Toro region asked people to embrace the agro industrialisation local economic development initiative, saying it will transform the region economically. 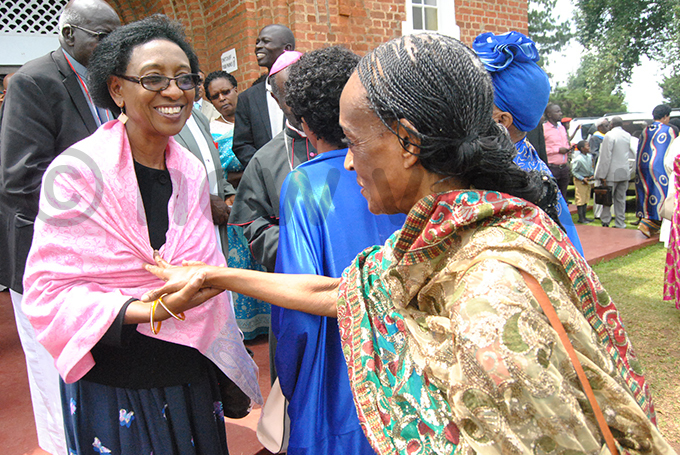 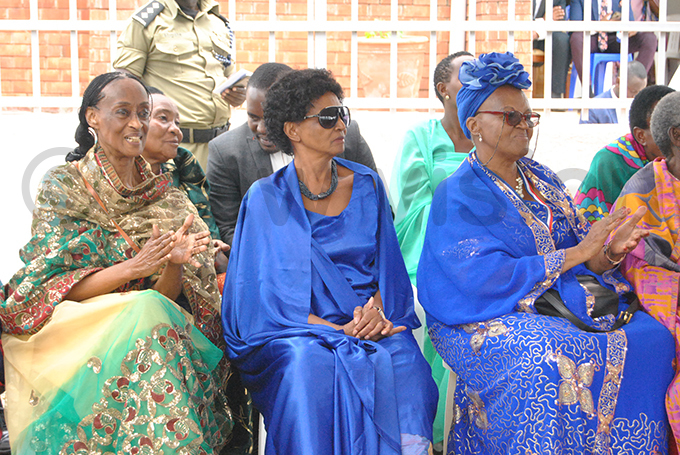 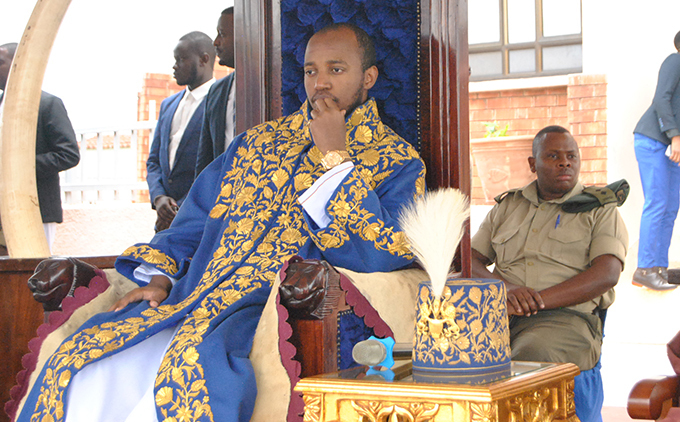 He said the initiative, approved by Cabinet, aims at transforming local governments to eradicate poverty and ensure sustainable wealth creation by paying attention to the needs of individual districts. 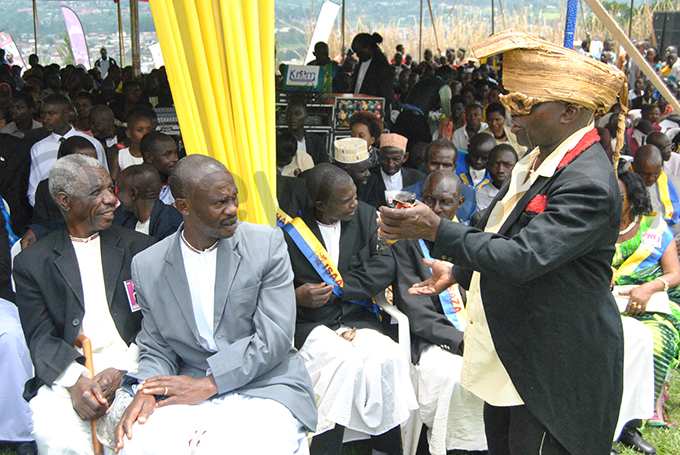 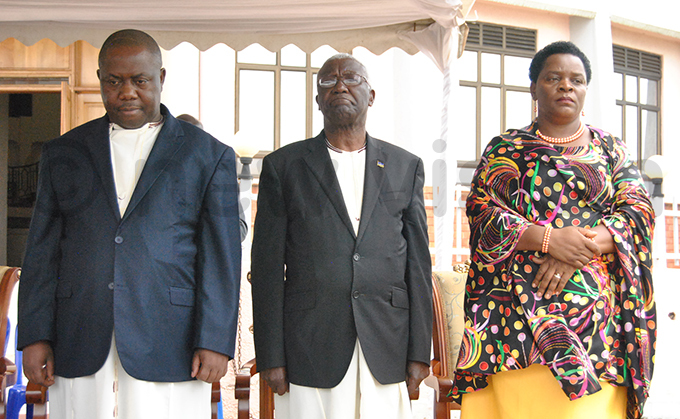