About the deal, Ntare said, "Being signed to Universal Music Group, Nigeria is the beginning of a new journey as we plan to take over the world." 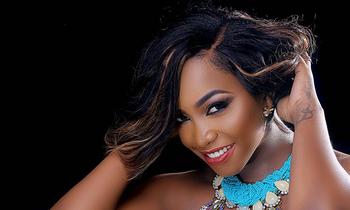 About the deal, Ntale said, "Being signed to Universal Music Group, Nigeria is the beginning of a new journey as we plan to take over the world."

About the new song, she added, ‘I want all my fans to fall in love, dance, and be unafraid to express themselves when they listen to this song".

The award-winning singer becomes the first Ugandan artiste to be signed to UMGNG, a division of Universal Music Group (UMG), a world leader in music-based entertainment with strategic divisions in more than 60 countries worldwide. 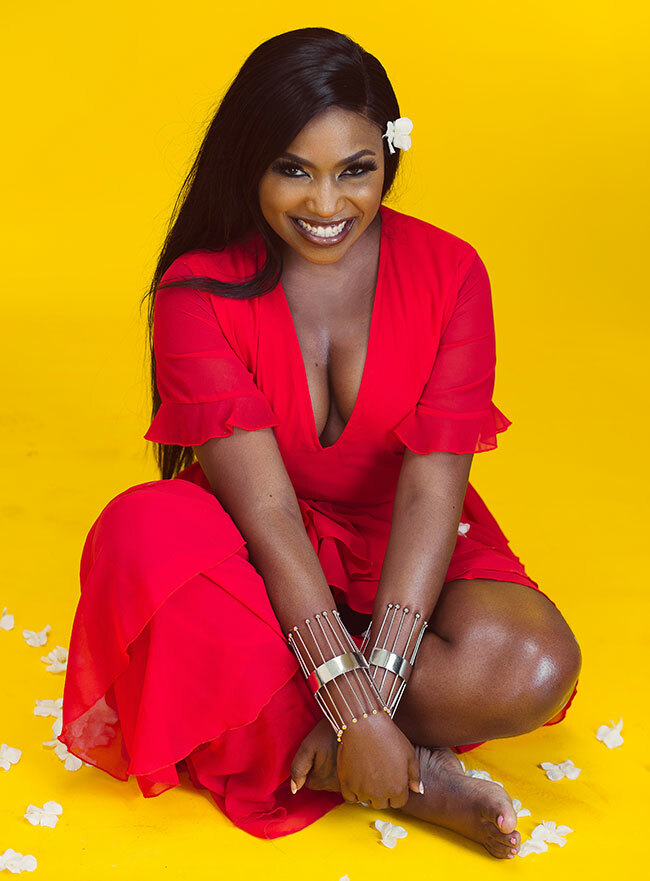 Ezegozie Eze, the general manager of UMGNG, commented, "We are excited to have Ntale join the family. She is an extremely talented artiste and her dedication to her craft has paid off in East Africa. This partnership has been two years in the making and we are excited to be on this journey with her as she sets her eyes on Africa and then the world".

Ntale's career has been soaring right from her breakthrough on the local scene in 2013 with the hit song Gyobera. She has released a number of songs like Kateteyi, Stamina Baby and Sembera that have endeared her to many.

The 30-year-old's deal means her music will be released in over 60 countries.