They beat second-placed Entebbe Club that finished on 216 by 83 points; despite Entebbe having collected more than them (28pts) on the day. 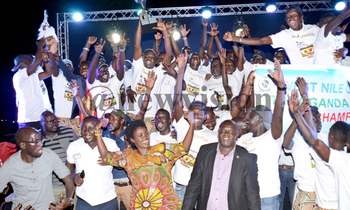 West Nile Golf Club was crowned winners of the Castle Lite Uganda Open tour at Kitante on Saturday after collecting an unassailable 299 points from the nine tour events.
Despite amassing only eight points from the last tour event at the Uganda Golf Club course on Saturday, the West Nilers had already done enough from the earlier tours to ensure they won the inaugural club tour trophy.
They beat second-placed Entebbe Club that finished on 216 by 83 points; despite Entebbe having collected more than them (28pts) on the day.
Ismael Dalfodio in the men's Group B and Patricia Nakuya in the ladies Group B were the only scorers for the Arua side on the day that the Uganda Golf Club also won their first tour event on home soil with 52 points.
Anthony Agaba, Yunus Bbaale, Michael Muhangi, Innocent Nahabwe, and Anne Abeja were the stars that ensured the Kitante side picked up something on the tour.
But it was West Nile that celebrated to the tunes of Congolese music as their captain promised more of the same in future after picking the trophy from Uganda Tourism Board Marketing Manager Claire Mugabi.
"We worked as a unit and made sure we sponsored our players to play in all the tour tournaments," West Nile Golf Club captains Emmy Arima Taniko said. 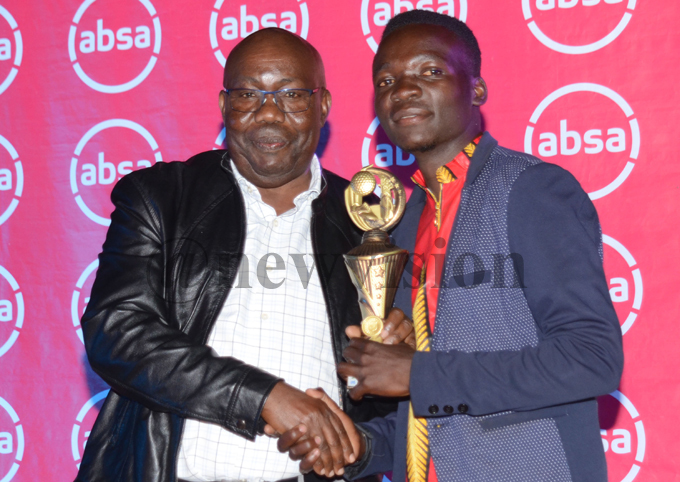