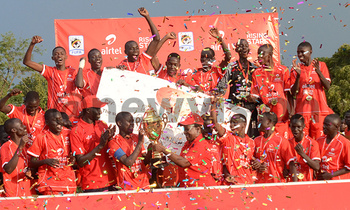 The importance of balancing sports and academics was re-emphasized as the Airtel Rising Stars regional qualifiers made a stopover at the Soroti Sports Club Ground on Sunday.
Speaking to the finalists after the finals of the regional qualifiers, Simon Peter Edoru, the Soroti District vice chairperson advised the youngsters to find a balance between education and football.
"As much as you are playing football, stay at school. The Uganda of today, without papers you're a nobody; even being an executive of FUFA, you need papers certified by National Council of Sports, so it is not wise to concentrate on football alone," Edoru advised.
In a separate interview, Ben Okiria who was the north eastern region Most Valuable player re-echoed Edoru's call advising his fellow youngsters to ‘concentrate on football but not forget academics'.
John Odongo the Chairman FUFA North Eastern and delegate advised the parents not to discourage their sporting children but support them.
On the pitch, Lifeline Academy from Bukedea emerged champion of the north east in the boys' categories after a 1-0 win over Olila High School. Michael Okedi's first half strike ensured victory for Lifeline who denied Olila a double after they had won the girls' final 3-0 on penalties, after a 1-1 draw over Echoes. 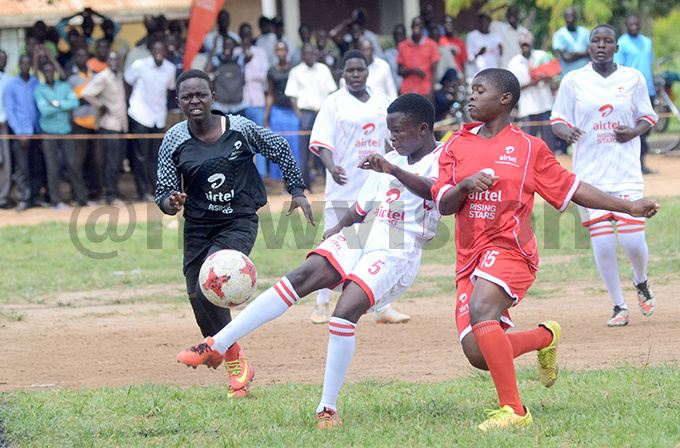