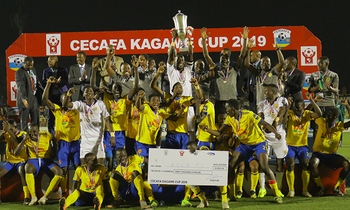 KCCA FC defeated Tanzanian giants Azam FC 1-0 to win this year's CECAFA Kagame Cup today evening in Rwanda. This was KCCA's second title since 1978 and the first title for Uganda since 2006 when Police FC last won the championship.

Mustafa Kizza's 62nd minute saw KCCA walk away with a cash prize of  $30,000 (sh112m) courtesy of President Paul Kagame's support towards the competition. This is in addition to $1000(sh3.7m) which FUFA president Moses Magogo promised each member of the team if they win the championship. 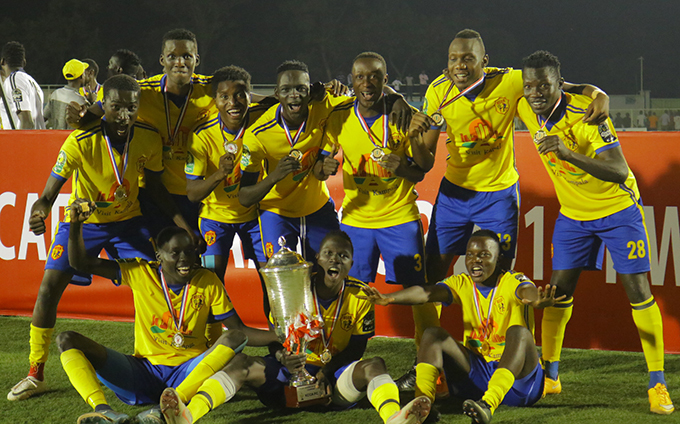 KCCA FC used the competition as a build-up for their CAF Champions League campaign that's underway next month.

Proline FC is the other Ugandan side that took part in the annual competition although they were eliminated in the group stages.