Alex Gitta who contested as Member of Parliament for Entebbe municipality on FDC ticket said, it has always been the youths who demand alcohol during political campaigns. 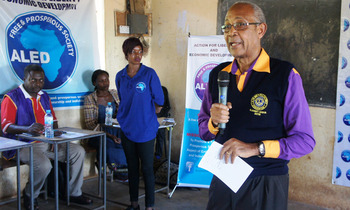 Byatike Matovu the former MP for Entebbe municipality sensitising the youths on dangers of drug misuse. Photo by Julius Luwemba

Several youths in Entebbe municipality came out to pin politicians for promoting alcohol consumption among youth in the area.

Lucas Amigo 33years of Lugonjo, Div. B in Entebbe municipality noted that behaviour of politicians to buy alcohol for the electorates continues even after elections. "It gets worse during political campaigns when most of us are given sachets of spirits to campaign for whoever buys," intimated Amigo.

Peterson Bukenya disclosed how he contracted HIV during the just concluded general elections when he and other youthful colleagues could spend nights in bars after campaigning for whichever politician. 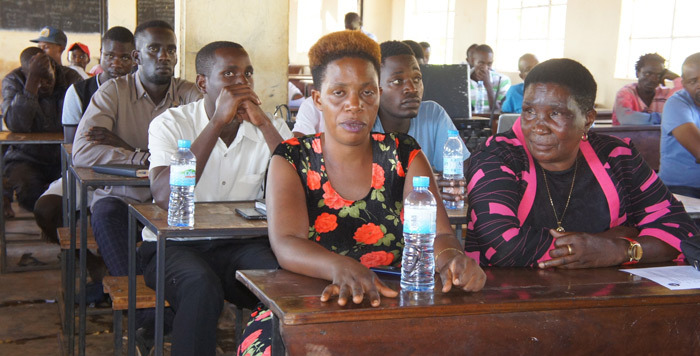 Some of the leaders and youths of Entebbe during the sensitisation and drugs awareness campaign. Photo by Julius Luwemba

"We could waste ourselves while dancing from vehicles that were carrying public address systems, campaigning for several politicians here in Entebbe who used to buy sachets of alcohol. Whenever it came to dusk, we were paid a maximum of Sh10,000, which we could spend in a bar until the following day," intimated a 27year-old Bukenya.

Umar Lubega who had spent five years boozing regrets the time wasted on alcohol, saying, colleagues who are in the same age bracket like him and have not been drinking alcohol, have accumulated much wealth. Umar Lubega when he was still admitted at Entebbe Hospital due to alcoholism. On the left is John Mugabi of ALED

"It reached a point where I looked like a patient suffering from Tuberculosis (TB). I spent several months while admitted at Entebbe general hospital courtesy of alcohol misuse," narrated Lubega, vowing never to taste a single sip of liquor anymore. 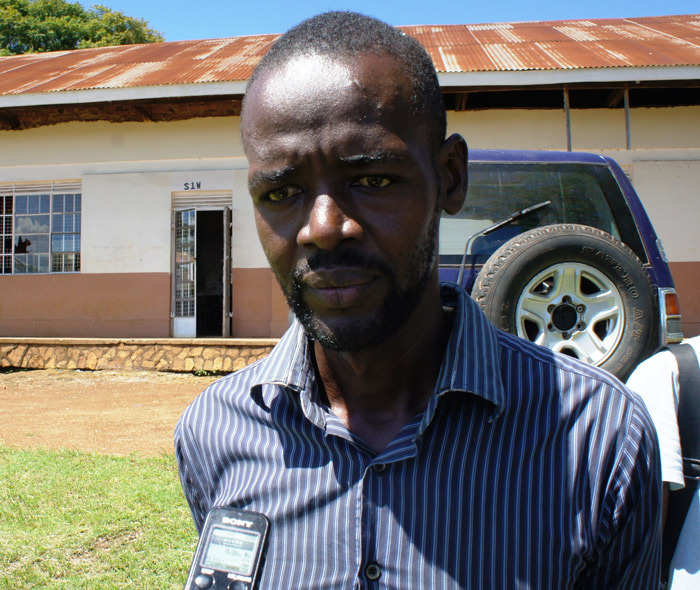 Several youths made such revelations on Saturday, during sensitisation and awareness campaign targeting youths in Entebbe municipality who are addicts of drug misuse.

The campaign which was organised by Action for Liberty and Economic Development (ALED) in conjunction with the Lions' club of Entebbe, saw peer educators and health workers sensitise youths on the dangers of drug misuse and alcohol addiction.

What leaders say
Byatike Matovu the former member of parliament for Entebbe municipality, however, observed that social behaviour among youth strongly has root and connection from respective families where youths come from.

"When parents don't take responsibility to nurture their children well, it should not be blamed on politicians," argued Byatike. 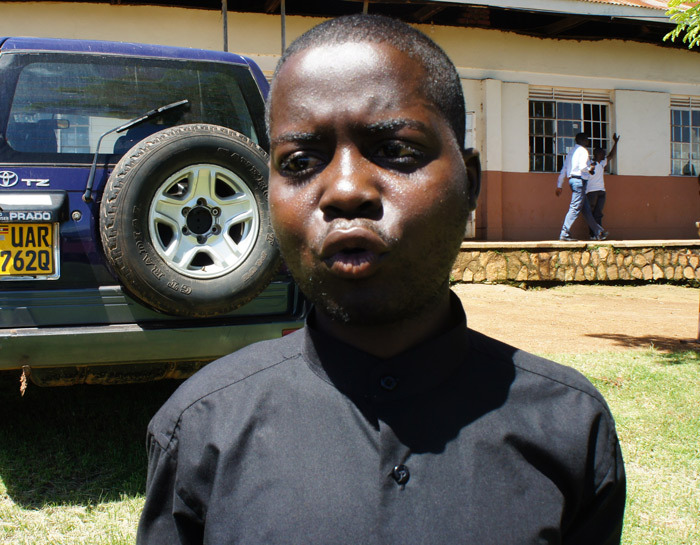 Peterson Bukenya who openly confessed to acquiring HIV as a result of drunkenness. Photo by Julius Luwemba

Alex Gitta who recently contested as Member of Parliament for Entebbe municipality on FDC ticket said, it has always been the youths who demand alcohol during political campaigns.

"This strongly has something to do with their mindset. There are youths who have asked for study scholarships and we have given them a hand, yet others demand alcohol, hence receiving the same," said Gitta.

Esther Namusimbi justified a need for constant counseling and sensitising the youths on dangers of drug abuse, saying ever since the year began, three youth have been dying every month in Entebbe municipality due to drug abuse and alcoholism.

Taddeo Kibirige the councilor for Lugonjo and also secretary for health at Division B concurred that the area loses many youths due to alcoholism and marijuana smoking. He, however, revealed that leaders have already drafted bi-law banning sachet alcohol from the municipality. "Lugonjo village has over 900 youths, most of whom get wasted to alcohol," added Kibirige. 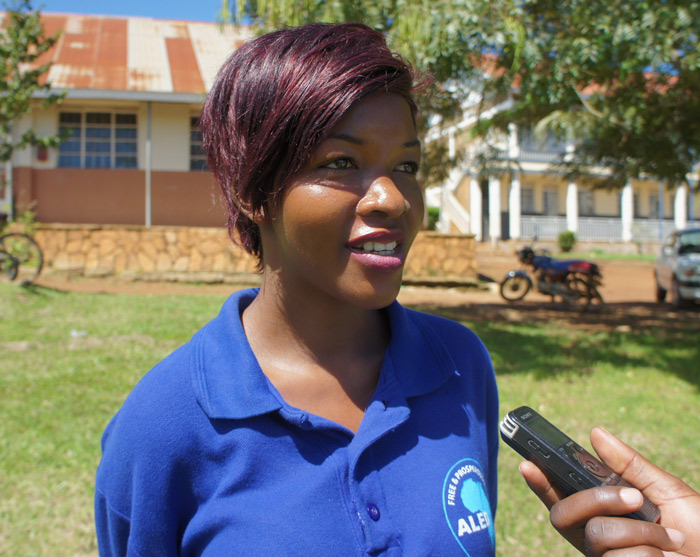 John Mugabi Socrates the Executive Director of ALED a community-based organisation, promised to carry on with the sensitisation seminars which shall involve all youths, political leaders, spiritual leaders and the business community in and around Entebbe municipality.

"We have always aimed at uplifting youths who are between the age 14years to 35years. All the income generating projects in our organisation, are spearheaded by the youths who are committed to changing their lives," stated Mugabi, imploring more youths to join the cause.