Over 6,500 child abuse cases reported in one year 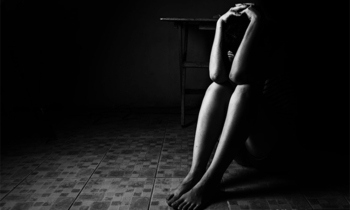 A total of 6,505 cases of child abuse have been received through the Uganda child helpline service over the last one year, ranging from physical to sexual and emotional abuse.

A work report of the ministry of gender, labour and social development presented on Wednesday shows that 1,843 of the cases reported have been concluded while the rest are under probe.

In 2013, the ministry introduced toll-free line 116 which is accessible on all networks where people call and report cases of child abuse to the call centre.

By June 2017, over 800,000 cases had been registered. More than half of the cases related to defilement and child marriage for females while most cases for males were about child neglect.

According to research done by the ministry of gender, labour and social development, 35% of girls and 17% of boys below the age of 18 are sexually abused every year.

Still, 58% of girls and 59% of boys below the age of 18 are physically abused while 35% of both boys and girls are abused emotionally.

Pius Bigirimana, the gender ministry's permanent secretary said they were stepping up prevention and referrals of child abuse cases.

The ministry plans to establish a family inspection system to ensure that children are not harmed or abused. Parents and guardians are encouraged to stay vigilant to prevent child abuse.