Bobi Wine back in court via video conferencing 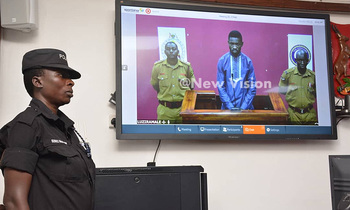 Earlier, at about 9:10am local time Thursday, the trial magistrate at Buganda Road Chief Magistrate Court, Esther Nahirya, walked into a filled courtroom.

But after a couple of minutes of waiting, she decided to stand over the matter for 10 minutes.

A number of people, including some Members of Parliament, were in court waiting for proceedings to kick off, New Vision's Farooq Kasule reported.

For this session, matters would be conducted differently today. 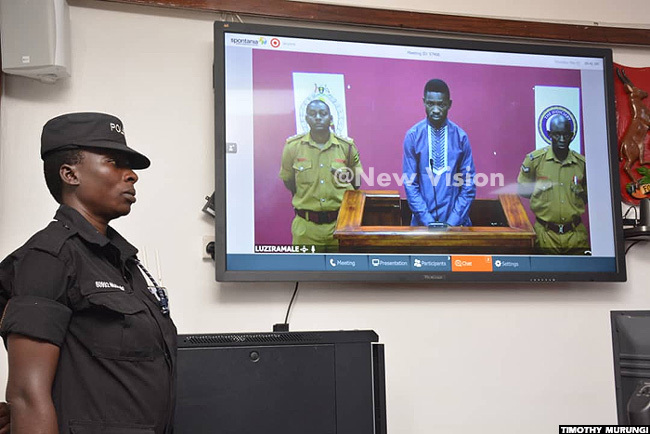 Legislator Kyagulanyi was due to apply for his bail application after he was remanded to Luzira Prison on Monday after being charged with disobedience of statutory duty.

The charge sheet tendered before court showed that the musician-turned-musician faces charges of offences he allegedly committed last year. He is said to have held a public meeting without giving notice to any authorized officer or Police. 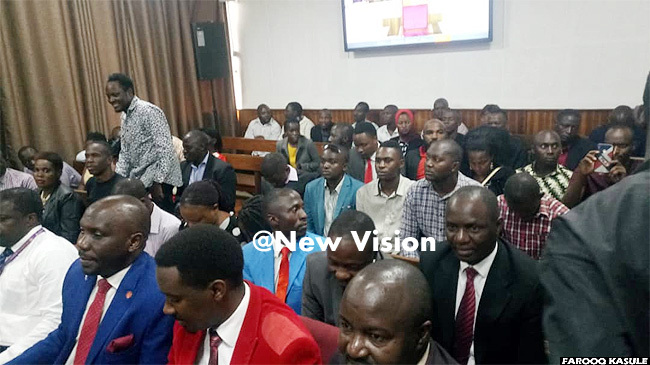 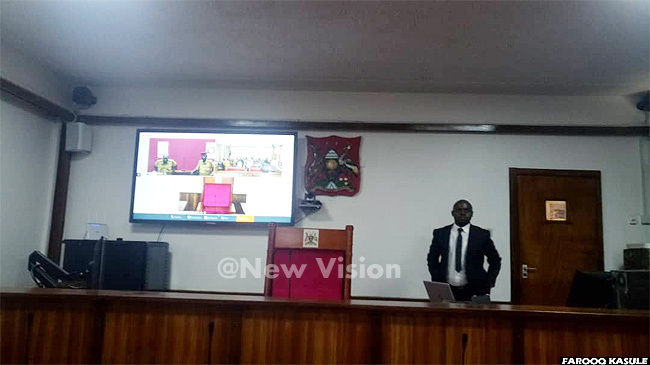 According to the Judiciary, each of the courts is fitted with virtual servers, big flat screens and cameras to relay sound and video. 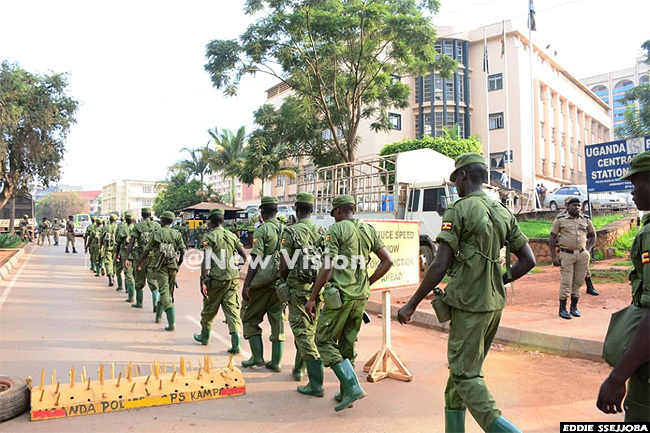 He is the former Forum for Democratic Change (FDC) party president. 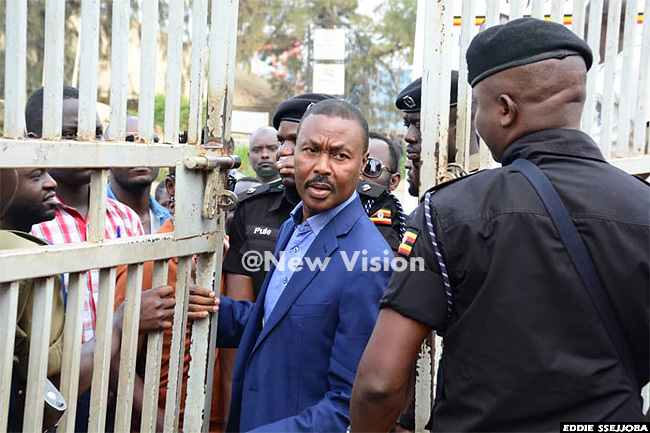 Everyone who walked into the court was frisked by security personnel. 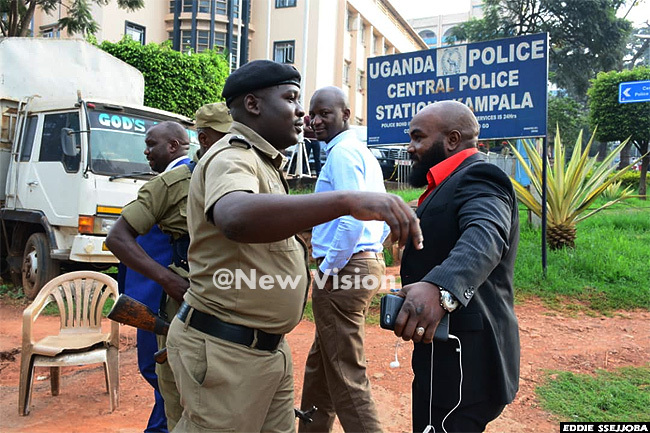 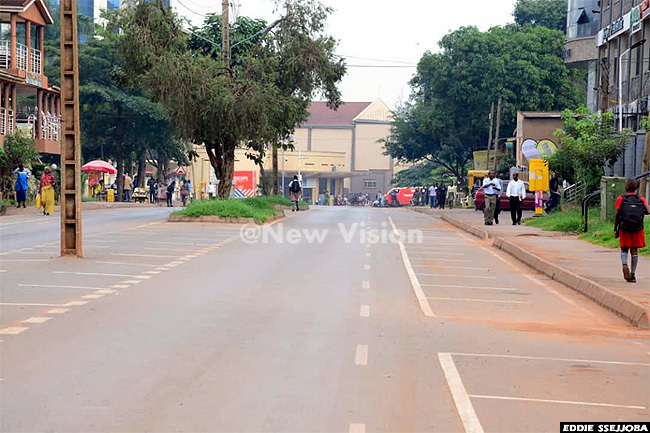 Some people stood outside the manned gate of Bugand Road Chief Magistrates Court. 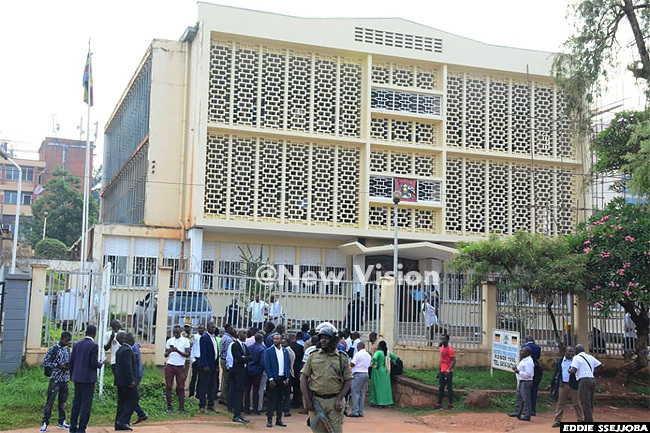