The Woman MP for Buyende, Veronica Babirye Kadogo, said the disaster left over 900 people without shelter and food 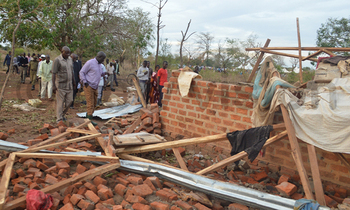 Eighteen people were confirmed dead and over 140 injured after a rainstorm swept through 10 villages in Buyende and Kamuli districts on Monday night. Houses and property were destroyed.

According to a statement issued by Police last evening, 15 of the victims were children below the age of 10. The children included a two-week-old baby, Silagi Bagone. 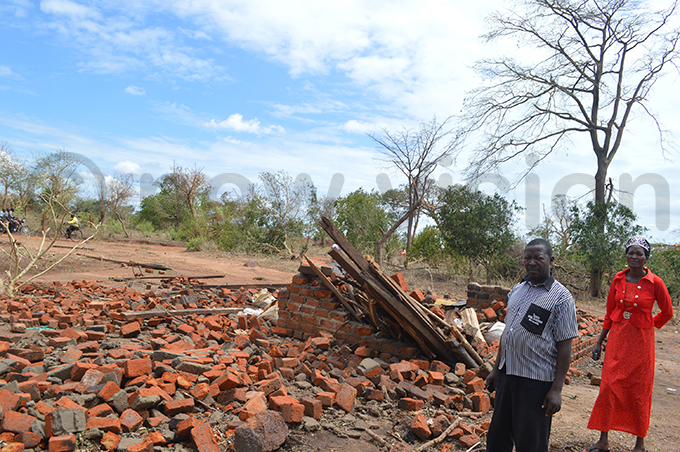 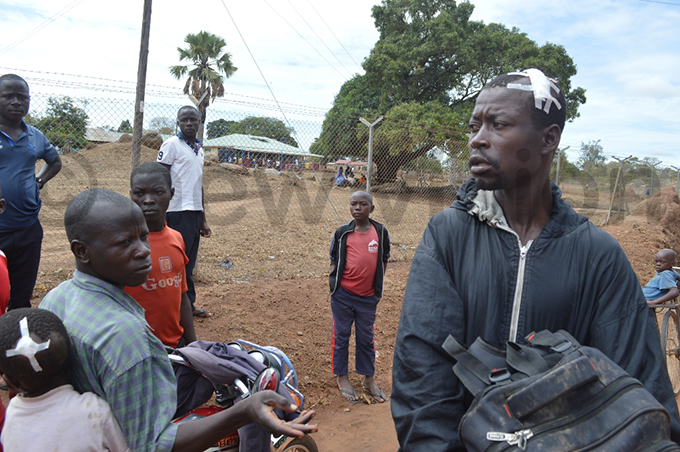 The storm that started at 8:30 pm on Monday night, ravaged Nabweyo A, Nabweyo B, Nakabembe A, Kabugudho and Itamia villages in Kidera sub-county, Buyende, leaving hundreds without shelter.

In Kamuli, five villages including Balawoli, Namaira, Nabirama, Kasozi and Kakanhu were ravaged by the rainstorm, which disaster preparedness state minister Musa Ecweru described as a "tornado".

Across the affected villages, there was a lot of wailing as the bodies were pulled out of the debris and later paraded in their respective homes. 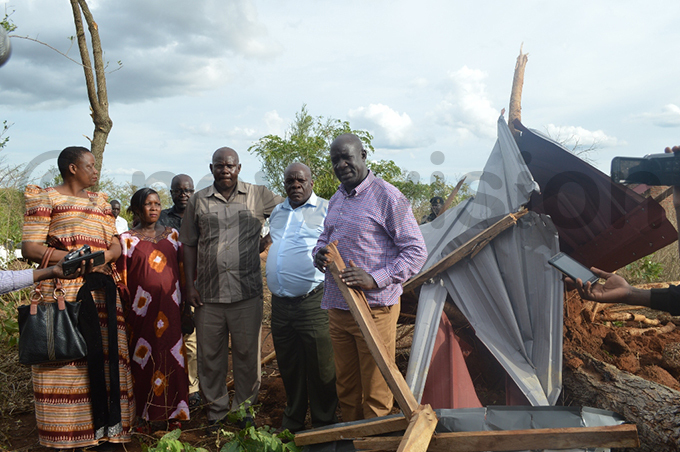 The storm, according to the Kidera sub-county chairperson, William Kiiza Wagumaare, was characterised by winds that were as strong as an earthquake.

The in-charge of Kidera Health Centre II, Dr Anton Kwiri, told journalists that at first, they admitted 70 patients with grievous and slight injuries and 78 yesterday, bringing the total to 148 in less than 12 hours.

"The facility is congested and this is why we referred those especially with open wounds and fractures to Kamuli General Hospital in Kamuli district for further administration," he said. 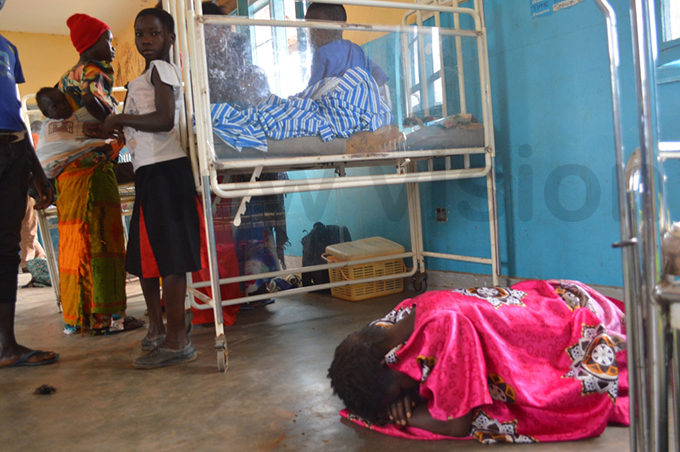 Many of the injured were treated at Kidera Health Centre II. Photo by Tom Gwebayanga 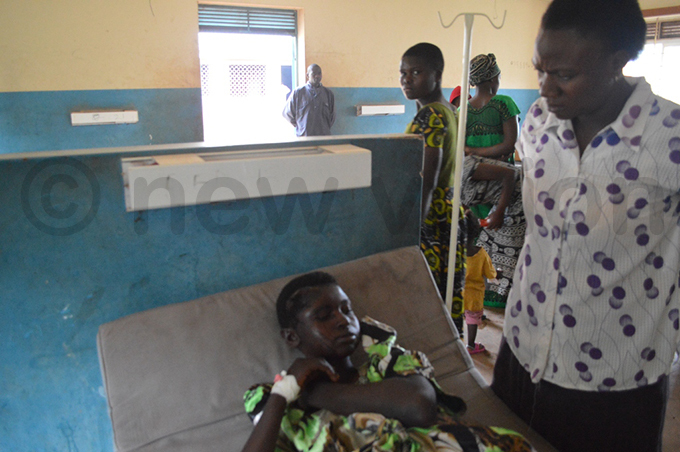 The Woman MP for Buyende, Veronica Babirye Kadogo, said the disaster left over 900 people without shelter and food.

Kadogo appealed to the Government to intervene with relief items including iron sheets, blankets, food and tarpaulins.

The Speaker of Parliament, Rebecca Kadaga, in a statement issued on Tuesday, expressed sadness about the disaster. Kadaga is also the Woman MP for Kamuli. 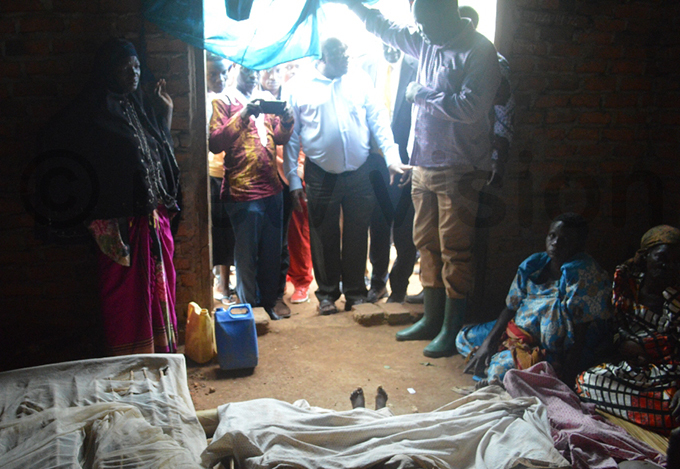 Ecweru joins mourners after four family members were killed in the storm. Photo by Tom Gwebayanga

"I have already contacted the Government to provide relief to survivors, especially those whose houses and gardens were destroyed," Kadaga said.

She said the hailstorms had become violent and resulted in fatalities because of rampant deforestation. She urged leaders at the lower level to check wanton abuse of the eco-system.

Kadaga said the population should be encouraged to plant fruit trees.

New Vision also learnt that similar rainstorms have been experienced in other parts of the country.