Runner-up Martin Fayulu has previously described the outcome as an "electoral coup" forged by Tshisekedi and departing President Joseph Kabila. 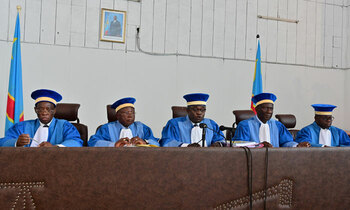 DR Congo's top court on Sunday declared opposition leader Felix Tshisekedi the winner of disputed presidential elections after throwing out a legal challenge by the runner-up.

Announcing the final results of the much-delayed poll, the Constitutional Court said Tshisekedi had won by a simple majority, paving the way for him to take over from longterm leader Joseph Kabila.

Runner-up Martin Fayulu, who has previously described the outcome as an "electoral coup" forged by Tshisekedi and Kabila, immediately called on the international community to reject the results.

"I ask the entire international community not to recognise a power that has neither legitimacy nor legal standing to represent the Congolese people," he said of Tshisekedi, declaring himself "the only legitimate president".

Tshisekedi's victory was provisionally announced earlier this month by the Independent National Election Commission (CENI) but it was challenged both at home and abroad, with the African Union appealing for the final results to be delayed. 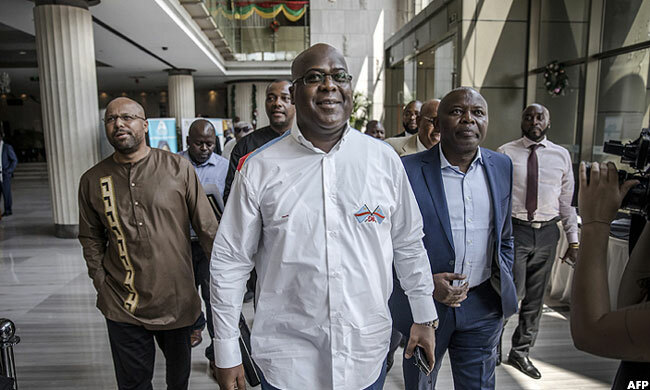 Court decided that Felix Tshisekedi had won by a simple majority 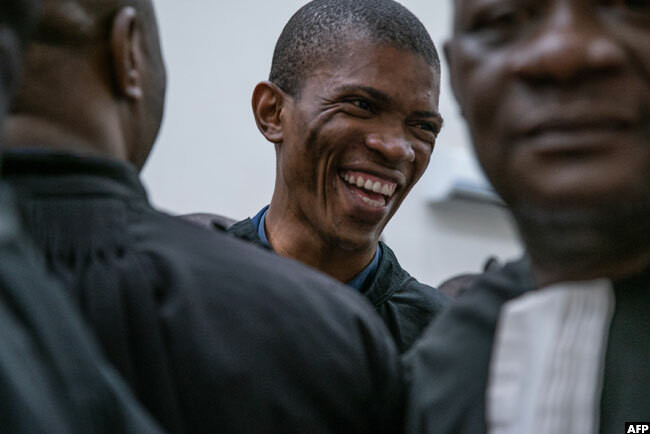 On Sunday, the Constitutional Court said Fayulu's claims were "unfounded" and he had failed to prove any inaccuracies in the figures, describing his call for a recount as "absurd".

"Only the CENI has produced authentic and sincere results," judge Noel Kilomba said.

The court went on to declare Tshisekedi as the "President of the Democratic Republic of Congo by simple majority".

The ruling was considered unsurprising, with the court made up of Kabila's allies.

Hundreds of supporters of Tshisekedi had gathered outside the court holding placards saying "No to interference" and "Independent country" as riot police stood nearby.

The CENI has previously scheduled the swearing-in of the next president for Tuesday. 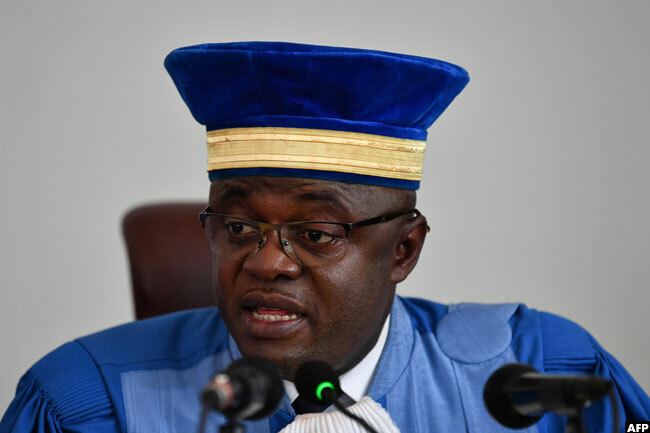 The election commission announced on January 10 that Tshisekedi had provisionally won with 38.57 percent of the vote against Fayulu's 34.8 percent.

The head of the country's oldest and biggest opposition party, the Union for Democracy and Social Progress, 55-year-old Tshisekedi has never held high office or even a managerial role.

At a summit on Thursday, AU leaders said there were "serious doubts" about the figures and called for the final results to be delayed.

But DR Congo government spokesman Lambert Mende had snubbed the demand, saying: "I don't think it is the business of the government or even of the African Union to tell the court what it should do."

The AU had planned to send its commission chief Moussa Faki Mahamat and Rwanda's President Paul Kagame, currently the AU chairman, to DR Congo on Monday.

The European Union said it joined the AU in inviting "all the Congolese players to work constructively with this (AU) delegation to find a post-electoral solution which respects the Congolese people's vote". 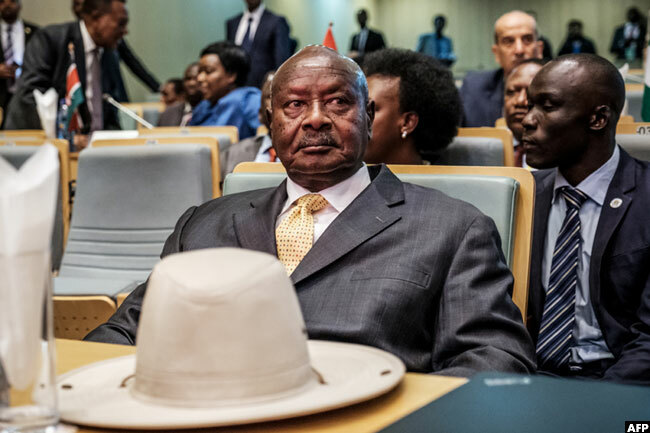 The Financial Times and other foreign media have reported seeing documents that confirm Fayulu as the winner.

The influential Roman Catholic Church, which says it deployed 40,000 observers to monitor the poll, has also dismissed the official outcome as not reflecting the true result.

"If the court declares Tshisekedi victor, the risk of isolation would be enormous and untenable for a country positioned right in the middle of the continent," Adeline Van Houtte of the Economist Intelligence Unit wrote on Twitter.

Fayulu's camp had hailed the AU appeal for the final result to be put on hold, but Tshisekedi's entourage branded it "scandalous".

The dispute has raised fears that the political crisis that began when Kabila refused to step down at the end of his constitutional term in office two years ago could turn into a bloodbath. 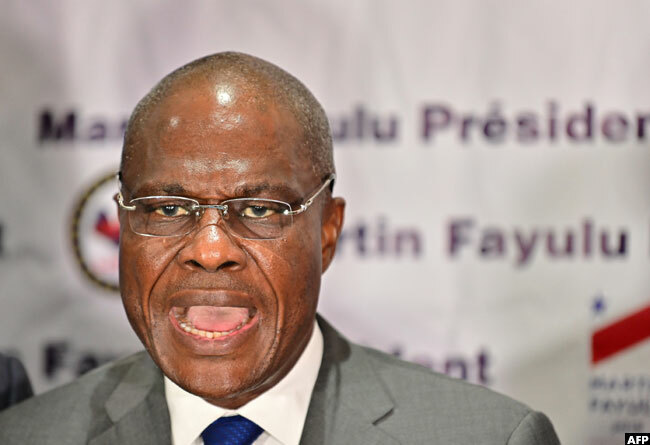 An internet shutdown, ordered by the authorities on December 31 following the election, ended just before final results were announced in the early hours of Sunday morning.

The AU has taken the firmest line of all major international bodies with regard to the post-election crisis.

The Southern African Development Community (SADC), a bloc that includes Angola and South Africa, initially called for a recount and a unity government.

But in a later communique, it made no mention of those demands, instead calling on Congolese politicians to "address any electoral grievances in line with the Democratic Republic of Congo's Constitution and relevant electoral laws".

had won by a simple majority