"To our surprise, he picked his rifle and pointed the muzzle at his head. By the time we realised he was committing suicide it was already late," 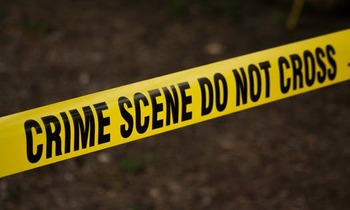 KAMPALA- Police in Kampala are investigating the circumstances under which a city security guard shot himself and died on spot.

He says Okene has been attached to Rock Security Service.

It is alleged that at the time of his death, he was with his colleagues at Atlantis Elegance Apartments, located on plot 3-Kimera close, Ntinda, Nakawa division.

"Our officers from Ntinda Police Station visited the scene and later transferred his body to Mulago city mortuary as investigations into the matter  of case file  SD:37/25/12/2018, continue," Owoyesigyire said.

"We asked him what the problem was and he said, he had some misunderstandings with his family over  Christmas.

"To our surprise, he picked his rifle and pointed the muzzle at his head. By the time we realised he was committing suicide it was already late," one of his workmates narrated to Police. 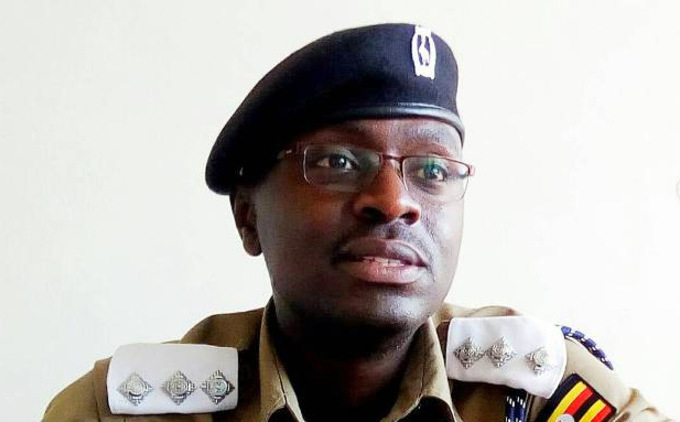 It is also alleged that before he committed suicide, the deceased  had a bitter exchange with unidentified person during a phone conversation.

"It seems someone was doubting he was on duty, because he was trying to prove to the person he was conversing with that he was on duty despite the fact that it was  Christmas day," an eye witness added.

"We shall try to investigate and find out what compelled him to kill himself," Owoyesigyire added.