The rally cars escorted the funeral van to the entrance of the chapel and thereafter, moved to the parking. African champion Muhangi was a rally champion. 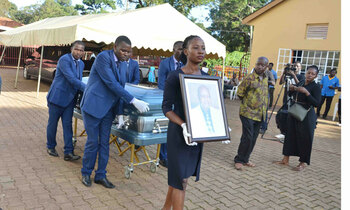 Casket containing the remains of Muhangi arrives at All Saints' Church Nakasero. Photos by Stuart Yiga

Friday, a queue of rally drivers in their deafening hard-body cars made their way towards All Saints Cathedral, Nakasero.

The drivers accompanied a black hearse, which contained a casket carrying the remains of Charles Muhangi — the African Rally Champion of 1999, who died suddenly on Thursday morning. 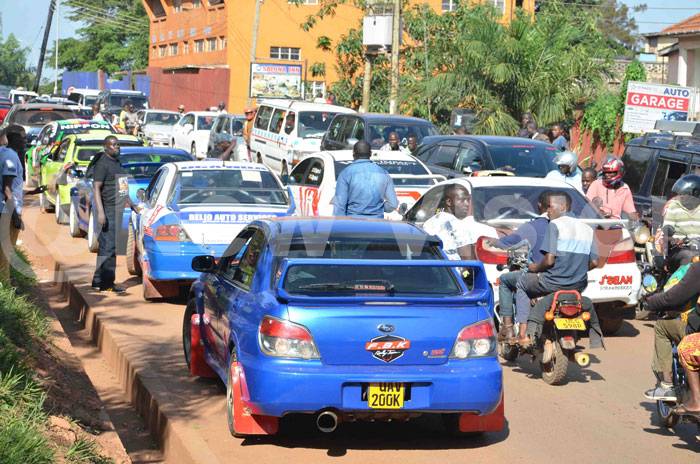 The motorcade snaked through the city centre to All Saints' Chruch Nakasero. 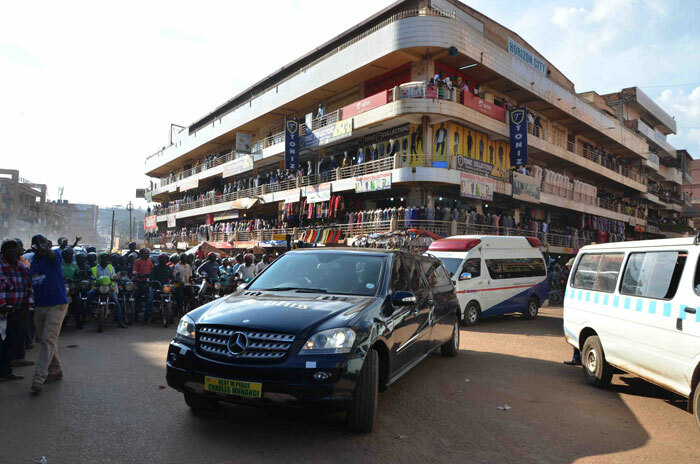 Others joined the convoy to church. No wonder the church was full to capacity, including the tents that were erected outside. 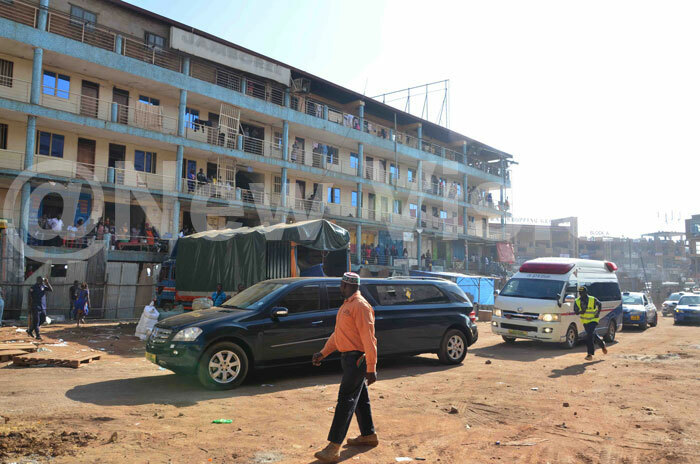 Some traders closed their shops to have a glimpse of Muhangi's last journey through the city, which he had been part of for the last 30 years. 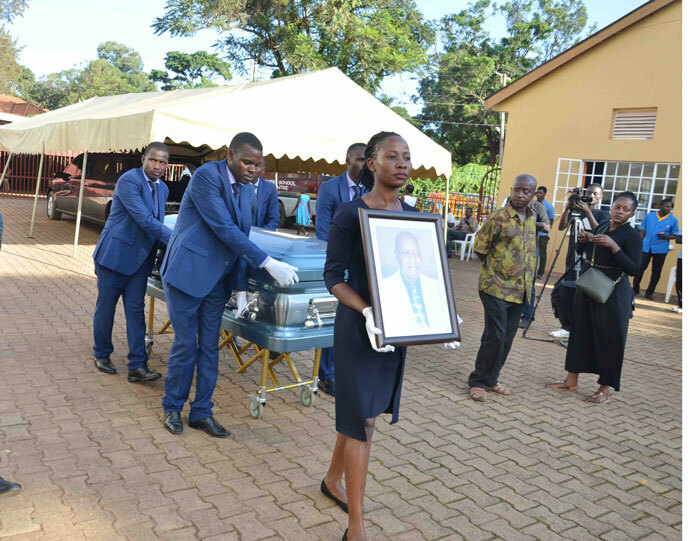 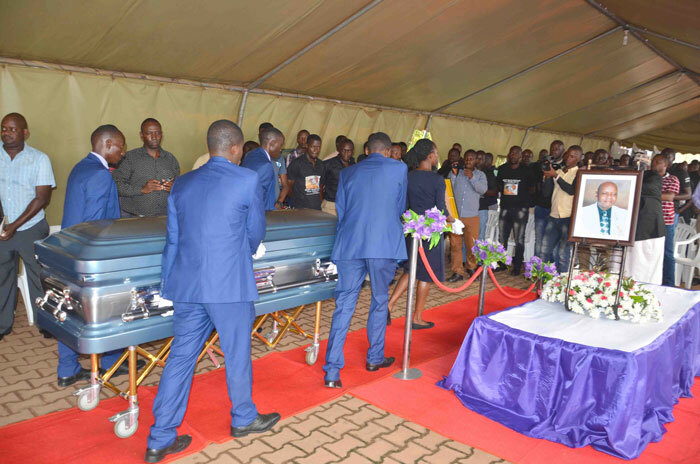 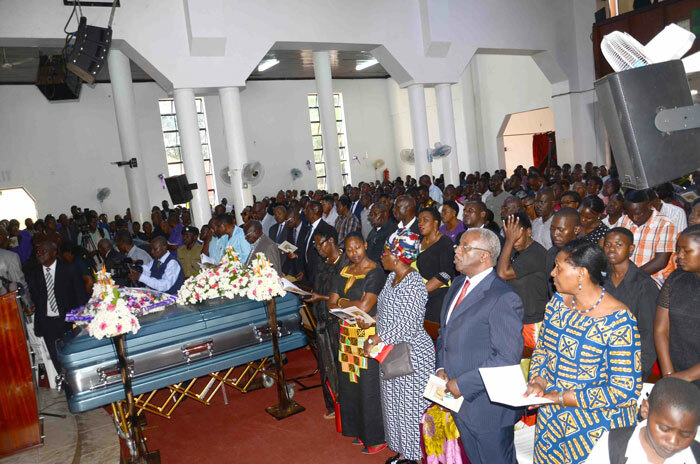 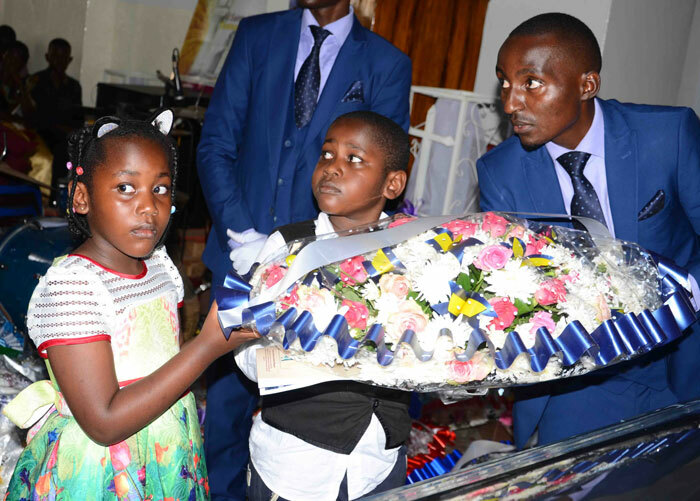 His children lay the wreath 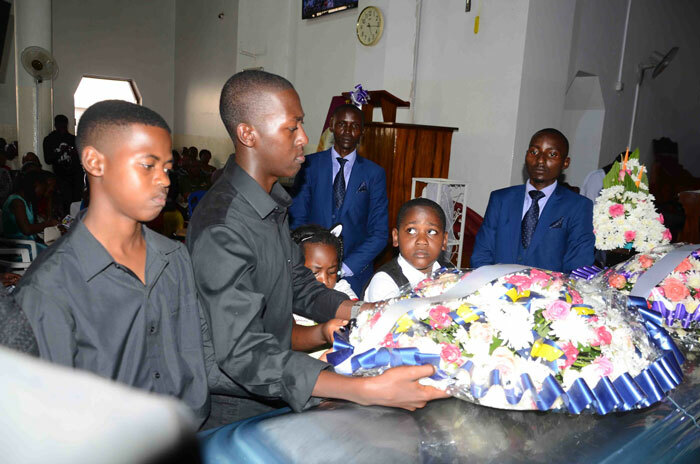 Sad moment for the children indeed 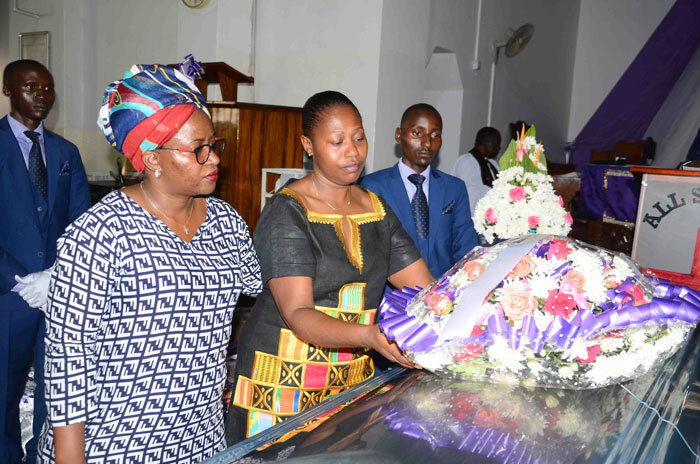 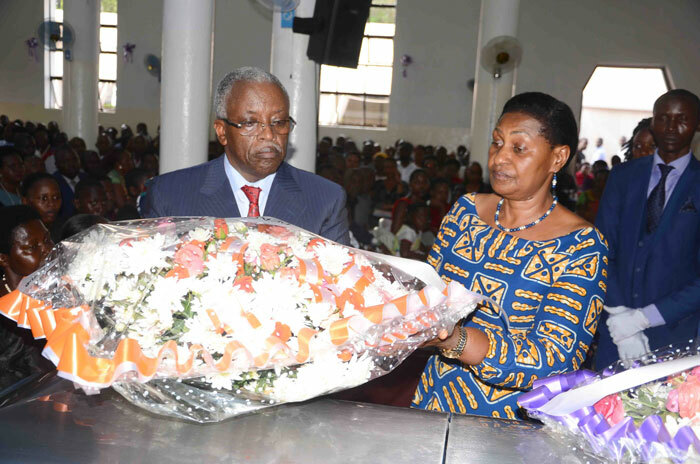 Former prime minister Amama Mbabazi was among the mourners 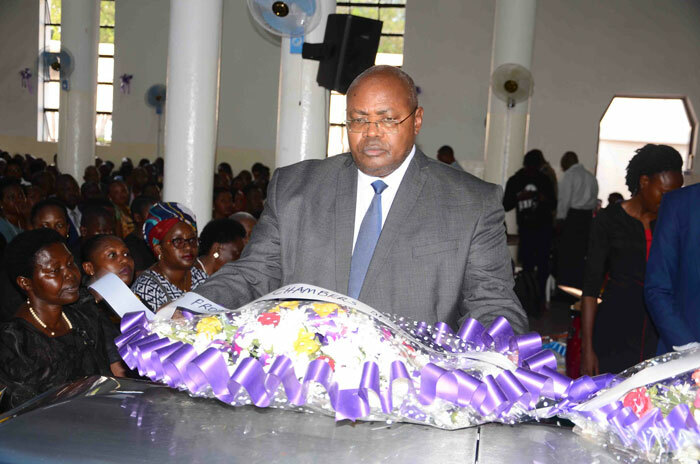 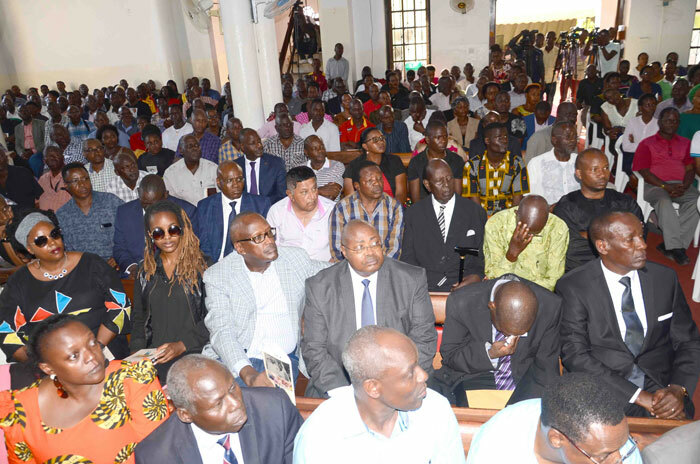 The Rev Canon Erisa Grace Sentongo, one of the priests who led the service, said Muhangi had lived his life and in so doing, let his light shine on everyone he touched. 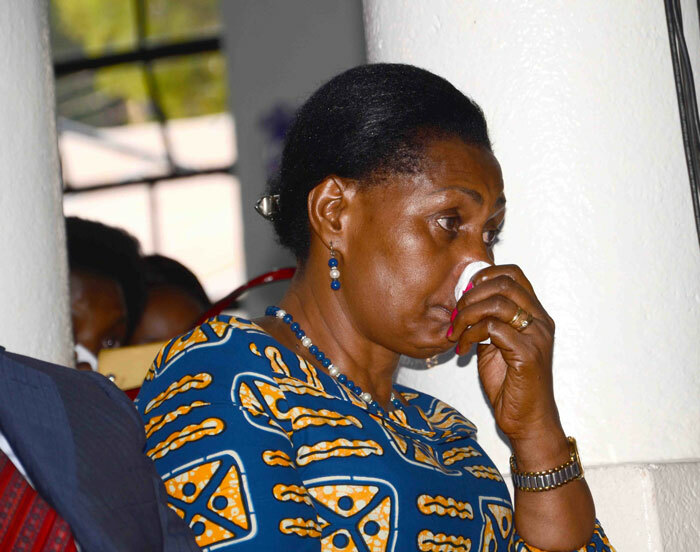 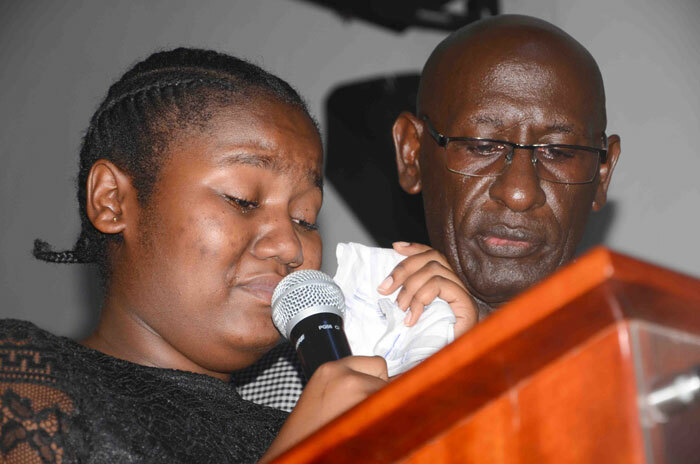 The mood inside the church was unexpectedly okay, until Muhangi's daughter, who studies at Gayaza High School came to eulogise her father. She broke down and many in the church followed suit. 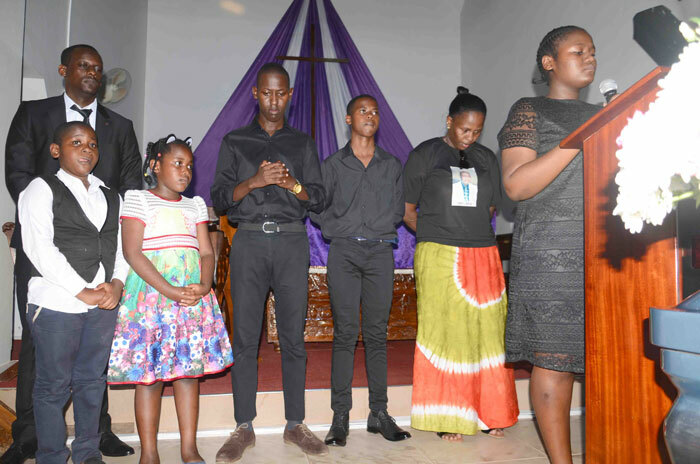 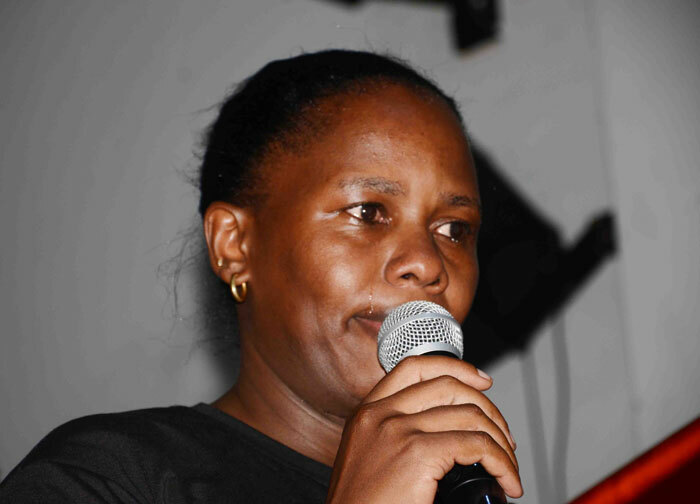 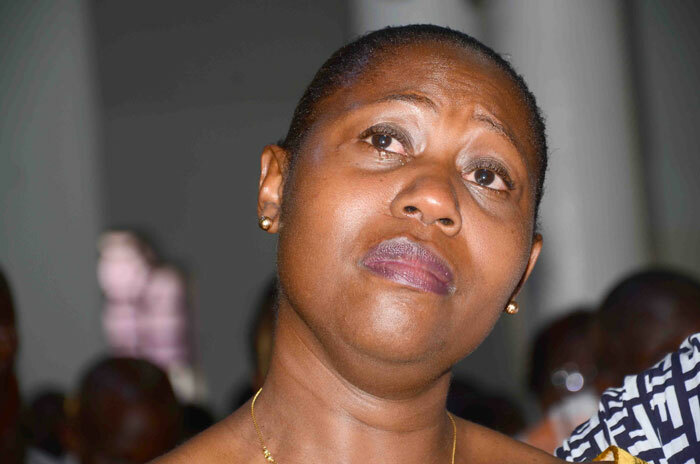 Searching for answers!!! Only God can provide 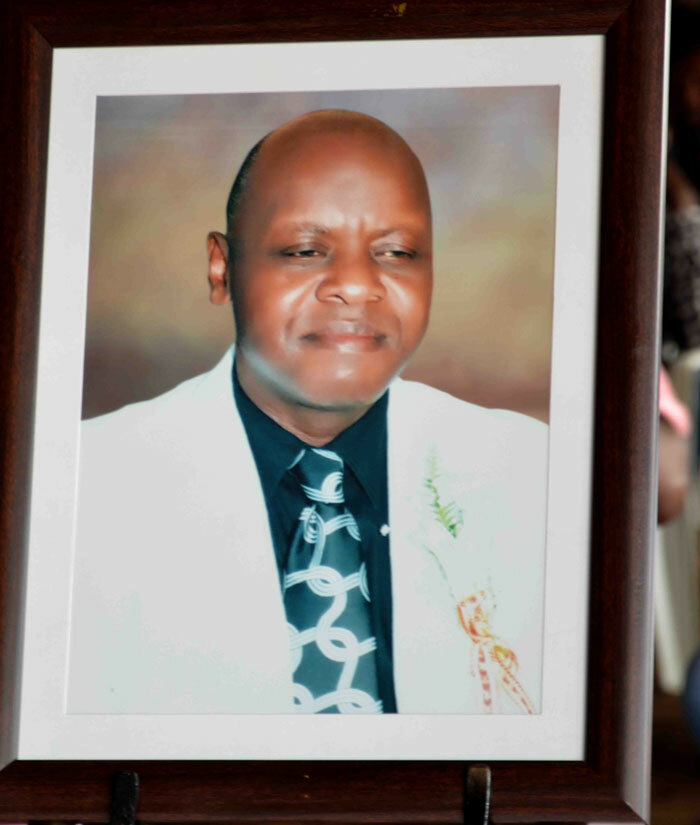 Born September 1957, Muhangi will be laid to rest on Sunday in Bumbaire sub-county, Bushenyi district.