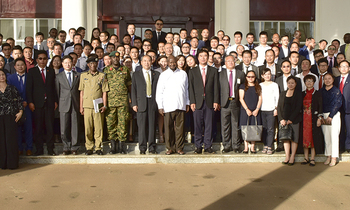 President Yoweri Museveni has instituted an operation to strengthen security around all Industrial Parks and factories in the country.

"I have ordered for an ‘Army Ordered Operation' in all Industrial Parks. All security organs, including local security guards, will generally be treated like soldiers. If one loses a gun, he/she will have to face Court Martial. And the penalty is either seven-year imprisonment or execution," he said. 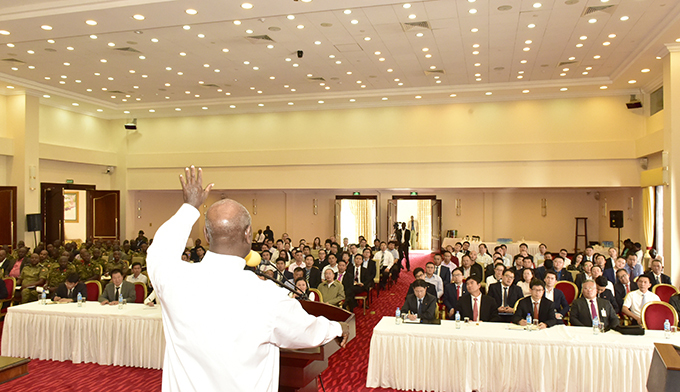 He said that all factories will be installed with CCTV cameras pending the installation of centrally commanded cameras around premises.

The President was on Wednesday speaking to a delegation of over 120 Chinese investors at State House Entebbe to calm them over the scare prompted by the spate of robberies and thuggery attacks in the localities of their investments and factories notably around Kampala City Industrial Parks, Mukono and Luweero Districts. 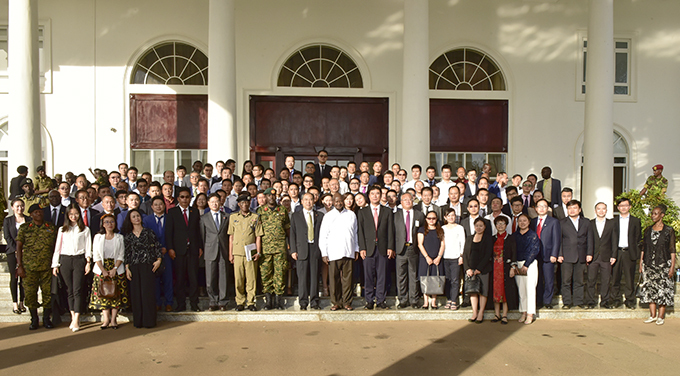 Museveni re-assured the Chinese investors that as some of them have lived in Uganda for a long time and appreciate that the country has been peaceful and will remain peaceful, they should not worry about the recent wave of colluded robberies and thuggery attacks where money has been robbed.

"To me, this is a simple problem to solve. It is not the problem we used to have in the past," he said.