Aflatoxins are biological toxins or poisonous chemicals produced by modules on grain foods grown, consumed and traded within and outside Uganda. 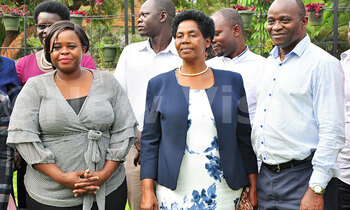 The African Union commission (AUC) and Partnership for Aflatoxins Control in Africa (PACA) on Monday and Tuesday trained over 21 journalists from different media houses on how to report about the harmful effects of Aflatoxins and raise awareness among the general public.

Aflatoxins are biological toxins or poisonous chemicals produced by modules on grain foods grown, consumed and traded within and outside Uganda.

Aflatoxins are not only a threat to the general public's health but also affects trade competitiveness and food security in the country. 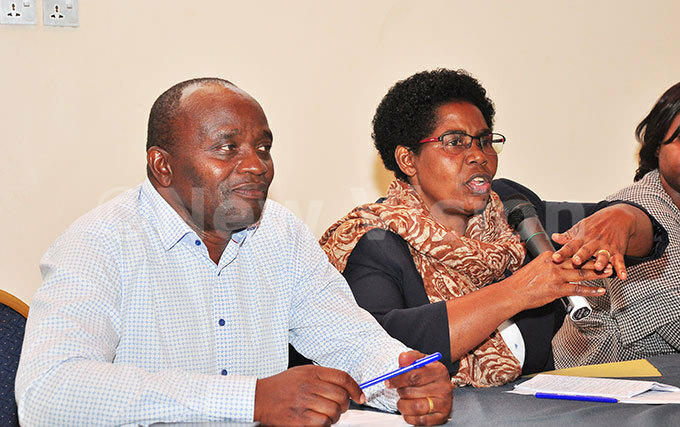 According to porf Archileo Kaaya, head of the Department of food, Technology and Nutrition Makerere University, said aflatoxins levels of awareness among the public are very minimal and that there is need for the desired change in behavior and practices among food value chain actors of aflatoxins prone commodities.

"Very few people are aware of the dangers of aflatoxins and most of them consume them unknowingly and end up dying," said Kaaya.

Kaaya said the training is very necessary to enhance media fraternity build capacity on effective reporting and engaging with other aflatoxin stake holders.

David Okello Kalule, director of ground nut programme said farmers must dry the grains very well in order to avoid aflatoxins which come as result of a high moist content on the grain.

He also advised farmers not to dry grains on the bare surface so that their crops are not contaminated by the mycotoxins which are caused by bacteria.