Dogs can be trained to sniff out malaria: researchers 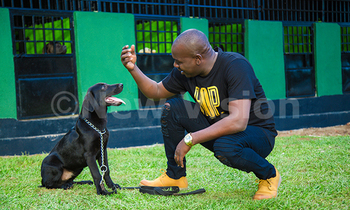 Dogs can be trained to sniff out certain cancers, people at risk of a diabetic coma and now, children with malaria just by smelling their socks, researchers said Monday.

According to the findings presented at the American Society of Tropical Medicine and Hygiene annual meeting in New Orleans, dogs were trained to sniff out malaria parasites in African children who tested positive for the mosquito-borne disease but did not have a fever or other outward symptoms.

Cases of malaria are on the rise, globally. The World Health Organization said there were 216 million cases of malaria in 2016, up five million over a year earlier.

"Worryingly, our progress on the control of malaria has stalled in recent years, so we desperately need innovative new tools to help in the fight against malaria," said co-author James Logan, head of the department of disease control at the London School of Hygiene and Tropical Medicine.

"Our results show that sniffer dogs could be a serious way of making diagnosis of people who don't show any symptoms, but are still infectious, quicker and easier."

A total of 175 sock samples were tested, including 30 malaria-positive children in The Gambia and 145 from uninfected children.

Dogs were able to correctly identify 70 percent of the malaria-infected samples.

The canines were also able to identify 90 percent of the samples without malaria parasites.

Principal investigator Steve Lindsay, a professor in the department of biosciences at Durham University, said this showed a "credible degree of accuracy." 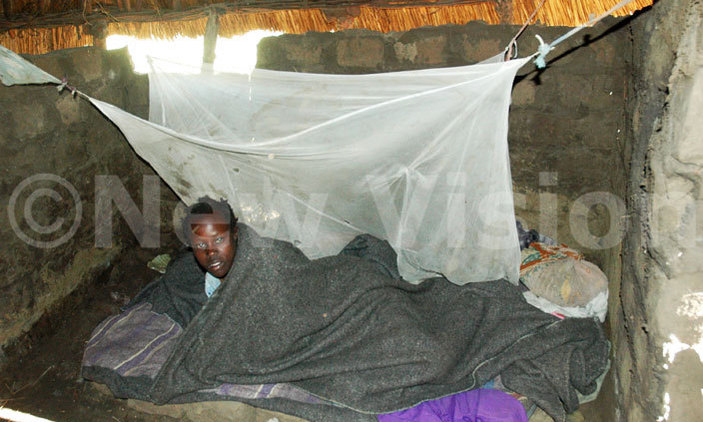 More research is needed, but experts are hopeful that the findings could lead to a "non-invasive way of screening for the disease at ports of entry in a similar way to how sniffer dogs are routinely used to detect fruit and vegetables or drugs at airports," he added.

"This could help prevent the spread of malaria to countries that have been declared malaria free and also ensure that people, many of whom might be unaware that they are infected with the malaria parasite, receive antimalarial drug treatment for the disease."

Let us all join the fight against Malaria