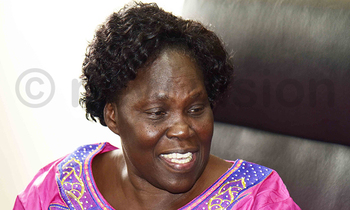 The Forum for Democratic Change's (FDC) lack of internal mechanisms such as platforms for dialogue greatly contributed to former party president Gen. Mugisha Muntu's exit according to the leader of opposition Betty Aol Ocan.

Addressing the public in a live chat on social media in her office at Parliament,  Aol also apportioned blame on the passive nature of the party's disciplinary committee and the over 70 elders who she said took a back seat in face of the divorce that has since threatened to bring the country's largest opposition party to its knees.

"In my opinion, the FDC elections were free and fair but some of the mechanisms which existed are not very active. For example, the elders are not very active and have taken a step back. I believe that dialogue was not given enough space in Gen. Muntu's exit," Aol noted.

Although she blamed Muntu for exiting so quickly, she is optimistic that all is not lost. Quoting the Government-LRA dialogue that eventually ended the war in Northern Uganda that ravaged the region for more than two decades, Aol argued that the current conflict can be resolved.

"It is just pressure. Sometimes we make hasty decisions because of pressure. In politics, being called names such as a mole should not be an issue. I think Gen. Muntu made the decision very fast when there were still avenues for dialogue," she pointed out. 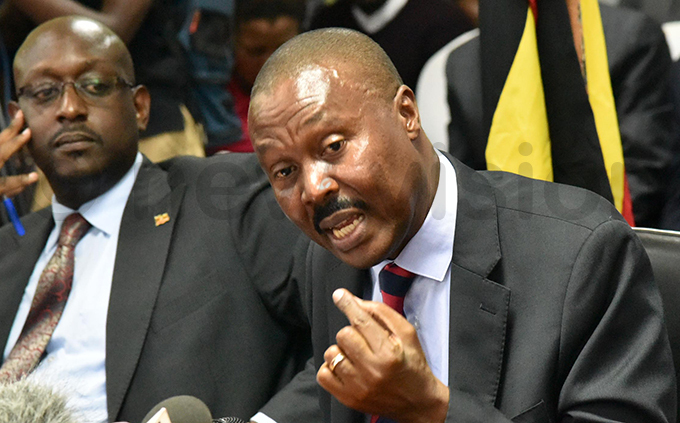 Mugisha Muntu rocked the party with his decision to quit. Photo by Roderick Ahimbazwe

Last month, Muntu in what he called a hurried release, announced his exit from FDC. He made the announcement during a meeting with party president Patrick Amuriat Oboi on findings of a nationwide consultation.

In November last year, after defeat at the hands of Amuriat for the party presidency position he had held since 2012, Muntu kicked off consultative meetings.

Although Muntu attributed his exit to failure by the party to reconcile the tendency of building party structures which he said he believed in and that of political activism or defiance mirrored by Besigye.

However, some critics have said that Muntu's departure is his failure to accept defeat from Amuriat while others have attributed it to FDC radicals that had resorted to belittling and name calling those they ideologically disagree with.

Aol advised the ‘hardliners' in  both camps that it is not all about who is wrong or right but rather compromise and if it fails, then they can let go.

"I am informed that some discussions are already on but I appeal to the hardliners on both sides to go slow, analyse issues and hold certain things. Let us focus on what will unite us and if it fails, then it is ok to form another party. After all it would still be in the opposition," she said. 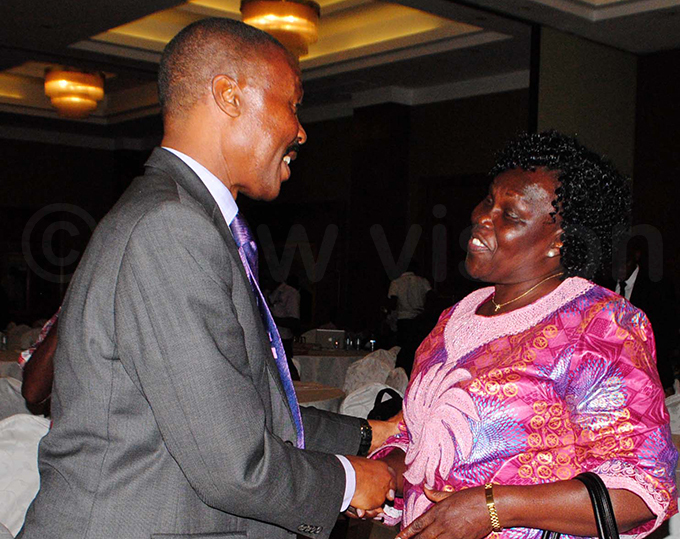 Responding to whether the divorce is an indication of unresolved internal wrangles in the party and is likely to weaken FDC's inside power cohesion, Aol said such conflicts should have been resolved by now.

"While on a talk show, MP Regan Okumu called and articulated these issues so well, saying some of these problems started right at inception. By now, they should be over. We must work together if we want to see change in this country," Aol said emphasising her Christian value of sticking to the truth.

Aol was also asked to comment on how she intends to unite the different factions in Parliament, ensuring that the conflicts do not spill into Parliament, eventually affecting the MPs' performance in the House.

She was also asked to explain when she intends to unveil the shadow cabinet and whether it would be all inclusive.

Aol said she would unveil the new cabinet immediately after MPs return from recess. They will comprise of members from Muntu's camp and other opposition members.

Without mentioning names, she said only four MPs declined to join her cabinet on grounds that some wanted to rest and others had a lot on their plate.

"I contacted them and they are willing to serve. Only four declined the appointment. There were people who were opposed to my appointment as Leader of Opposition and they are indeed entitled to their opinions. For me, teamwork is the way to go, and the 29-MP shadow cabinet team that will work with me will help me to iron out the patches," she said.