Lubega makes the grand comeback to the ring 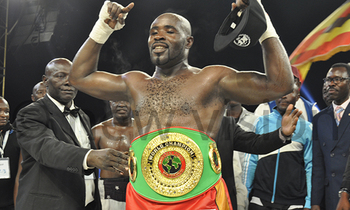 KAMPALA - After knocking out Tanzania's Karama Nyilawila in the sixth round, Uganda's Joseph Lubega aka ‘Joe Vegas' will be seen in the ring more often.

Lubega who has been off the scene for more than five years returned to the ring in high spirits.

The 36-year-old boxer knocked out Nyilawila on Sunday during the Universal Boxing Organisation World Cruiserweight campaigns at Lugogo. 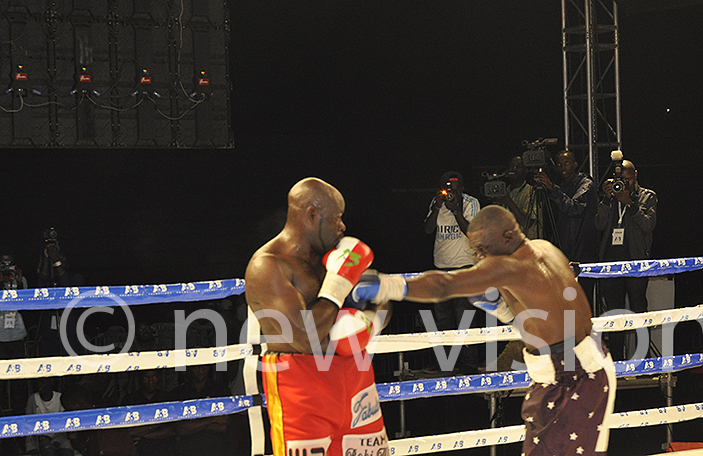 Lubega said he is not about  to give up on boxing.

"I will be telling you my next move but what my funs need to know is that am here to stay and more fights will be announced. They should expect more from me because am not to retire soon," said Lubega.

Sponsors A&B Promotions, Urban TV, Fenon Events among others pledged to keep the sport moving on and promote the standards of boxers.