Three things we learned on Tuesday at the World Cup

Senegal could well find themselves flying the flag for Africa come the knockout stages. 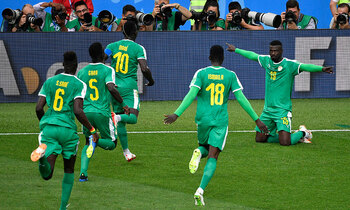 Japan began their World Cup campaign with a 2-1 win against Colombia, Senegal saw off Poland by the same scoreline, and Russia continued to defy their critics on Tuesday.

Most predictions before the first ball was kicked in anger last Thursday involved hosts Russia failing to even make it out of Group A.

Coach Stanislav Cherchesov had told his team to ignore media criticism as they approached the tournament in the worst possible form, going winless in seven matches stretched over a long eight months and slumping to 70th in the world. 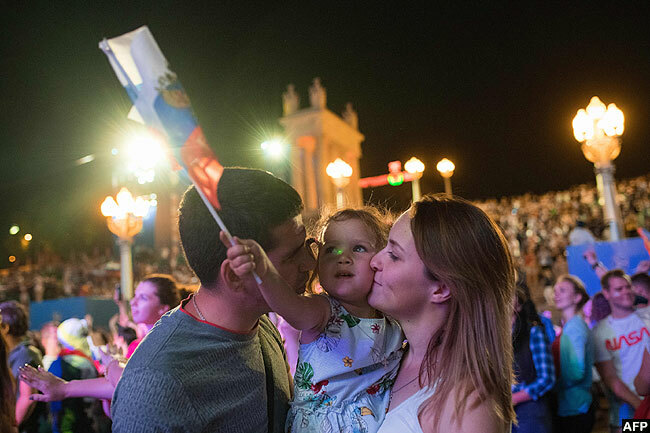 Those critics are now looking as red-faced as the 2018 World Cup hosts' shirts. How things have changed in the space of 180 minutes on the pitch. Their 5-0 rout of Saudi Arabia followed by the 3-1 dismantling of Mohamed Salah's Egypt has lifted a nation's spirits and put Cherchesov's team almost certainly into the knockout stages and a possible last 16 date with either Portugal or Spain.

Which is great news for the tournament as a bold run from a host nation adds to the atmosphere. Russian President Vladimir Putin will be among the many relieved that Russia are not joining a select club of one host nation -- South Africa -- who failed to make it out of the group stages.

Rather than being an impediment it seems a ruthless change of coach can prove beneficial at the World Cup. Spain were in turmoil off the pitch with the sacking of Julen Lopetegui 48 hours before they opened against Cristiano Ronaldo's Portugal last week.

But under Fernando Hierro the 2010 champions played their part in producing a World Cup classic in Friday's 3-3 draw. Four days later it was Japan's turn to show no ill effects from new management. 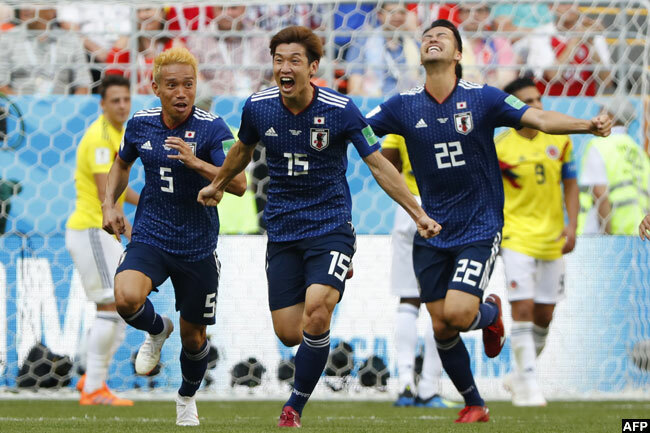 The Japanese FA took a high-risk move in getting rid of Vahid Halilhodzic and replacing him with former technical director Akira Nishino in April. Those who made that decision will be sleeping easier Tuesday night after Nishino's men with goals from Shinji Kagawa and Yuya Osako beat Colombia 2-1 to become the first Asian side to beat a South American team at a World Cup.

Senegal famously won their opening match at their only previous World Cup appearance in 2002, downing holders France 1-0 in a shock win en route to the quarter-finals.

Sixteen years on they made a good start again, punishing poor defending to beat Poland 2-1 to become the first African team to win at the 2018 finals.

The other four finalists from the continent have struggled to get off the mark. Tunisia were undone by Harry Kane in the 2-1 loss to England, Iran did it for Herve Renard's Morocco, Croatia were too good for Nigeria, while Russia and Uruguay have toppled Egypt's Pharaohs.

So Senegal, boasting Liverpool's Sadio Mane, could well find themselves flying the flag for Africa come the knockout stages. Just as they did in 2002, when Cameroon, Tunisia, Nigeria and South Africa all fell at the first hurdle.