The suspect, identified as 53-year-old Arntzen Karin Elizabeth, was reportedly set to fly out of the country. 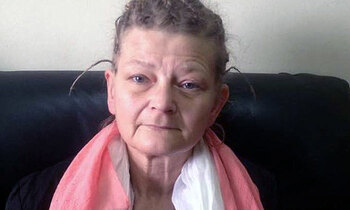 The suspect, a Norwegian national, was arrested at the baggage screening point at Entebbe International Airport, according to a statement released by Kampala Police on Wednesday.

Police said "three polythene bags wrapped with a cellotape" were found in her luggage.

The seized items were later submitted to the Government Analytical Laboratory in Wandegeya for analysis.

Suspect Arntzen was reportedly scheduled to travel to Brussels aboard Brussels Flight SN 3169.

A case file has been opened and the Norwegian now faces charges of unlawful possession of narcotic drugs.