Charles Etukuri is picked just outside the New Vision offices on a hot Tuesday afternoon, around 2:00pm local time. 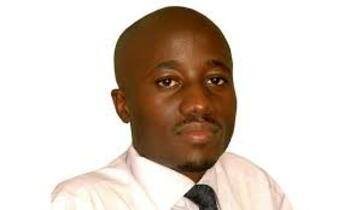 KAMPALA - The Police have said they do not have any information regarding the arrest or the abduction of New Vision senior reporter, Charles Etukuri.

Kampala Metropolitan Police commander Frank Mwesigwa says they have not received any information regarding Etukuri's arrest.

Etukuri was on Tuesday abducted by armed men in military uniform.

He was picked just outside the New Vision offices on a hot afternoon, around 2:00pm local time.

Etukuri was, according to an eyewitness, then shoved into a waiting car, before the car sped off to an unknown destination.

Reports indicate that the vehicle, a white double cabin of registration number UAH 038A, had parked near the New Vision offices by 10:00am local time.

The occupants of the vehicle were six: five were in military uniform, while one, who was behind the wheel, was in plain clothes.

Etukuri's abduction is suspected to be related to the stories he had written in the recent past, the last of which was a story about the death of a Finnish national, who died at The Pearl of Africa Hotel in Kampala. 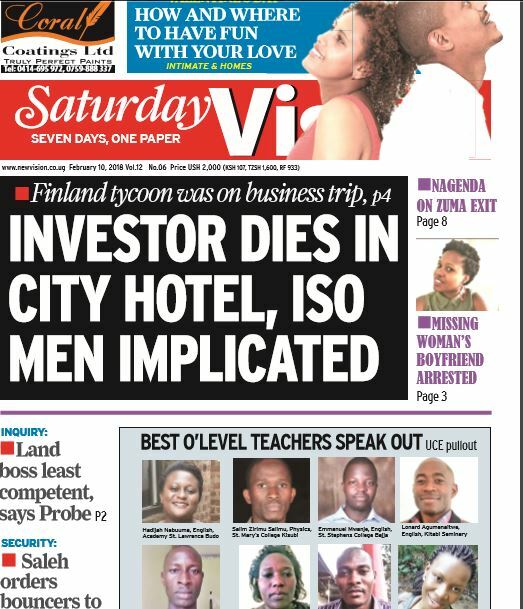 The story said some ISO operatives had been implicated in the death of the Finish national.

Meanwhile, social media has been awash with the story of his adbuction. Some tweeps created a hashtag #FreeCharlesEtukuri has been trending the whole of Tuesday afternoon. 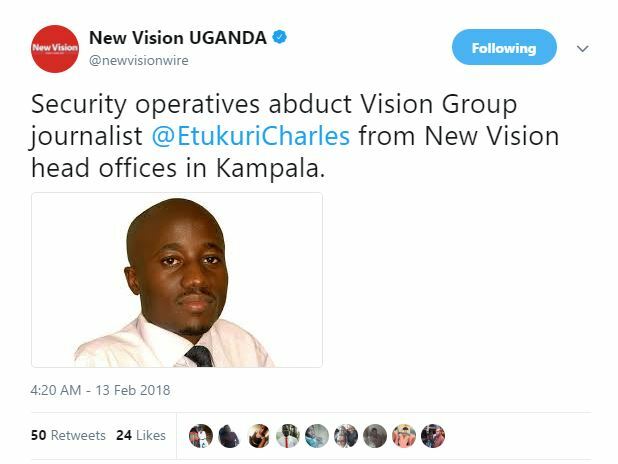 And many more messages kept flowing in from fans on facebook 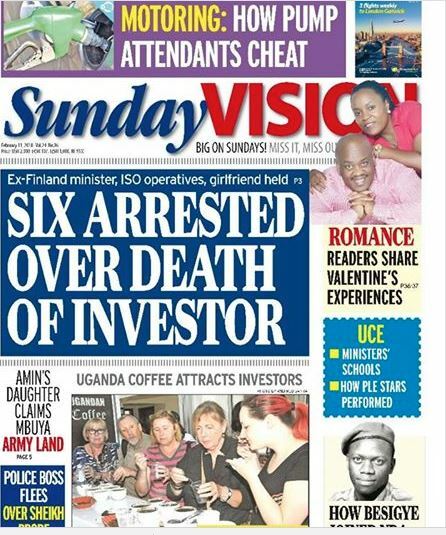