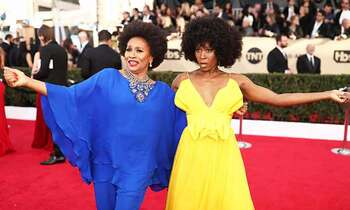 US - Black comedy Three Billboards Outside Ebbing, Missouri won three prizes Sunday at the Screen Actors Guild awards, in a ceremony that paid tribute to women in the wake of a sexual misconduct scandal.

The film, which had previously triumphed at the Golden Globes, is now a hot favourite at the Oscars alongside The Shape of Water, which won best movie at the Producers Guild Awards on Saturday.

Frances McDormand won outstanding performance by a lead actress for her role as a mother seeking to avenge the rape and murder of her daughter in Three Billboards.

Judi Dench (Victoria and Abdul), Sally Hawkins (The Shape of Water), Margot Robbie (I, Tonya) and Saoirse Ronan (Lady Bird), were all nominated.

With a Golden Globe already under her belt, McDormand is now a clear frontrunner for an Academy Award for Best Actress, while 59-year-old Briton Gary Oldman appears to be in line for Best Actor for his turn as wartime leader Winston Churchill in Darkest Hour.

An emotional Oldman, who beat off the likes of Timothee Chalamet (Call Me by Your Name) and James Franco (The Disaster Artist), quoted the British statesmen in his acceptance speech, saying: "We make a living by what we get but we make a life by what we give."

Oscar nominations will be announced on Tuesday.

Three Billboards also won best ensemble, the event's most prestigious award, while Sam Rockwell took home the best supporting actor statuette for his role as a police officer in the film.

"To all the women in this room trying to make things better it is long overdue," he said. 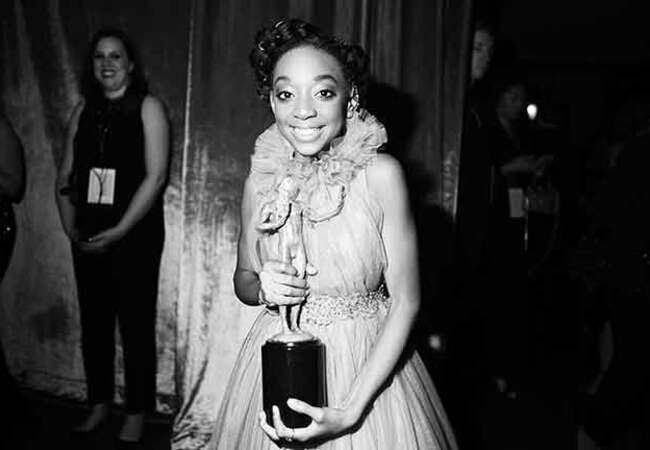 Eris Baker, co-winner of the the Outstanding Performance by an Ensemble in a Drama Series award for This Is Us

This year's ceremony came as Hollywood is engulfed in the worst sexual misconduct scandal in its history.

In the aftermath of Saturday's second "Women's March" which brought together hundreds of thousands of people in the US - between 300,000 and 600,000 in Los Angeles alone - all SAG statuettes were being presented by actresses, including Halle Berry, Dakota Fanning, Lupita Nyong'o and Emma Stone.

The actors guild has been keen to back the Time's Up movement created by 300 influential women in Hollywood to fund the defense of victims of sexual abuse, as well as the #MeToo movement against sexual misconduct.

But unlike at the Golden Globes, where all actresses dressed in black, sequins, sparkles, feathers and an air of Tinseltown glam were back on the SAG red carpet. 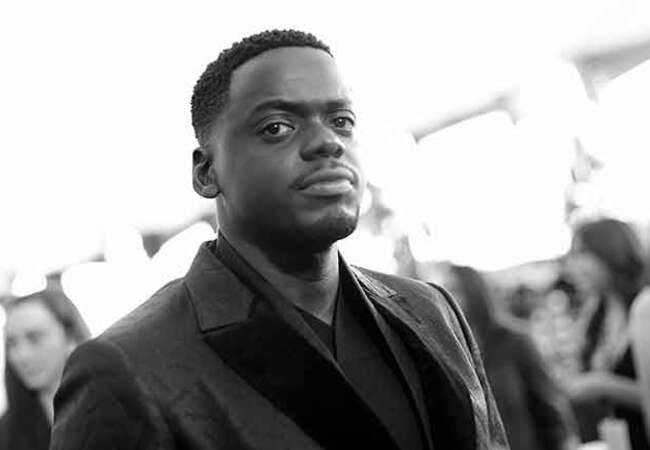 Get Out star Daniel Kaluuya also attended the event

In the television category, family drama This Is Us won best ensemble, while Sterling K. Brown won in the male actor category.

He told AFP that while he was previously sensitised to racial injustice and the hardships faced by sexual minorities, the Time's Up movement had "made me realise there are some things that I had not registered - things that might be funny for you might not be for others."

"It is not always about maliciousness. Sometimes it is just thoughtlessness and we all have to learn to be a bit more thoughtful," he said.

Nicole Kidman meanwhile won outstanding performance by a female actor in a TV movie or miniseries for Big Little Lies, while Alexander Skarsgard, who plays her violent husband, won the equivalent category for men.

"How wonderful it is that our careers today can go beyond 40 years old. Because 20 years ago, we were pretty washed up by this stage in our lives," Kidman, 50, said.

"That is not the case now. We have proven, and these actresses and so many more are proving that we are potent and powerful and viable.

"I just beg that the industry stays behind us, because our stories are finally being told. It is only the beginning," Kidman said.

HBO's Veep, starring Julia Louis-Dreyfus as hapless former president Selina Meyer, won best ensemble in a comedy series and best actress for Louis-Dreyfus, who is battling cancer and could not attend.

"I think it is a glorious way to make living, especially in this day and age, when so many people cannot recognise the truth or do not think it is important," Macy said.

SAG nominations are the second major announcement in Tinseltown's glittering awards season, which climaxes with the Academy Awards in March.

While far less flashy than the Globes, the SAG awards are seen as more of an indicator of Oscars glory.