Imad al-Alami was shot while inspecting his personal weapon in his home. 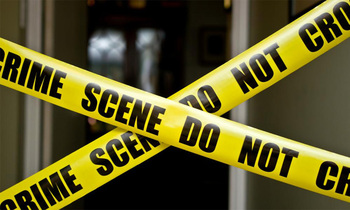 A senior Hamas figure was shot in the head in Gaza and hospitalised in critical condition on Tuesday, in what officials said was an accident.

Hamas spokesman Fawzy Barhoum said Imad al-Alami, a former member of Hamas's highest political body, was shot while "inspecting his personal weapon in his home and is in critical condition".

A medical source said he had been rushed to a hospital in Gaza City. There was no independent confirmation of details of the incident.