Residents of Kanara tow council in Ntoroko district on Tuesday clashed with the police after staging violent protests over the alleged diversion of the road construction project from Kanara to Rwebisengo.

The angry residents stormed the town council offices and held hostage the Resident District commissioner Wilson Isingoma for several hours in the office of the town clerk. Isingoma had gone to the area to explain to the residents the government's position on the road project. It took the intervention of the police to protect the Isingoma.

Isingoma pleaded with the people to allow him explain the government's position and later asked the leaders in the district to stop confusing people with lies.

"I don't want people to be feed on rumors that are not right because it causes confusion among the people am going to engage UNRA officials,"Isingoma said.

Akol said that officials from Uganda National Roads Authority approached him and they made the survey and people's property which were going to be affected by the project were to be compensated but last week he received a letter from the Ntoroko county MP Richard Rwemulikya that the design had changed. 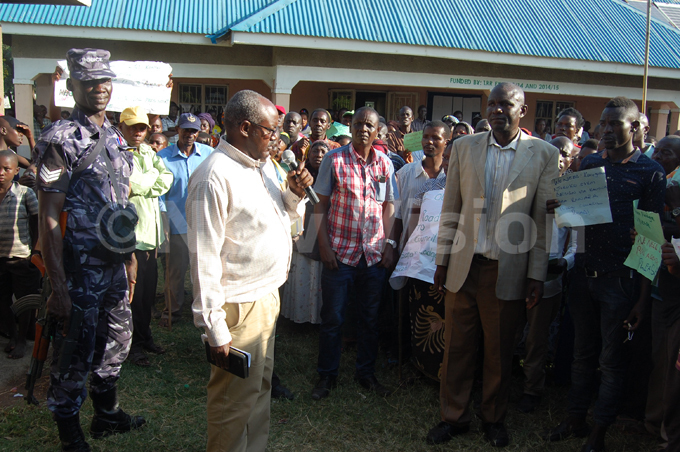 Akol accused a section of leaders in the district for favoring one side of Rwebisengo at the expense of the people in Kanara.

"We don't have water, the whole town council is served by only two boreholes the water project which was supposed to benefit the people of Kanara was diverted to Rwebisengo and our leaders don't have any explanation for that,"Akol added.
Aisha Nyakake a resident of Kisenyi in Kanara town council said that the road from Karugutu to Kanara is in a very bad condition.

"The road is in a very bad state whenever it rains we don't cross to the main road in Karugtu and the most affected are the sick and the pregnant women because all services are in Karugutu,"Nyakake said.

Wilson Mwesige a resident of Kisenyi B said that many people can't afford the cost of transportation from Kanara to Karugutu due to the poor state of the road. 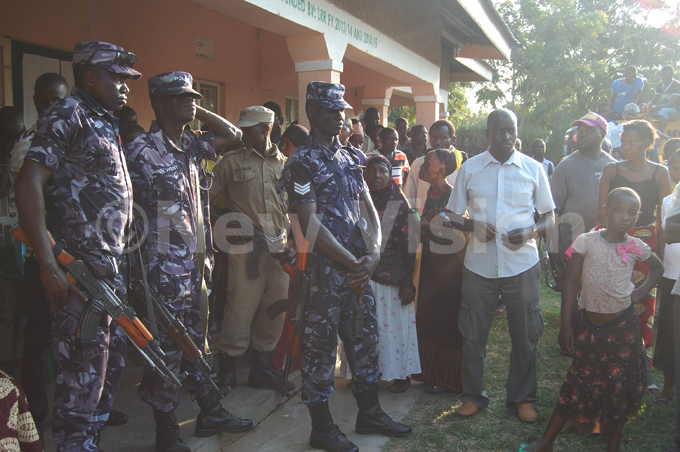 "There are only limited vehicles plying that rout because of the poor state of the road and as a result people use bodabodas which charge 25,000 to 30,000 depending on the weather conditions,"Mwesige said.

According to Uganda National Roads Authority the 50Km Karugutu-Ntoroko road project is to be funded by EXIM Bank and the contract is under procurement.