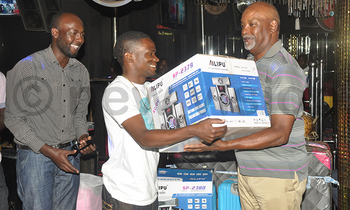 Uganda Golf Club member and golf enthusiast John Katto has advised caddies working at the various golf clubs in the country to raise their game and aim at becoming more than just being caddies.

Katto was speaking to the upcoming golfers at Nyondo Pub, Najjanankumbi during a prize ceremony following their one-day Castle Lite caddies tournament played at Kitante on Monday.

He urged them to maintain their discipline while caddying but also aim at playing the game up to a high level like most golfers who have come through having been caddies like them.

"Look at golf as a sport that has opportunities on the national team. If you work hard you can easily represent the country, so you need to support and raise each other games. Dream it, dare for it and get it, don't just be contended to just being a caddie," Katto advised.

Earlier, Entebbe Club's Bulhan Matovu had won the 36-hole, one-day competition with a net score of 145.

"The greens were good and my caddie guided me very well," Matovu said. 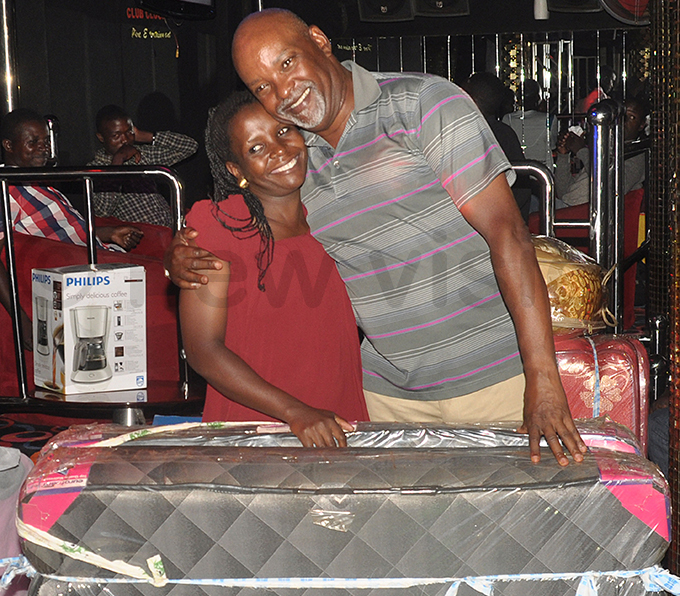 Joweria Namanda receives her prize from Katto after she topped the ladies category. Photo by Michael Nsubuga

UGC's Joweria Namanda was the best in the ladies category with 67 nett. The tournament was sponsored by UGC, Castle Lite, John Katto and other members from the golfing fraternity.