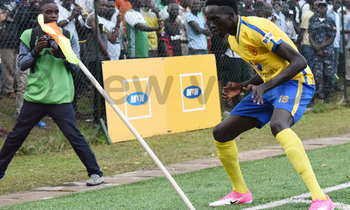 KCCA FC registered its first win of the season and swiftly moved to a familiar position; atop the Uganda Premier League table.

The Lugogo side thrashed Onduparaka 4-1 on Tuesday afternoon at the StarTimes Stadium after being bogged down by successive draws against UPDF and Maroons. 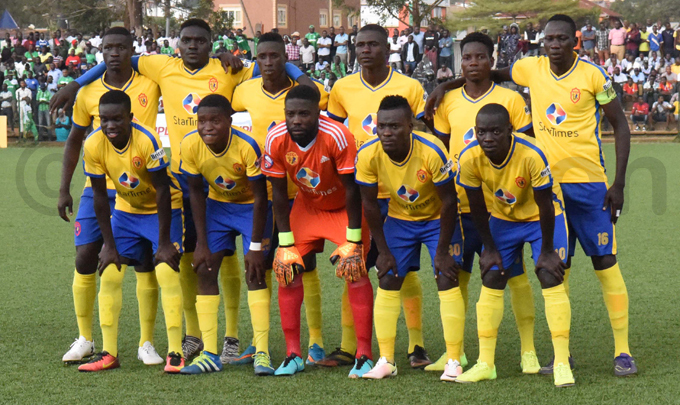 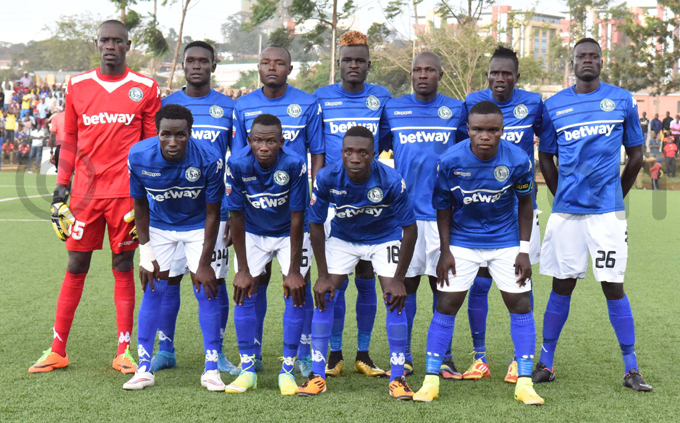 Substitute Jackson Nunda scored a beauty after dribbling past Norman Saddam and goalkeeper Nicholas Sebwato to slot home in the 87th minute and compound the visitors' misery. 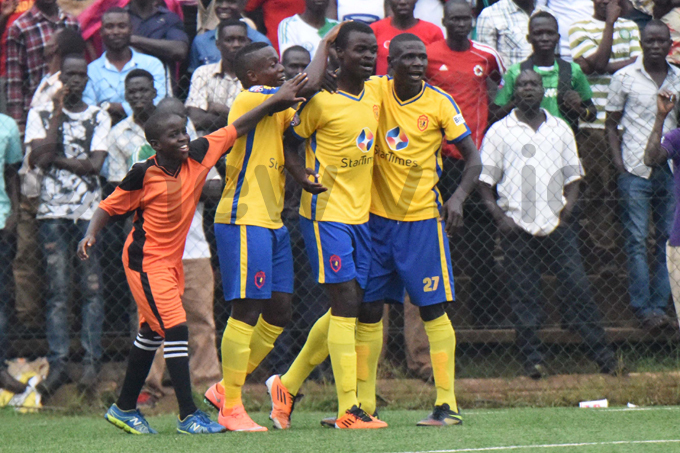 Jackson Nunda (C) is congratulated after scoring the pick of the goals. Photo by Mpalanyi Ssenongo

New signing Tito Okello who replaced Nsibambi made it 4-0 in the 88th minute before Rashid grabbed a consolation goal for Onduparaka from a corner kick in added time.

"It was a good performance since the players reacted very well. We also played with clarity and like I said, we have a good team but we should not dwell on that. We have to show it on the pitch," stated KCCA coach Mike Mutebi.

Despite suffer their first defeat the season, Onduparaka head of technical affairs Leo Adraa remained optimistic that his side will bounce back strongly.

"The weather affected our performance since we had to reduce our speed. But we shall return strong in our next game," said Adraa.

Nelson Senkatuka put Bright Stars ahead just 10 minutes into the match before Eleaza Okorie levelled matters for the home side at the end of the first half.

At Kavumba, Emmanuel Kalyowa's penalty in the 78th minute saw Soana beat Masavu 1-0 while Maroons played out a goalless draw with URA at Luzira.

In the FUFA Junior U18 League, Anthony Kenty, Salim Abdullah and Edema Patrick each grabbed a goal as KCCA lost 3-0 to Onduparaka in the prelude to the league encounter between the two teams at StarTimes Stadium.