Rev. Musobozi commended the royal family for being godly. 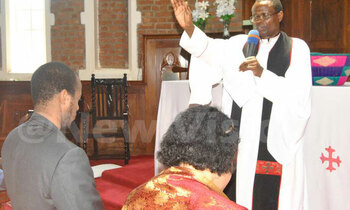 The king was accompanied by Queen Mother Best Kemigisa and his aunt princess Elizabeth Bagaya, among other degnatiries. The service was led by Rev. Ezra Musobozi, the sub dean of St Johns Cathedral.

In his summon, Rev. Musobozi called on the people of Toro to work hard. He also commended the royal family for being godly. 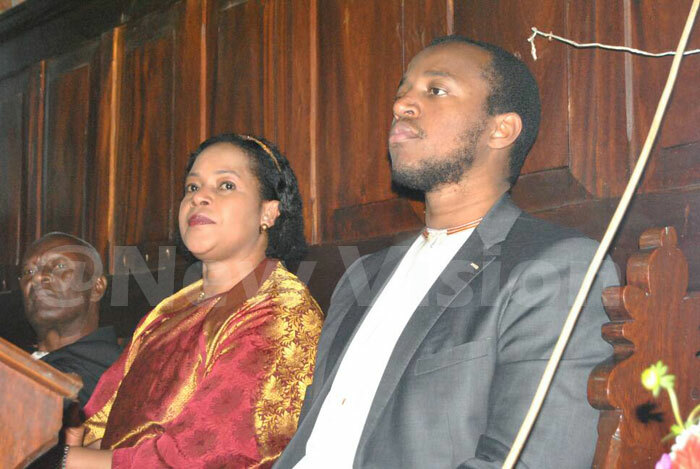 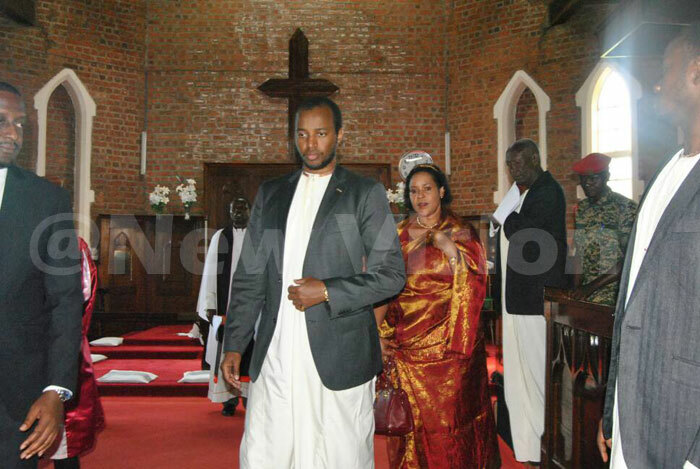 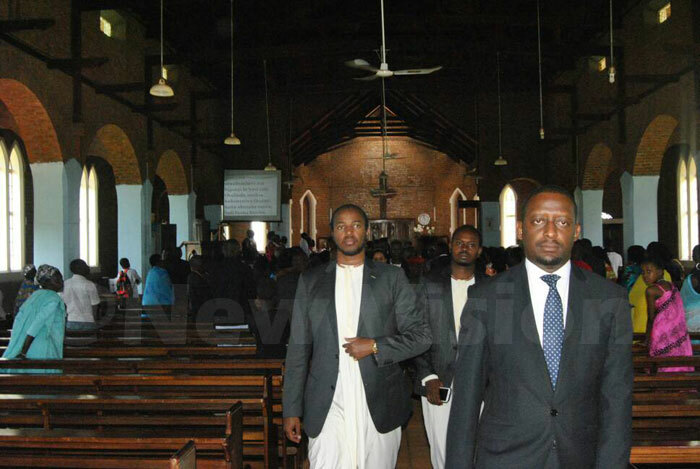 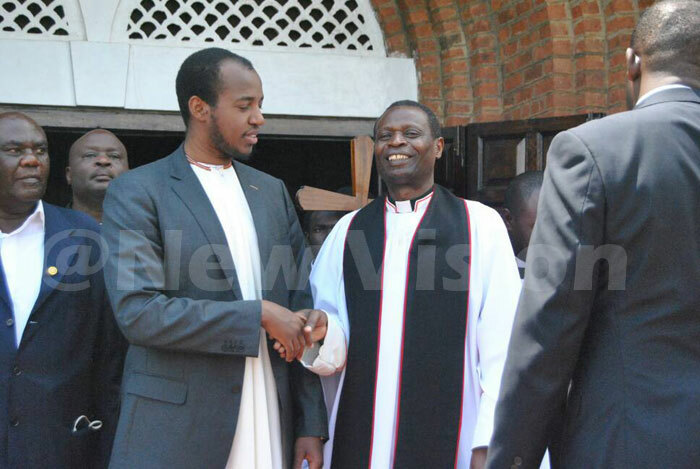 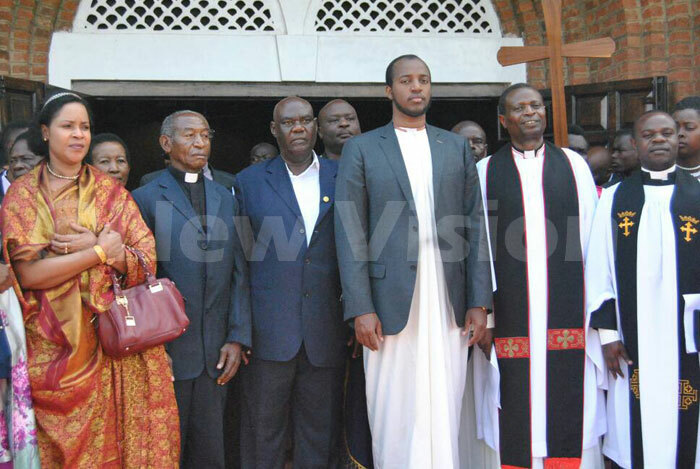 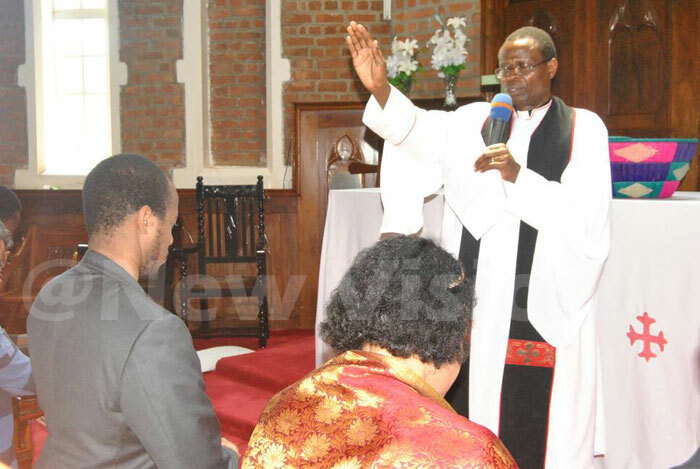