Mohamed Salah scores the only goal of the game to lift Egypt back to the top of Group E. 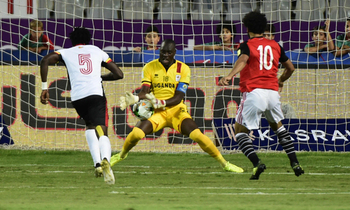 ALEXANDRIA - Mohamed Salah's early goal against Uganda in Alexandria lifted Egypt back to the top of Group E of Africa's 2018 World Cup qualification on Tuesday. The Liverpool FC winger did well to escape the Ugandan back line and beat goalkeeper Denis Onyango in the 6th minute of the return leg.

The visitors had rare flashes of the performance they enjoyed back home in last week's first-leg meet of the two sides, but Egypt were for long periods dominant and in no mood for any slip-ups in front of a vociferous home support.

Héctor Cúper's side suffered rare defeat at the hands of Uganda in round three's matchday three in the quest for Russia but were keen to return the favour in exactly the same way, with the same 1-0 margin, thanks to Salah's instincts. 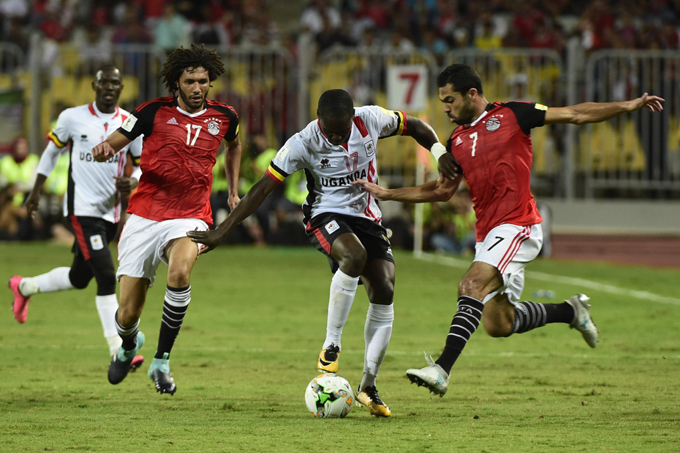 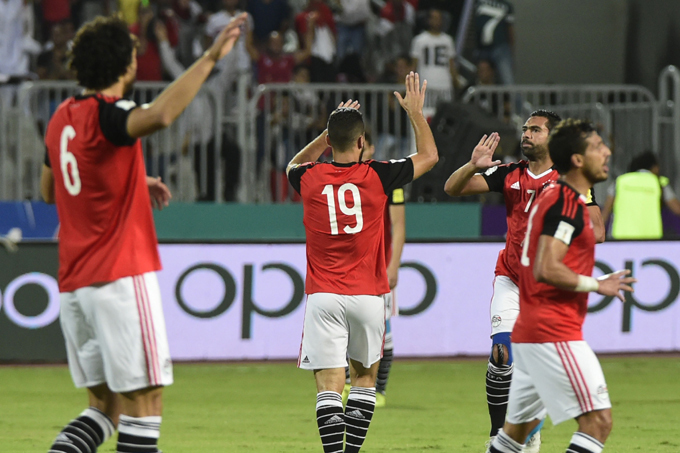 Coach Moses Basena will next have to rethink how to go about his last two group games against Ghana and Congo. It is still an open group, with Uganda, despite Tuesday night's setback, still stand a chance.

The Cranes will host Ghana and play away to Congo. Those will be pivotal ties for Uganda's World Cup ambitions.

Meanwhile, Ghana had hoped for a draw in Tuesday's result in Alexandria, having thrashed bottom-placed side Congo Brazzaville 5-1 in the earlier kick-off.

The Black Stars' World Cup hopes had suffered a huge setback after they managed to pick up only two points from three games. But their massive result in Brazzaville, coupled with the Egypt v Uganda outcome, helped revive their slim hopes of qualification. 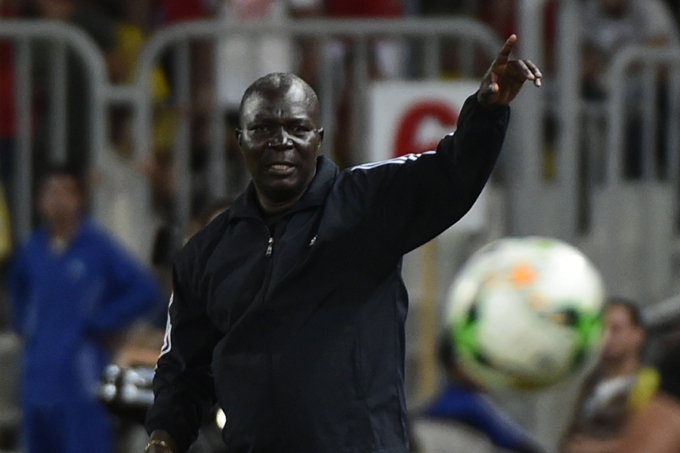 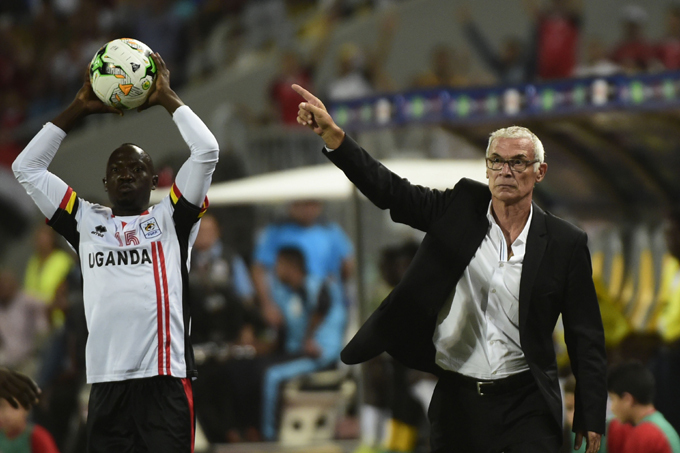 Midfielder Thomas Partey, who plays for Atletico Madrid, scored a hat-trick for Ghana while Richmond Boakye, based in Serbia, netted twice in a comprehensive victory.

It was The Black Stars' biggest away winning margin in an eliminator since a 4-0 triumph over Cape Verde 12 years ago.

Meanwhile, while Egypt take charge of the log on nine points, Uganda are in second on seven points, Ghana in third on five while Congo have one point.

Two games are left. The winner of the group will qualify for next year's World Cup.

Only one spot to fight for. Can Uganda topple Egypt and make it to uncharted territory?