On his first day of training, headcoach Moses Basena is full of praise for former Cranes captain Ibrahim Sekagya. 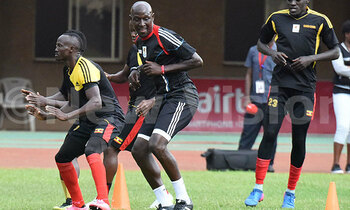 Former Uganda Cranes captain Ibrahim Sekagya joined the national side camp to beef up the technical team ahead of Thursday's 2018 FIFA World Cup qualifier against Egypt.

Sekagya, 36, was appointed on interim basis, and was part of The Cranes' second-last training session Tuesday at Namboole.

The US-based tactician was last week appointed together with Express FC coach Matia Lule as the assistant coaches to head coach Moses Basena for the World Cup qualifier double header against  Egypt. 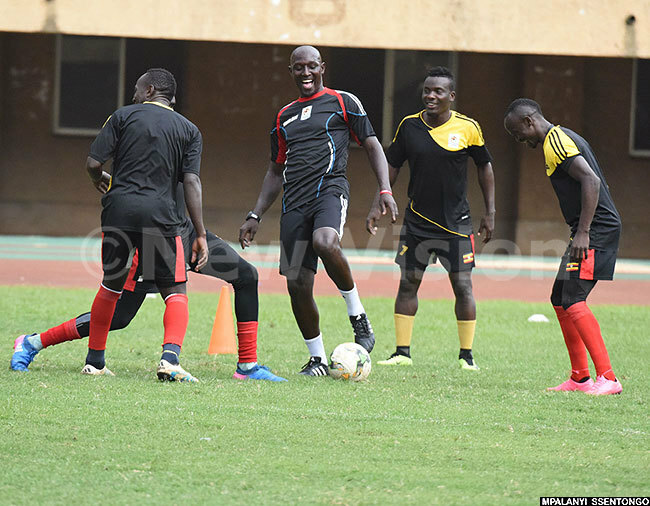 On his first day of training, Basena was full of praise for Sekagya, who vast footballing career saw him play for Red Bull Salzburg (Austria) and New York Red Bulls (USA).

"Many players look up at Sekagya as an example. His arrival has motivated the players since they will learn so many aspects from him," said Basena, who is set for his third test in charge of the national side.

"He will also guide our players  on how to handle a particular game."

State minister for sports Charles Bakkabulindi appeared at Tuesday's training, where he assured the camp of government's support to them.

"We have all the advantage at home to win the Thursday game. The victory will give us confidence ahead of the return leg," said the minister.

"Look at this game as one of the ways of marketing yourself and country. As Government, we are behind you. We also urge you to play as a team." 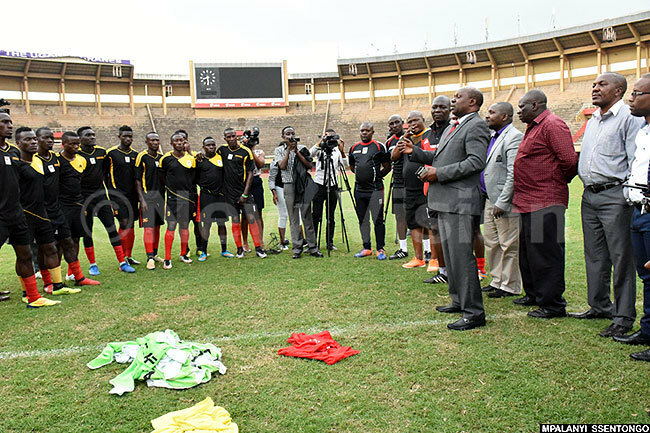 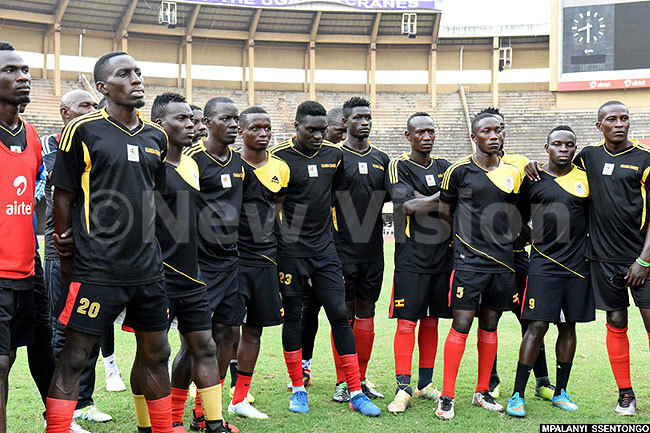 Uganda host Egypt in the first leg at Namboole before traveling for next week's return leg (Septemeber 5) at Arab El Borg Stadium in Alexanderia.

The Egyptians flew in Monday evening.

As it stands, Egypt leads Group E on six points, Uganda in second on four points, Ghana follows with one point and Congo Brazzaville rockbottom with no point.

They have all played two out of six games so far. 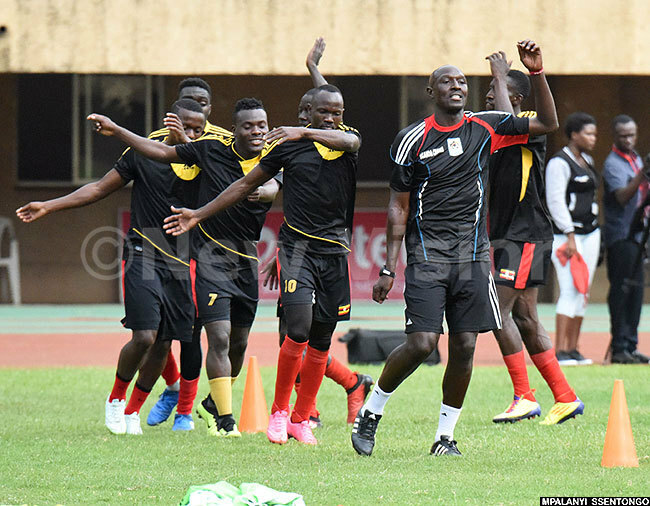 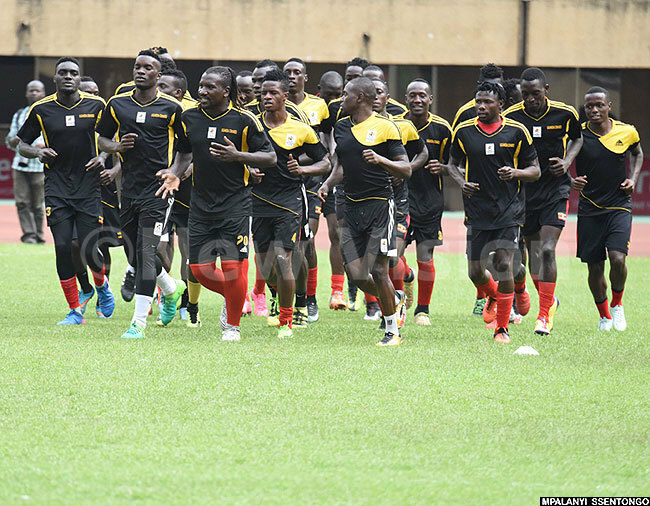