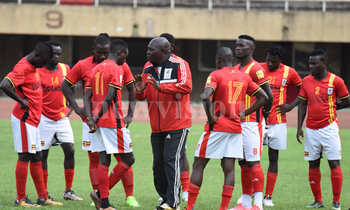 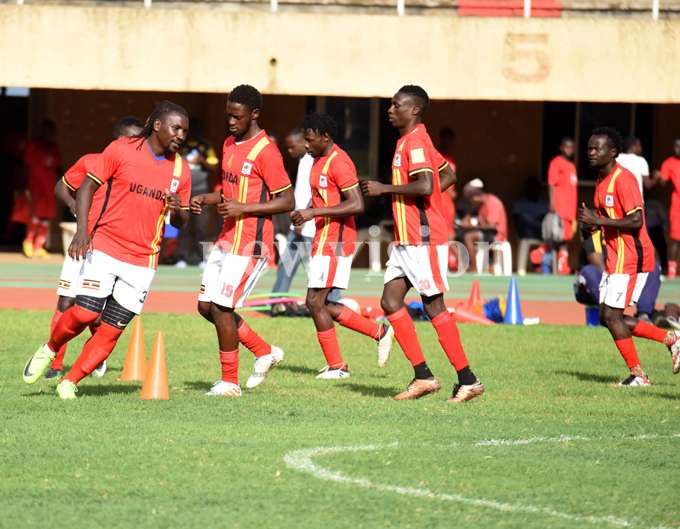 Cranes host Egypt in the first leg at Mandela National stadium, Namboole before traveling for the return leg on September,5, at Arab El Borg stadium in Alexanderia City.

The national side intensified its preparations for the game with a 4-1 victory over local side KCCA at Mandela National Stadium yesterday. 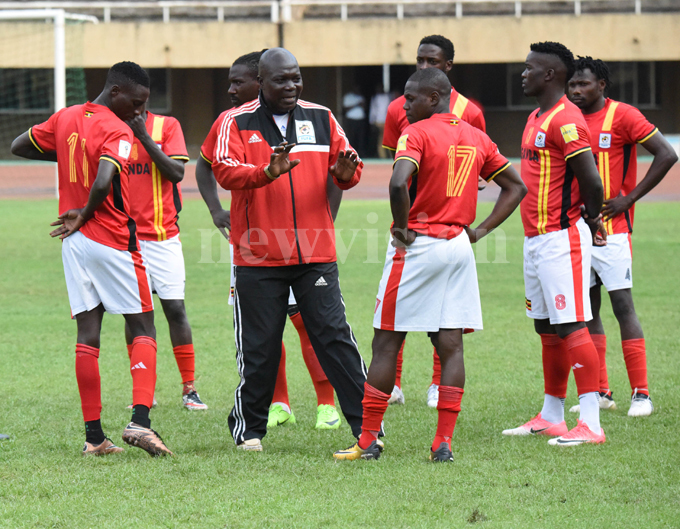 Farouk Miya, Emmanuel Okwi and the KCCA duo of Derrick Nsibambi and Muzamiru Mutyaba each had a goal for the Cranes while Abubakar Saddiq Tijjani scored the consolation for  KCCA.